The folding smart mobile device is coming – there’s no stopping it. We’ve seen concepts and prototypes, we’ve read the patents and considered the future. The short story right now is one Android tablet users may have heard recently. Google is not currently in the business of making big-screen Android devices.

With the release of Android P, (the first developer preview for Android P, that is,) Google ended its close relationship with the Android tablet. Since the Nexus 7, Google’s always had their own Android tablet on-hand for Android development. Before that, they relied on devices like the Motorola XOOM to demonstrate Android for tablets. With Android P’s first developer release, no tablet-specific builds are available for developers to test, and Google is selling no tablets in its store. 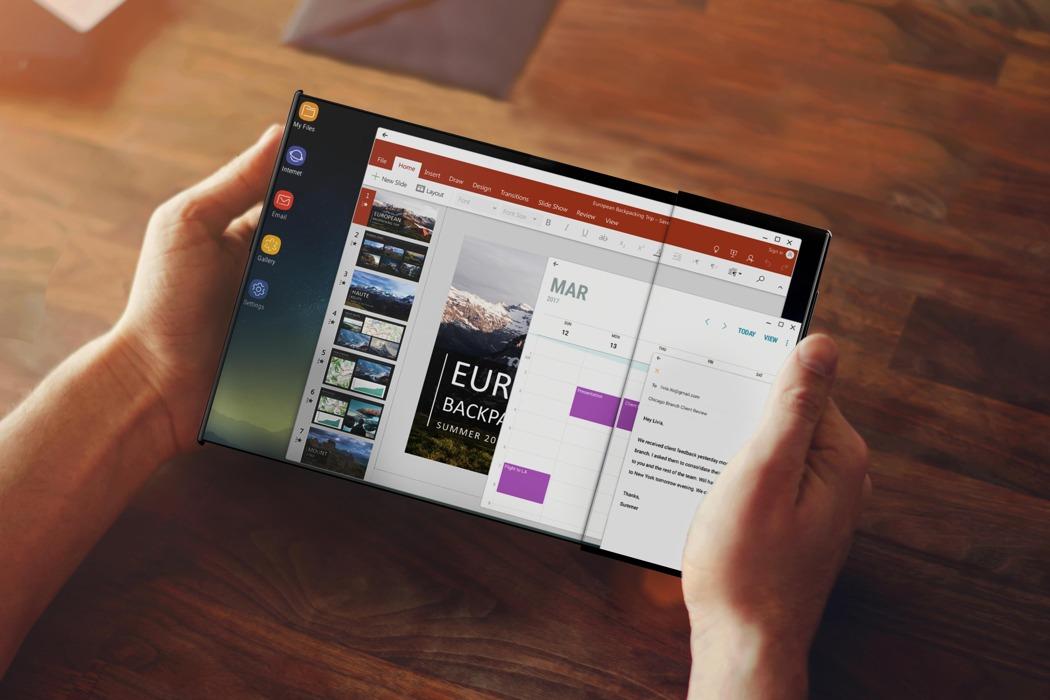 Apple pretty much dominates the tablet market. The iPad’s been the top selling tablet device since tablets were tablets – in their modern form, anyway. Even now when it seems like “everyone” should have a tablet that wants one, Apple still seems to somehow sell a new wave of iPads every year. It would seem as though the slightly less appealing world of developing for tablets only really worked on developers for the iPad, since no other tablet’s taken hold on the public’s brain quite as successfully. 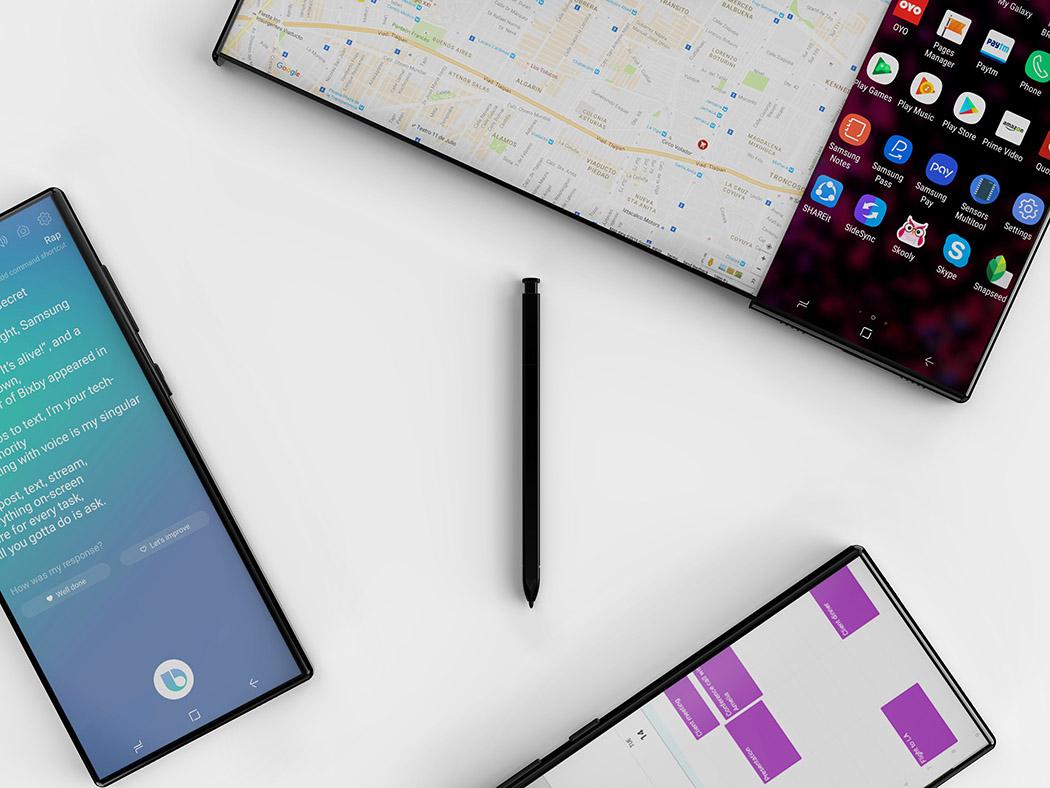 Very little is holding Apple back from creating a folding iPhone. The device will likely work like a traditional iPhone when the users wishes, then it’ll fold out. It’ll fold out of itself like it’s a Marauder’s Map, and it’ll seem just as magic. Mischievous Apple will create a device that’s basically what critics thought the first iPad was: a big gigantic iPhone.

In the space that’ll be created when the iPhone folds out, users will be able to take advantage of iPad-sized apps. This is what I’m predicting, and this is what I’d not be surprised to find happening in the next few years. 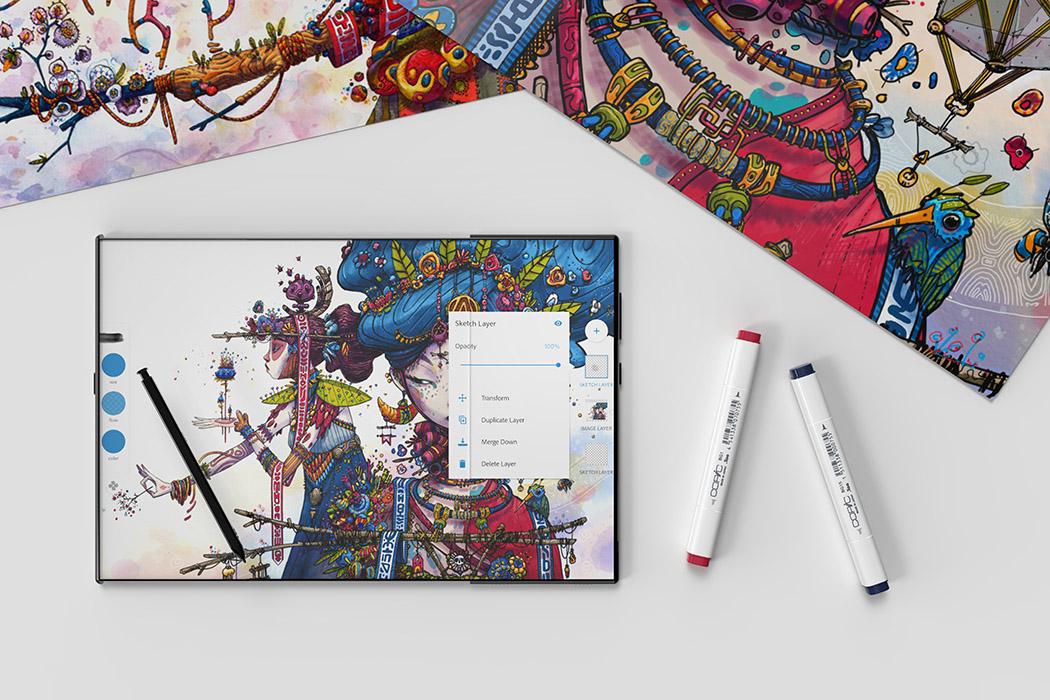 I do not know how Apple will do it – that’s their technicians and industrial designers’ jobs. What I do know is that Android will be caught out in the rain again unless Google makes a big effort with Android tablets or Chromebook Tablets with developers of all sorts. Google will need also to institute some sort of hardware program that incentivizes tablets of a single size, so that developers can concentrate.

The first image in this article is an edited photo of an iPad Pro. The other images depict a concept for a folding phone (running Samsung Android software) designed by one Emad Rahimi and was posted first to Yanko Design. Again, I do not know how this concept could be made possible, I only know that it, above all other concepts, makes the most sense to me so far. For a folding display smartphone – or whatever we’ll end up calling it.