Microsoft has confirmed its white Xbox One console, which will come as part of a Sunset Overdrive bundle, as well as two other bundles for Call of Duty: Advanced Warfare and FIFA 15. The three sets were announced at Gamescon this week, and of the three it’s probably the new color option which will have gamers most intrigued, being the first time the Xbox One has swayed from its black aesthetic.

The Sunset Overdrive bundle will come with a matching white gamepad and be the 500GB version of the console. 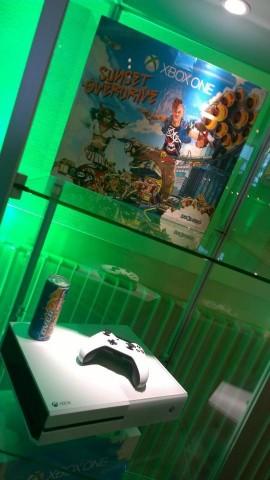 The console was prematurely revealed earlier this month.

As for the Call of Duty: Advanced Warfare bundle, that’s due to arrive in time for the holidays. It’s also up for preorder from today, priced at $499.99/£429.99/€499.99, and includes a specially-skinned version of the console and a headset. It has a 1TB hard drive and comes with a Limited Edition exoskeleton.

Curiously, none of the three bundles includes Microsoft’s Kinect sensor, despite the company continuing to insist that it’s still confident in the motion-tracking technology. 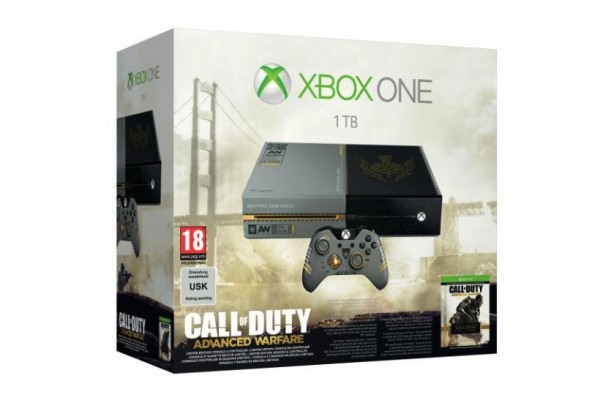 Topics Call of DutyMicrosoftXboxXbox One
Must Read Bits & Bytes