When is cloud gaming worth making the switch?

The gaming industry is looking up to a future where the requirement for complex hardware will no longer be necessary. Cloud gaming is here and it’s going to change the way we interact with our devices. No longer will there be need for high-end, processing-power hungry hardware which keeps evolving every month. You can literally play any high-end gaming title with just a basic machine.

All you need is a stable internet connection with certain minimum bandwidth requirement. The concept is catching up in developed countries where high-speed internet connectivity is a norm, as people are liking the idea of gaming on the go.

The cloud gaming market is expected to be worth 3,107 million in 2024 with smartphone gaming getting the biggest bump in years to come. Also, it is predicted that casual gamers are going to make up the major chunk of this market in the future. 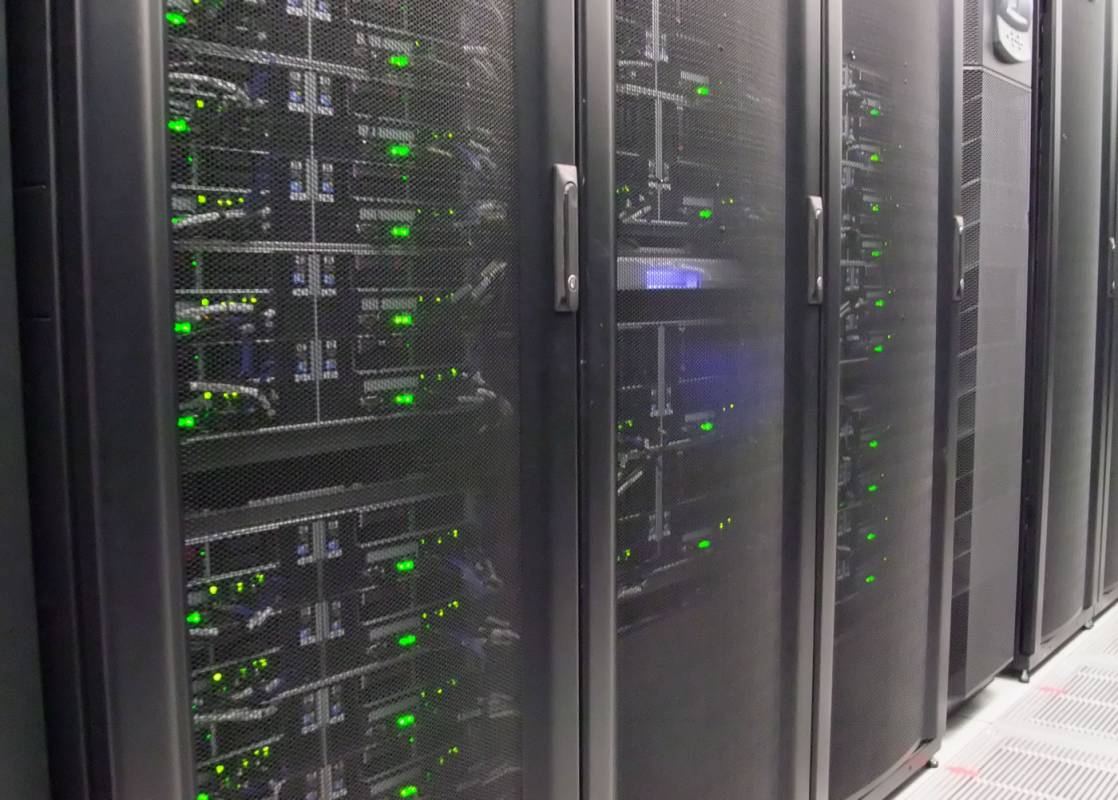 Cloud gaming is reliant on remote servers which comprise high-end hardware to process the game. Basically, the service has machines running the game at peak settings, and you are streaming the video feed of that gaming title in real-time. The control inputs are synced in such a way that there is very low latency from the time you hit the key to the time it is actually provides input for the game. 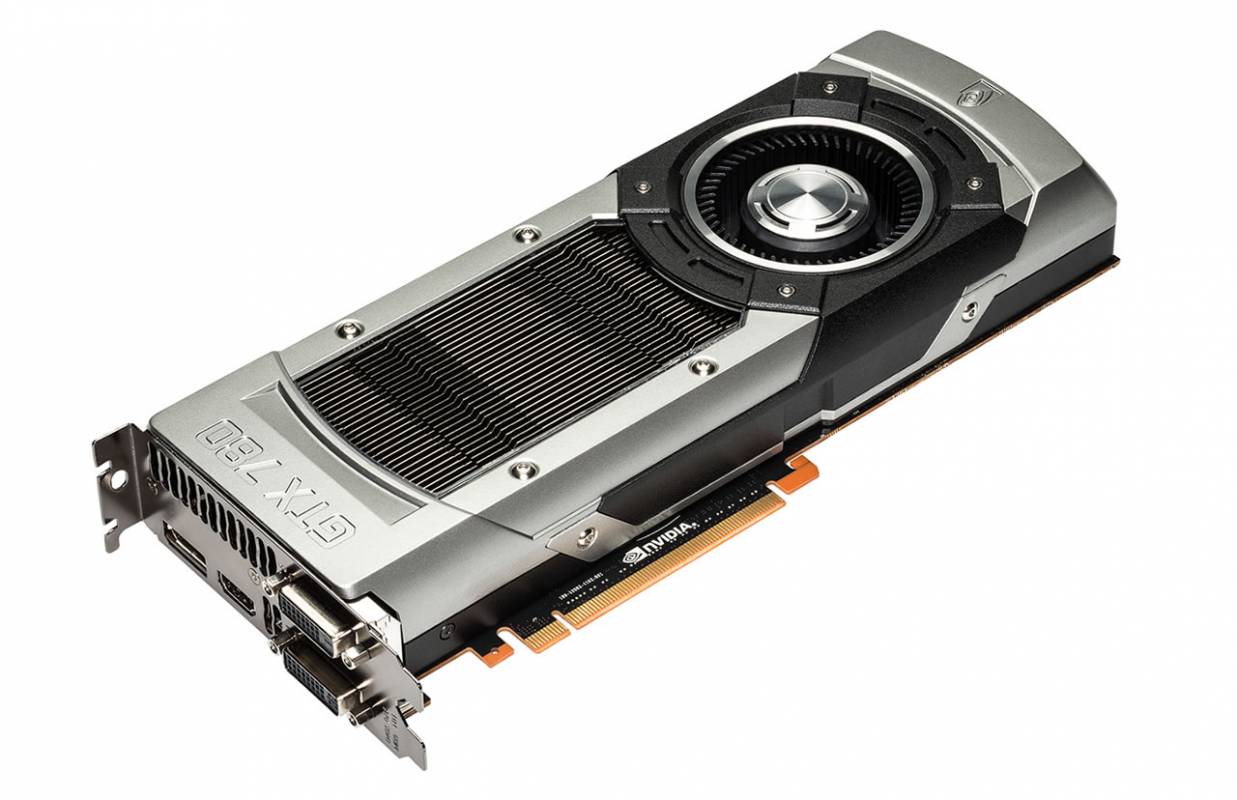 A user doesn’t need to buy or constantly keep upgrading hardware in order to play new game titles which at times require latest processors and graphics cards. Cloud gaming allows a user to play any title on any device, anytime. Since the game data is saved on the cloud, cross platform integration eliminates the worry about saving the game data locally.

Since the data is stored on ultra-secure servers and transferred via secure connections, the chances of hacking or loss of data are virtually zero. The cloud gaming service providers put security at the fore-front, giving you one less thing to worry about. For game publishers cloud gaming means an end to piracy. Everything is maintained at the service provider’s end, which prevents any chances of piracy. This gives publishers more reasons to adopt the next gaming revolution. 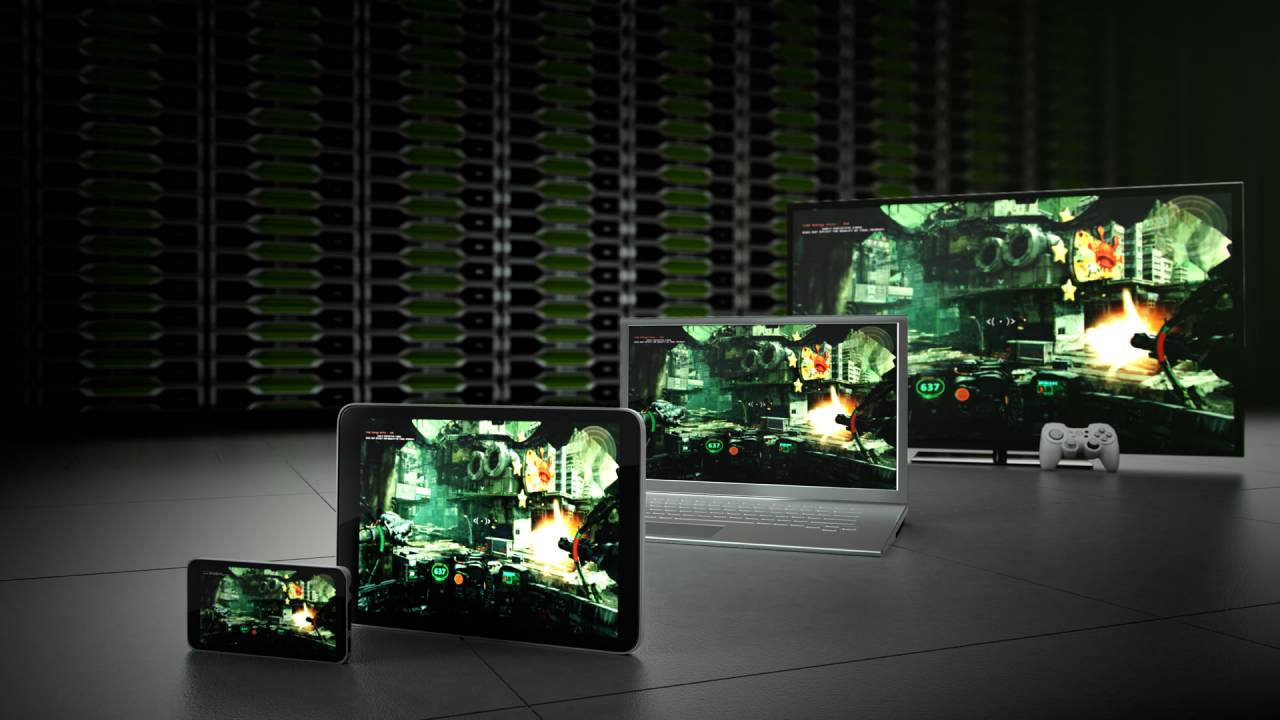 Latency is another issue, cloud gaming services need to look at. A slight delay in the input at users end to the actual game input at the server end is one issue that can hamper the in-game experience. For example, a cloud gaming service offering, 20ms total latency could be totally unplayable at 40ms due to number of issues ranging from connectivity to server end delays.

Is it worth making a switch? 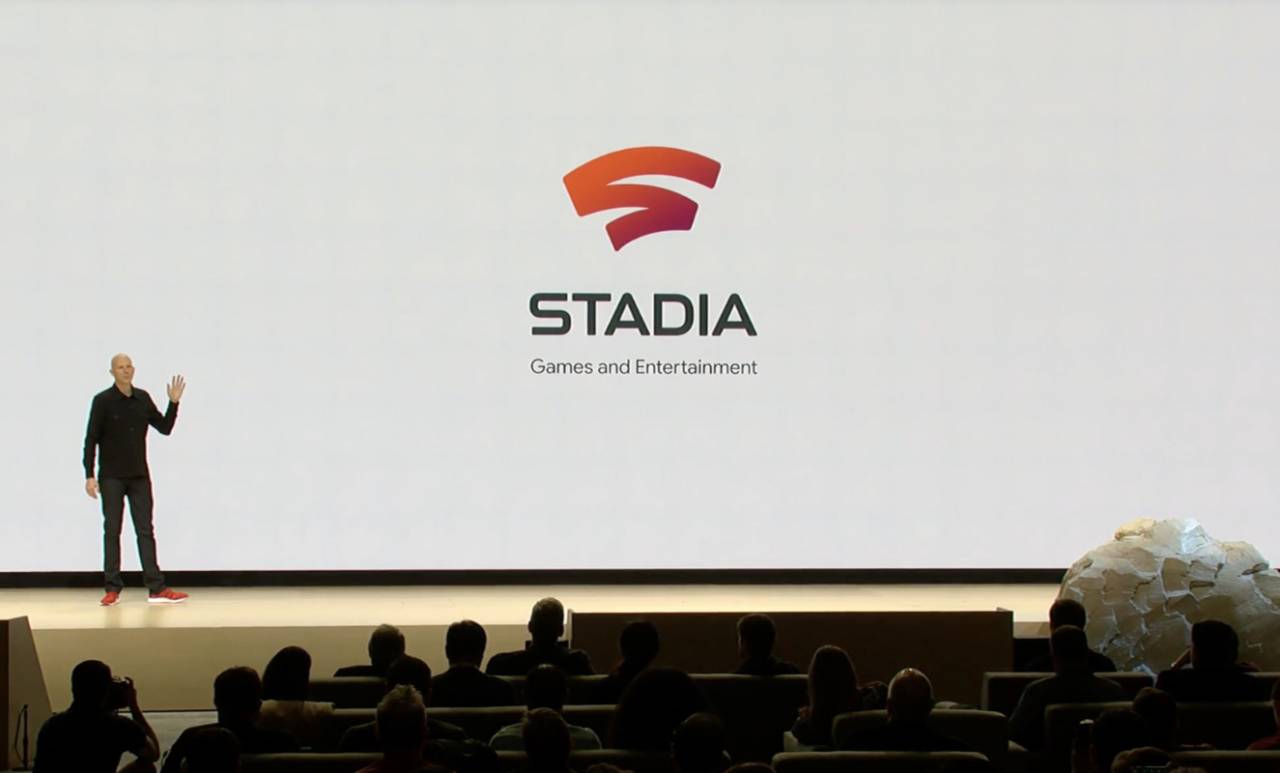 The vital question arises, whether you should switch to cloud gaming yet or not? The answer to that query depends on the experience you want out of your gaming sessions and the willingness to go out of the shell. If you are hardcore gamer, little things like latency and the overall experience matters.
So, you should give cloud gaming a try only if you’re ready to make the odd trade-off in terms of video quality and the gameplay lag. Since, cloud gaming is the future, early adoption also comes with the extra perks in the coming time.

As for casual gamers, cloud gaming already sounds like a good option for all the goods it brings to the fore. Cross platform synching is another factor that makes cloud gaming so lucrative for people who want to take a detour from traditional gaming console entertainment.

The added advantage of portability – most of the popular cloud gaming services offer support for phones – gives gamers another compelling reason. This support for mobile devices and other platforms is destined to grow which makes cloud gaming the future of seamless entertainment.
If you have a high speed internet connection, cloud gaming is as close to console gaming you can get to on your mobile devices. So, trying it out won’t let you down, and in way you might even get hooked to it.

Gaming services to go for 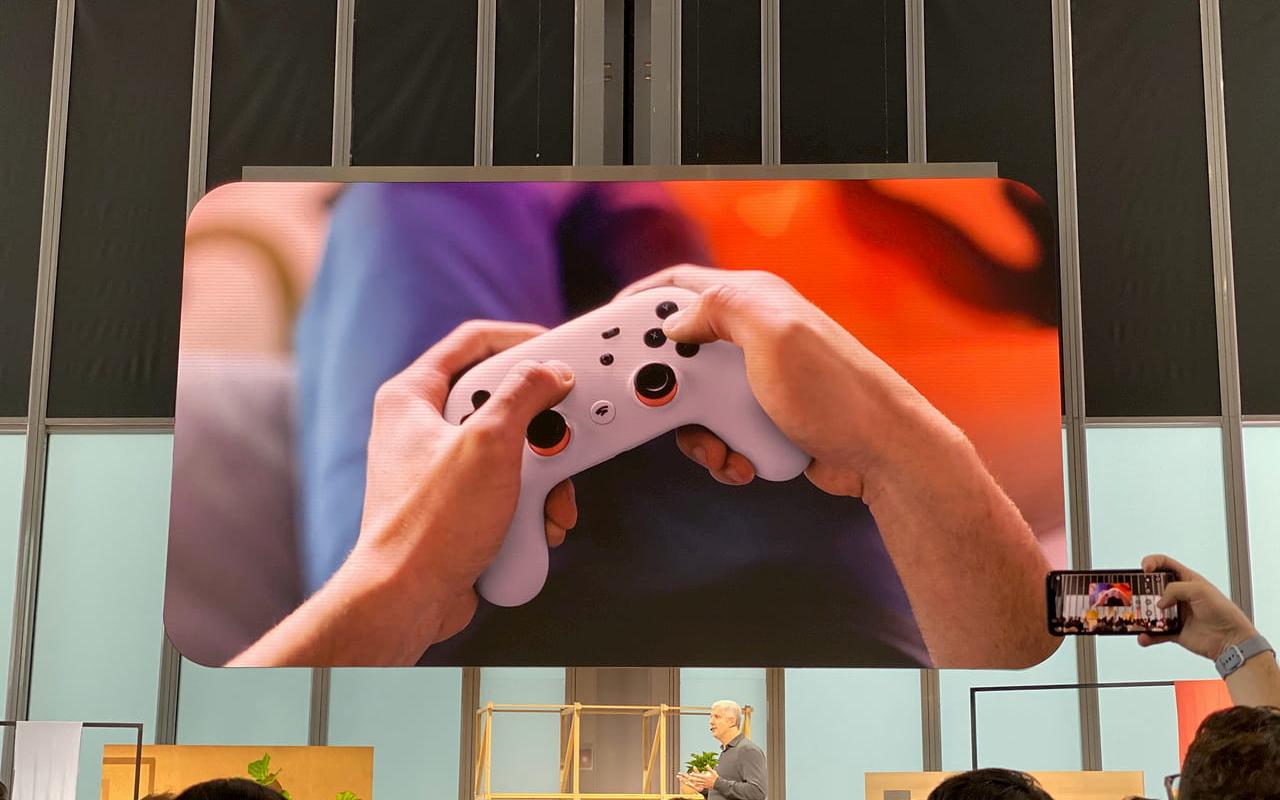 Cloud gaming is still in its early stages and big names like NVIDIA, Google, Sony and Microsoft want to create an impact in the future with cloud gaming. That said, unheard names like Jump, Vortex and Shadow are giving these multi-billionaire brands some serious competition.

Most of these services require a monthly subscription and some special hardware like gaming controllers to get going. This is far cheaper than buying a current-gen gaming console. Let’s have a look at the cloud gaming services that you should go for right now. 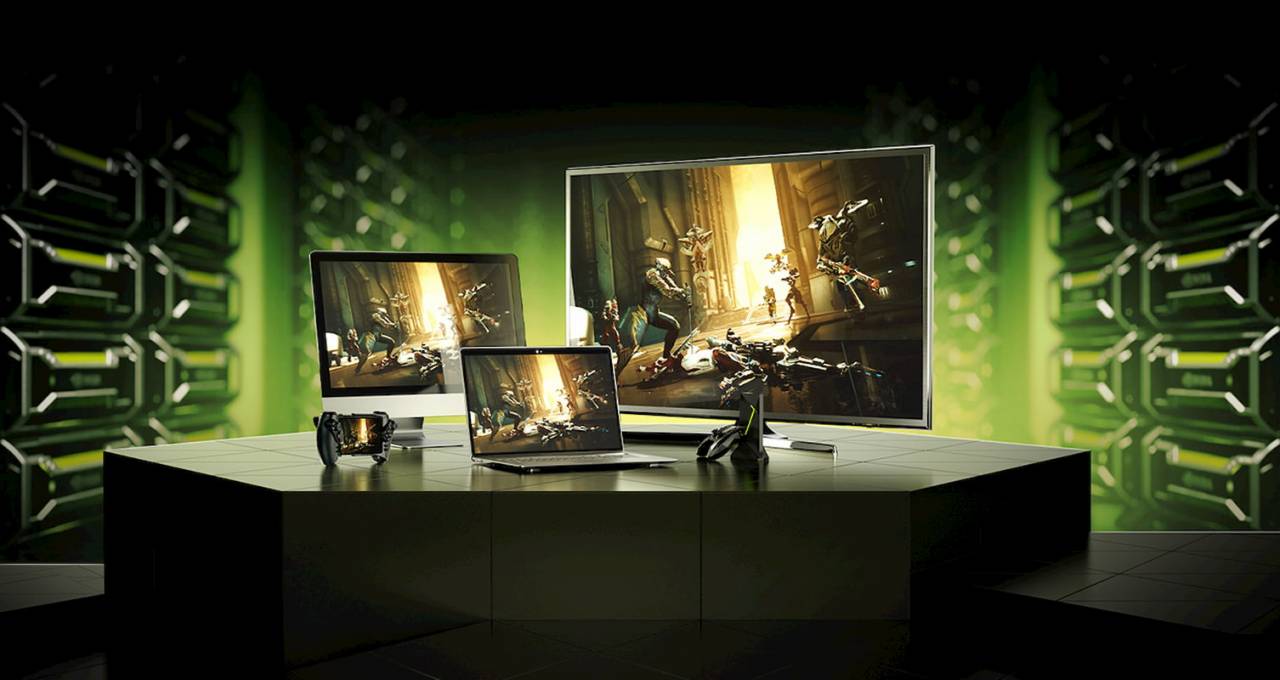 NVIDIA is a name no stranger to the gaming world. The graphics chip company is one of the best you can opt for in the cloud gaming arena. It offers GeForce NOW, a cloud-based service for MacOS, Windows, SHIELD TV and Android mobile devices. The service requires you to buy the gaming titles on offer like the Steam, Uplay or Battle.net. Thereafter, you can enjoy playing the game from any compatible device. Currently, the service offers an impressive list of games including Assassin’s Creed Origins, PlayerUnknown’s Battlegrounds, Injustice 2 and Sid Meier’s Civilization VI.

The minimum requirements are an internet connection of 15 Mbps to 25 Mbps. Also, there should be Ethernet or Wi-FI connectivity using 5GHs router. You should have a MacOS 10.10 (or higher) or Windows 7 (64-bit or later) to run the games. For now, GeForce NOW is free for trial in the beta testing phase and you can enroll for the waiting list right away. 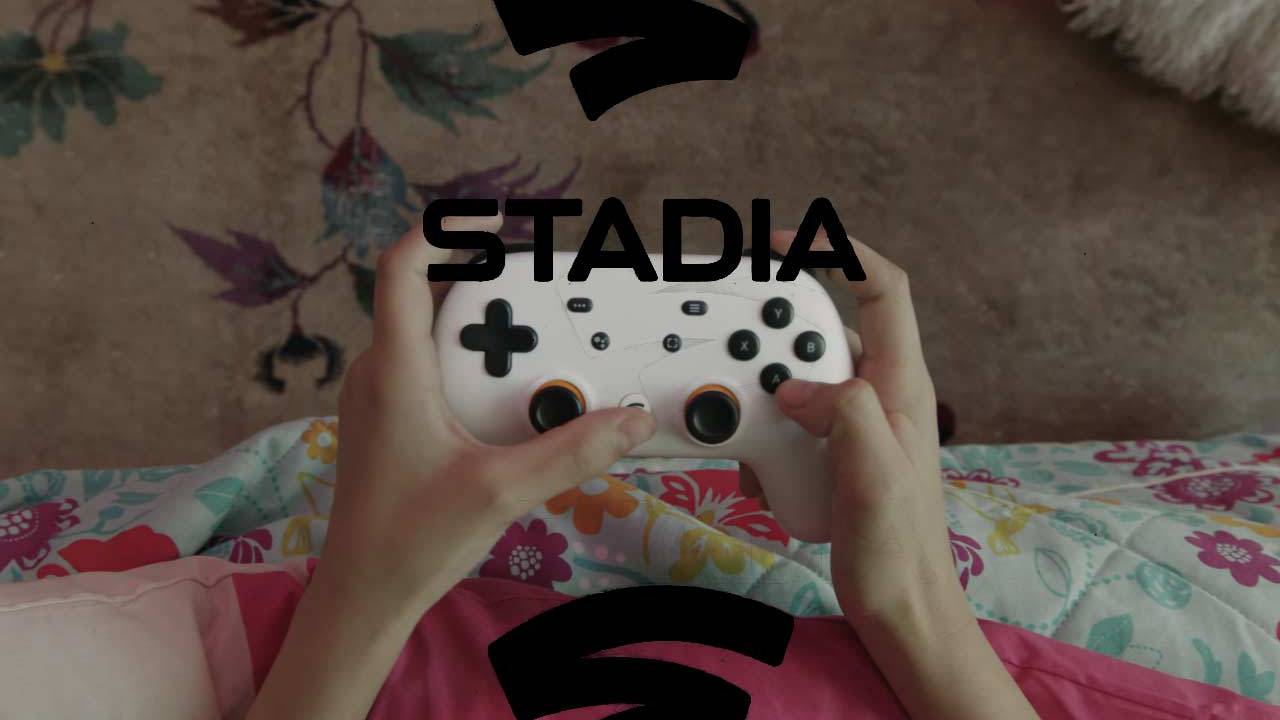 Stadia is one cloud gaming service that has passed the beta stage and is now available to a wide range of users. The company has opened enrollment for any phone (Android 6.0 or later) users on its cloud streaming service in experimental phase. That said, the service is supported on OnePlus, Pixel and select Samsung, Razer and Asus phones. Earlier the service required a controller to be paired to use Stadia, but now users can play with the on-screen controls.

Google has been very aggressive in the last few weeks with Stadia’s push to the masses. Google has added support to a multitude of devices including Chromecast Ultra and even the Chrome Browser. For new users Stadia comes with a one month free-trial followed by a $9.99 per month Pro subscription plan.

There are already a number of gaming titles available for the service with the collection growing ever so steadily. These include – Destiny 2, Assassin’s Creed Odyssey, Attack of Titan 2: Final Battle and Darksiders: Genesis. 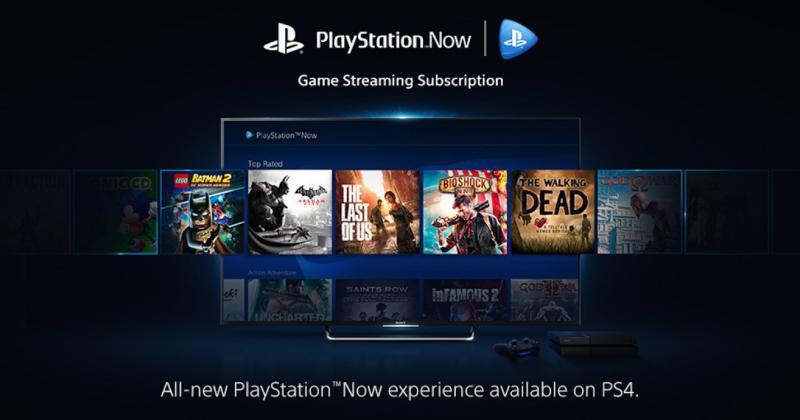 PlayStation Now has been around for quite some time now and in the last year or so the cloud gaming service by Sony has picked up pace. It has a huge collection of games including Sony’s own titles as well as third-party titles. PlayStation Now boasts over 800 game titles in its ever-growing library. Over 2.2 million people have subscribed to the service which costs $9.99 a month or $59.99 for one year.

Recently, more titles have been included to the service including Metro Exodus, Dishonored 2 and Nascar Heat 4. The service is one that you can opt for without doubt and it gives the other competitors a good run for their money. 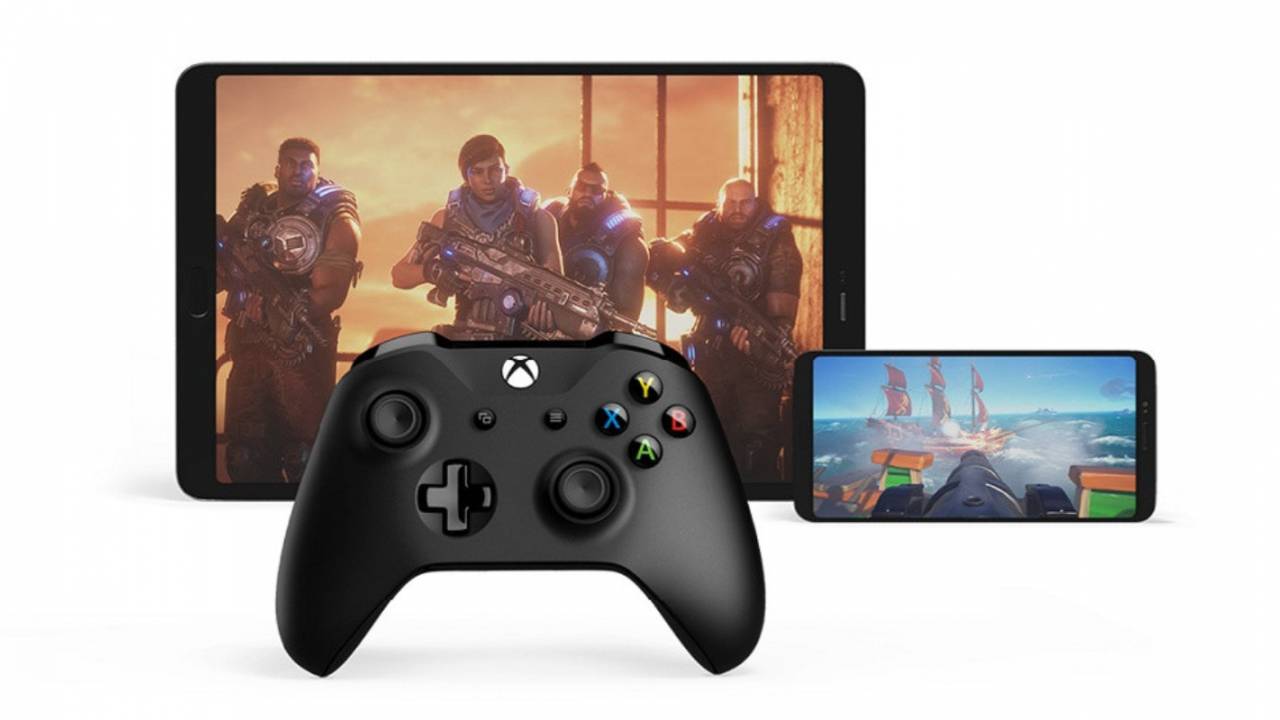 Coming from Microsoft, Project xCloud can be used to play Xbox titles on Android phones and tablets. The service requires compatible Bluetooth Xbox One Controller and an internet connectivity of 10Mbps and a Wi-Fi connection of 5GHz at least.

The service has over 50 games in preview stage. Currently, only users who register on the official website can enroll. Some of the newest titles include Devil May Cry 5, Gears 5 and Forza Horizon 4. Project xCloud is slated to release later this year in full version once the preview stage bugs and improvements are dealt with.