What you need to know about the FDA Trans Fat ban

The FDA is clamping down on trans fat, telling food companies that they must cut one of the most unhealthy from what they sell within three years. The decision marks the culmination of a lengthy Food and Drug Administration investigation into partially hydrogenated oils (PHOs), which are currently the primary dietary source of artificial trans fat in processed foods. The conclusion is damning: PHOs are considered not “generally recognized as safe” for use in human food, the FDA decided, and so they have to go.

Among the criticisms of PHOs is their contribution to chronic health problems, such as cardiovascular disease. In fact, doctors already estimate that banning them from foods could help prevent heart attacks numbering in the thousands every year.

The decision is unlikely to come as a huge surprise to the PHO industry. The FDA showed tentative signs of deeming partially hydrogenated oils as unsafe for human consumption back in 2013,

That followed a 2006 ruling that every nutritional label on foods sold in the US must include details on trans fat content. While PHOs are not called out specifically with that labeling, they’re known to make up the largest proportion of trans fat in common foods. 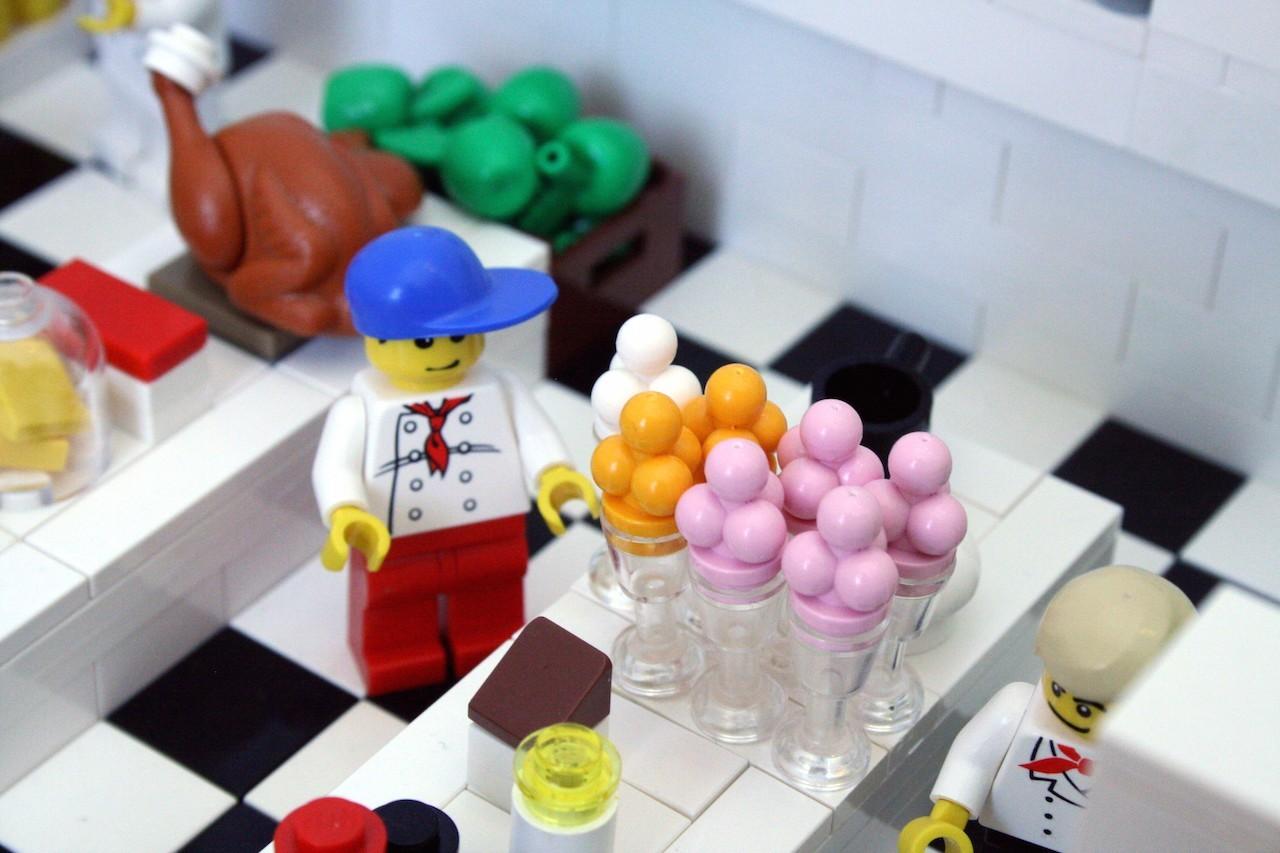 “While trans fat intake has significantly decreased, the current intake remains a public health concern,” the FDA said today. “The Institute of Medicine recommends that consumption of trans fat be as low as possible while consuming a nutritionally-adequate diet.”

Notably, even though you might be conscientious about checking for trans fats today, the FDA’s current rules mean there could still be some in your food.

At present, foods can be labeled as having zero grams of trans fat even if they contain less than 0.5 grams of it per serving.

Companies have three years to either oust PHOs from their foods, or successfully convince the FDA’s scientists that their particular type of trans fat is okay in specific circumstances. The Agency points out that many companies are expected to complete the process well in advance of the deadline, since public tastes have already shifted away from PHOs.

In fact, in the nine years between 2003 and 2012, it’s estimated that trans fat consumption reduced around 78-percent.

Trans fats are favored by some companies for their role in prolonging shelf life of processed foods, and are still commonly found in frostings, microwave popcorn, packaged pies, frozen pizzas, stick margarines, and coffee creamers, the FDA says.