What was the first video game you ever played?

Around the world, there are millions of us who count gaming as our favorite pastime. Many of us have played hundreds or thousands of games over the years, but few are quite as important as the game that started it all; the game that introduced us to this wonderful, expensive hobby. I want to know: What was that introductory title for you? What was the first video game you ever played?

For me, that game was Sonic the Hedgehog. Today is my birthday, so it’s actually the anniversary of my introduction to gaming. When I turned five years old in the ancient era scholars today call “the early 1990s,” my grandma bought me a Sega Genesis that had a copy of Sonic the Hedgehog packed in. My dad hooked the Genesis up to our living room TV, popped the cartridge in, and powered it on. Just like that, I was thrust into the wide world of gaming.

It was rough going at first. I can remember trying to move Sonic by physically moving the controller from side-to-side, unaware that it would be many years before actual motion controls made their way into console gaming. When my mom and dad told me that I needed to press the buttons on the controller to get Sonic to move and jump, I promptly ran into the first Moto Bug you encounter in Green Hill Zone. I was hooked. 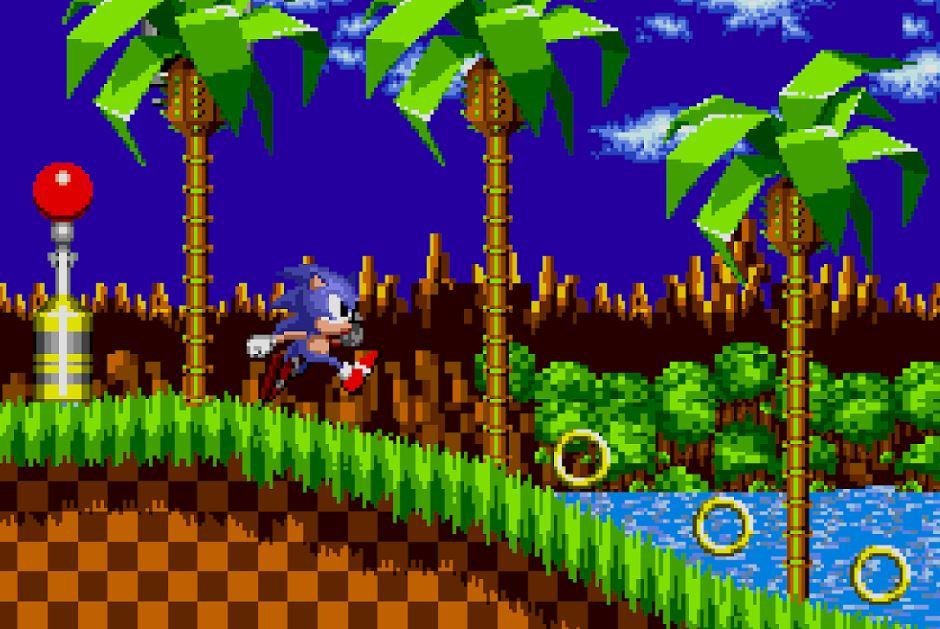 Eventually, I figured out how to play the game properly, and it sparked a love of video games that remains strong to this day. I would go to Blockbuster on Friday nights with my family, renting Genesis games based on their box art alone while my mom and dad rented movies. I’d spend my summer afternoons playing awful NES games like Bad Dudes and Vegas Dream in my babysitter’s basement. There were no bad games back then, when everything was new and exciting; there was merely gaming and I wanted to play all the games I could.

Not only did Sonic the Hedgehog instill an early love of gaming, but it also created a general appreciation for platformers. Obviously, I don’t get my platforming kicks from the Sonic the Hedgehog series these days (aside from Sonic Mania, which was excellent by the way), but there are plenty of other games that do it just as well as Sonic the Hedgehog and its Genesis sequels did back in the day. Shovel Knight, Celeste, any game with “Super Mario” or “Mega Man” in title – I love them all.

What I love about this question is the sheer variety of answers you receive. Some people started gaming well before the 16-bit era, and some didn’t start until after. Some people were introduced to gaming at a young age, while others didn’t discover it until they were into their teenage or adult years. There are so many different answers to this question and I love hearing all of them.

So, what was your first video gaming experience? What was special about it to you? Is it responsible for influencing the genres and games you enjoy today? Head down to the comments section and let me know!