What to expect from future smartphone batteries

As smartphones become more and more advanced; chips and operating systems powering them become more energy efficient; we still live with handsets that last a day or two before having to recharge. We are still distant from a phone that backs a week’s power, but the tech world is headed for a power revolution which will improve battery life to complement the growing trends in smartphone technology.

Lithium-ion battery is the backbone of everything from smartphones to tablets and electric cars to pacemakers. But with high dependence, lithium is close to its threshold, which has got researches thinking, experimenting and developing (in very nascent stage) the next battery breakthroughs.

Overnight changes in technology are pretty scarce. Changes happen steadily, as has been the case with lithium batteries which are now almost 10x their capacity to when they first made way into smartphones. More often than not, the alternations in lithium-ion have been mostly limited to making batteries compact without risking safety. There are certain battery technologies in early stage existence that could in the future surpass the currently used power sources.

Albeit, it is unlikely that suddenly one day we will wake up to a smartphone with a battery to juice it up with twice the energy now possible. No matter how far-fetched the dream is, a smartphone with battery backup of a few days will be better than a phone that folds, twists or even has a holographic display.

Despite the fact that smartphones usually have a day’s worth of power and people have gotten used to charging them overnight (or when the power gives way); battery life remains the biggest selling point for a device – whether the phone has 144Hz refresh rate or a Snapdragon 865 SoC under the hood. It is so important that OEMs and their advertising strategies rest upon how long the battery can last and now with fast – wired and wireless – charging, how quickly the battery can charge.

Manufacturers are pumping in more milliampere (mAh) in thinner batteries that are making slimmer smartphone a norm. But the situation remains unaltered – the backup capacity is only bumped up marginally. A considerable way to give your battery life a push is with bulky and usually expensive accessories including power banks and phone cases with battery. 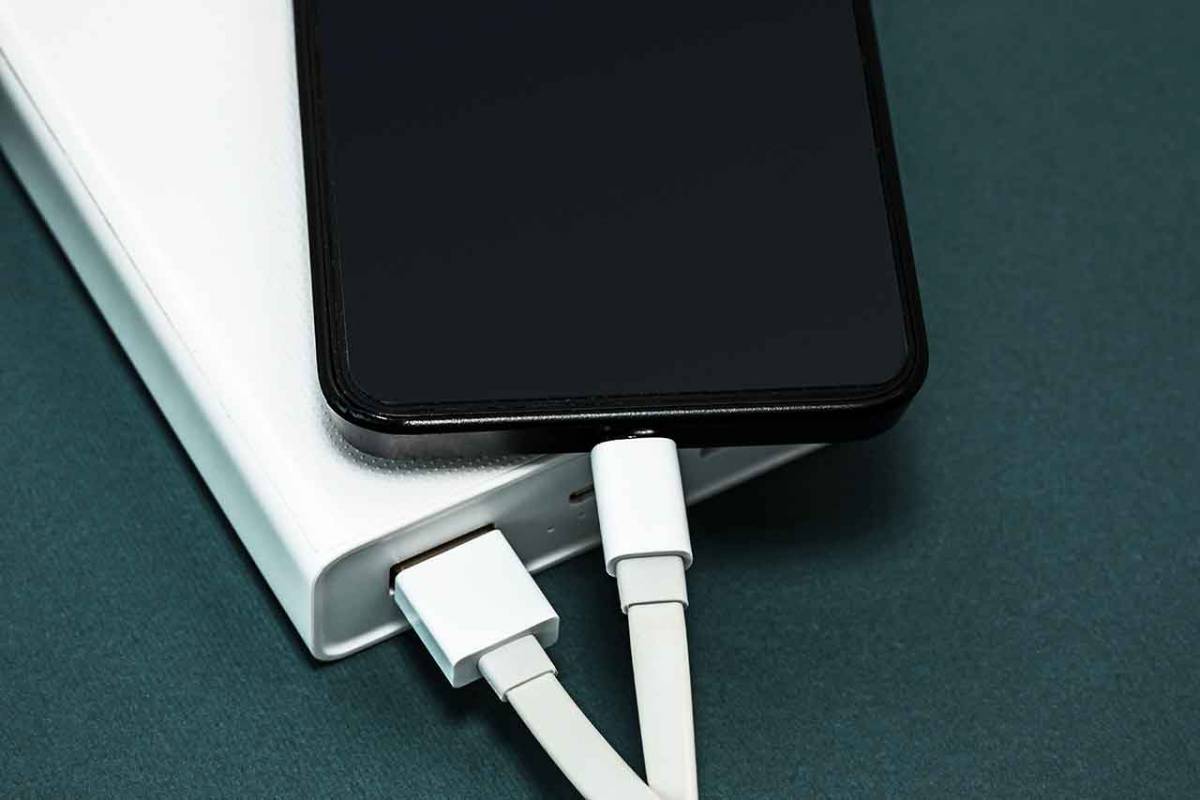 Phone batteries have varying applications to satiate the hardware and software demands of the device, but the efficiency rests on its volumetric energy density – to provide largest possible amount of energy in the most compact form factor. This variation is served by just one form of tech – lithium-ion.

It’s imperative to see forthcoming innovations that could impact each application in different manner and meet the growing need of power-hungry phones the market is headed for. Considering the demand, numerous research teams and tech companies are exploring possibilities to improve battery capacities and charging times.

Plenty of work is underway in lithium-ion, however, exploration is being made in graphene, silicon-based anode, solid-state electrolyte and a handful of other options, which have their advantages over lithium batteries. Samsung is ahead in the race of experimenting with phone batteries.

Graphene batteries are seen as the nearest solution to lithium-ion since these can store more energy, charge quicker and hold charge way longer than their lithium counterparts. Samsung is allegedly working on a smartphone powered by patented graphene battery technology that could allow a phone to charge fully in less than 30 minutes.

Samsung is not long and alone in the race; often considered underdog, Huawei is closing on the heels of the South Korean electronics giant. It was recently rumored that Huawei P40 would have a graphene battery. Though the 2020 variant of the smartphone doesn’t feature the said battery, it is projected to launch with one in 2021.

When and what lithium battery alternative will make way into the ever-evolving phone market, is anyone’s guess for now. Until a new form makes public appearance in a big way and companies begin to adopt it as their baby; keep your batteries safe and plugged.