Apple may not have invented the stylus, but the Apple Pencil for the iPad Pro is notable all the same as the first time the notoriously pen-opposed firm has offered such an accessory officially. While the keynote was focused on accuracy, minimal latency, and speed of charging – just 15 seconds plugged into a Lightning port to muster enough power for thirty minutes of sketching and writing – true tableteers were left with some questions outstanding.

It knows when to ignore you

Everyone wants a responsive touchscreen, but sometimes it’s just as important that it ignores your hand. Palm-rejection means that, while you rest your hand on the display as you write or sketch with the stylus, the screen won’t recognize it as a touch and get confused.

I only had a brief opportunity to test out Apple Pencil on the iPad Pro, but there’s certainly palm-rejection technology there. When I checked with Apple as to exactly what the system will do, they told me that not only does the display differentiate between Pencil tip and fingertip, it tracks the size of the point of contact in order to spot if it’s a resting hand instead.

In fact, the company says, you could rest your whole arm on the iPad Pro’s screen and still use the Apple Pencil with no interference. That’s something I’ll be curious to test out in the real world.

The Apple Pencil and iPad Pro have a monogamous relationship

While generic pens for the iPad’s capacitive touchscreen have been offered by a number of companies for some time now, the Apple Pencil is no simple faux-finger. In fact, there are various sensors and a wireless radio inside the slim, white stylus, improving accuracy and allowing for recognition of things like pressure and tilt.

Unfortunately it also means the Apple Pencil isn’t going to work with your existing iPad.

According to what Apple told me, the whole touch subsystem of the iPad Pro had to be re-architected so that position and tilt data from the Pencil’s tip can be received.

Meanwhile, Bluetooth is used to transmit force data. That means you won’t get pressure sensitivity when the iPad Pro is switched to airplane mode, but users will of course be able to turn Bluetooth back on manually while leaving WiFi – and, on so-equipped models, LTE – switched off.

It’s a shame, as there’s more you can do with a stylus than just artwork. Digitally signing a document using the MacBook’s trackpad and a pen means you can avoid the dreaded print-sign-scan headache, for instance.

Apps are going to have to catch up

Out of the box, Apple has already updated Notes and Mail to support the Pencil: you can sketch out or handwrite memos and replies. As for other apps, however, it’s a case of waiting for third-party developers to get onboard with the iPad Pro’s stylus support.

That puts Apple at a disadvantage, at least initially. In comparison, Microsoft’s Surface Pro 3 supports the full version of Windows 10, which means any application that runs on Windows and supports pen-input will play nicely. 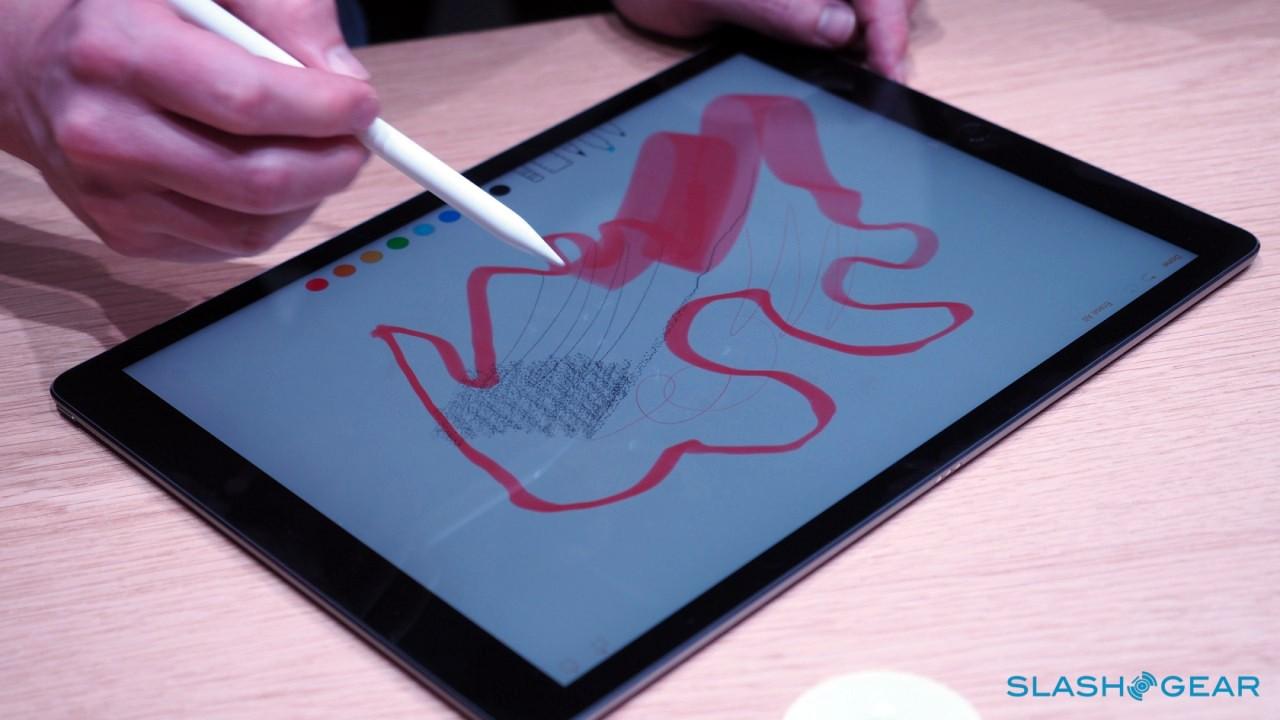 Ironically, Apple is often the platform-of-choice for creative professionals, but that’s over on OS X. There are a few iOS art apps out there, but it’ll presumably take a while for them to adapt to the new hardware and Pencil APIs.

To be honest, though, I don’t see it being an issue that lingers. If developers have shown anything, it’s that they’re quick to respond to new hardware potential (and new revenue streams). Still, we’ll have to wait and see exactly what software options there are for those who want to do serious graphics out of the gate.

You may lose it

Here’s the thing: pens get lost. Most tablets include some way of docking their stylus inside, or at least have some sort of clip arrangement; the little loop on Microsoft’s Surface, for instance, isn’t as secure as a completely recessed silo but it’s better than nothing.

Nothing is, for the moment at least, what Apple gives you in terms of keeping your Apple Pencil with the iPad Pro. The tablet is actually thinner than the stylus is, which means an internal bay to dock it is a no-go. 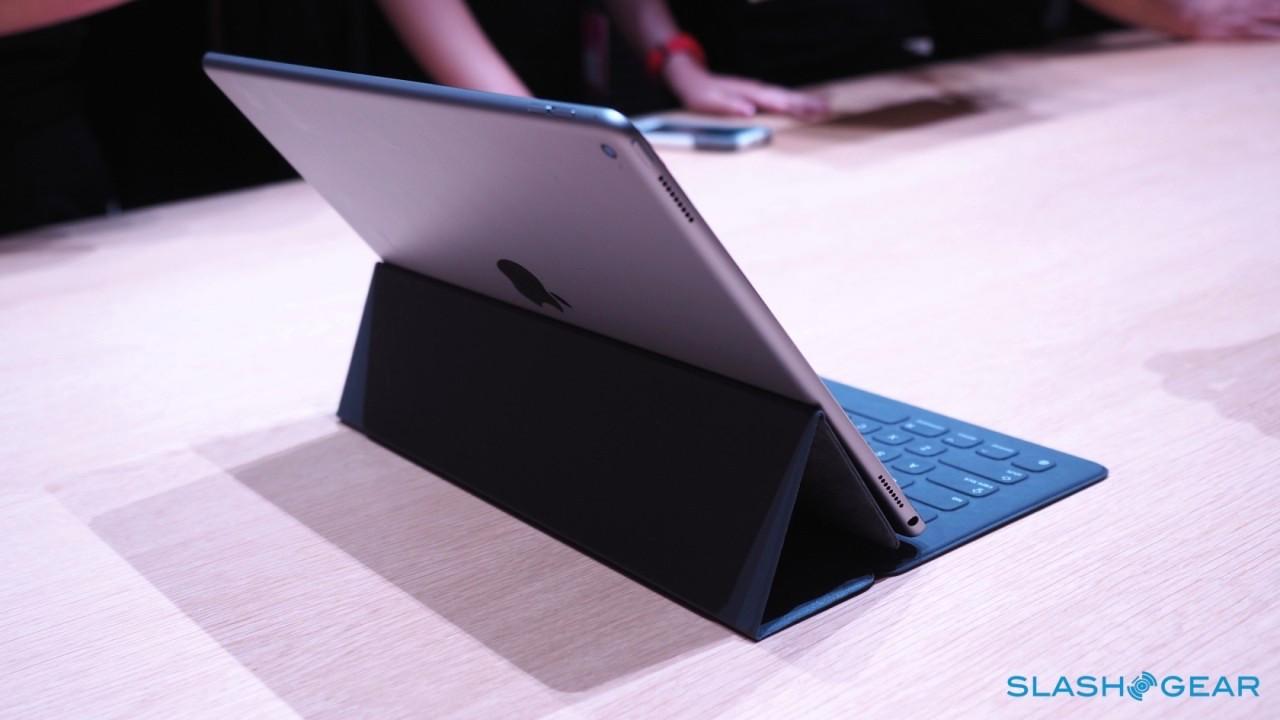 Even the Smart Keyboard, Apple’s detachable QWERTY for the iPad Pro, doesn’t appear to have a sleeve for the Pencil to slot into. The likelihood is that third-party case manufacturers will step in, even if Apple is slow to fill the gap, and with a screen so large you’re almost certain to want a screen protector of some sort.

All the same, I wish Apple had given the Pencil a clip at the very least.

Apple is playing catch-up when it comes to digital ink. Microsoft has a few generations of pen-capable tablet under its belt, not to mention a Tablet PC legacy that dates back to the Windows XP days.

Over on the Android side, pen-enabled phones and tablets – predominantly from Samsung – have seen varying degrees of success. It’s conspicuous that the bulk of the stylus functionality on the Note series is still of Samsung’s own handiwork, mind, suggesting Android is still not high on the agenda of third-party developers looking to make apps that utilize pens. 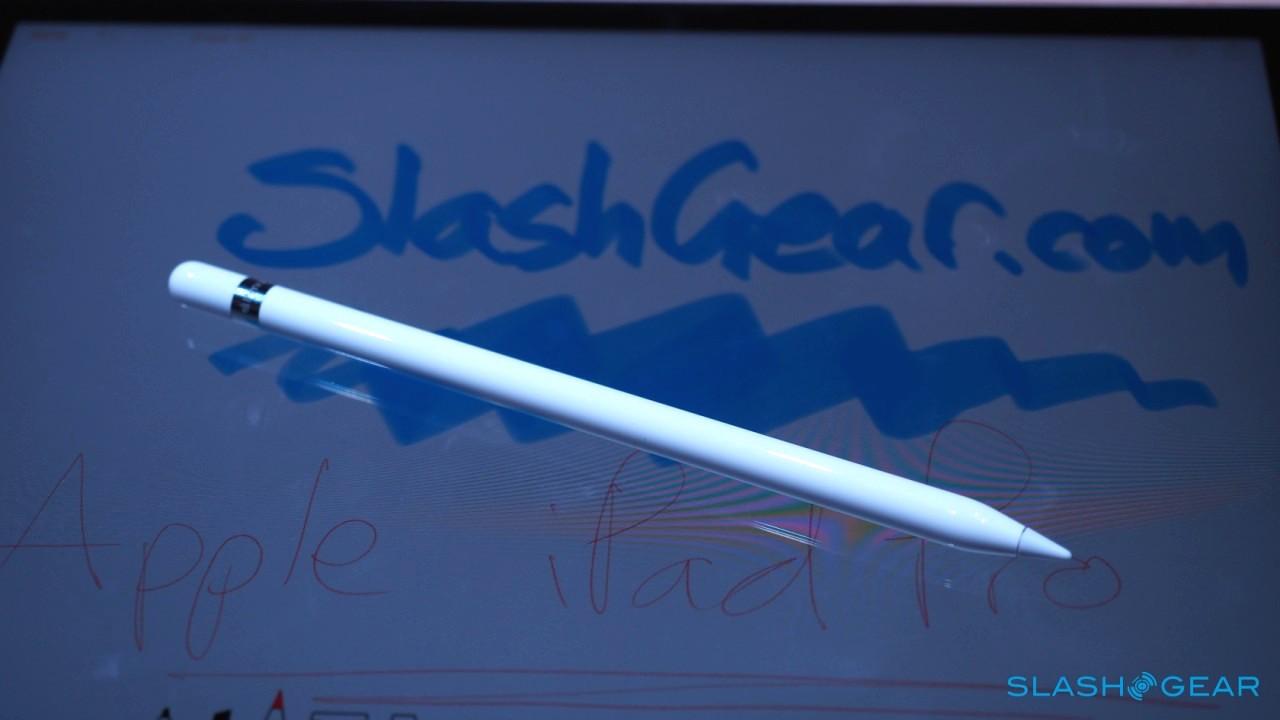 Not counting out Apple as it enters a new segment is, in general, a sensible strategy: the hits have outweighed the failures. Given its price and its size, the iPad Pro looks likely to be a relatively niche product and, given the Apple Pencil is sold separately, Apple’s pen will be even more rare.

All it takes, though, are a few key applications to become must-haves, and the content creation duo could become the must-have gadgets among digital artists. For a true stylus lover, that’s got to be good news.