We’ve passed Pluto – where are the photos?

Now that we’ve passed Pluto, you might be wondering why we’re not looking at brand new up-close photos of all sorts. NASA’s New Horizons spacecraft has an antenna that must remain stationary at all times – it’s not attached to a robotic arm or anything. Because of this, and because the craft was only passing extremely close to Pluto for a short period of time, the team wisely decided to utilize the time collecting data from our spacey cousin rather than sending back data as fast as they could. In short – photos and data are coming inside this week, just not right this minute.

Thanks to NASA’s Mac and PC-friendly Eyes on Pluto application, we can visualize how far away from Pluto the New Horizons craft has gotten. It’s out there. It’s basically left Pluto in the dust. It’s basically past the front driveway and down the highway already.

This is part of the 22-hours of silence. 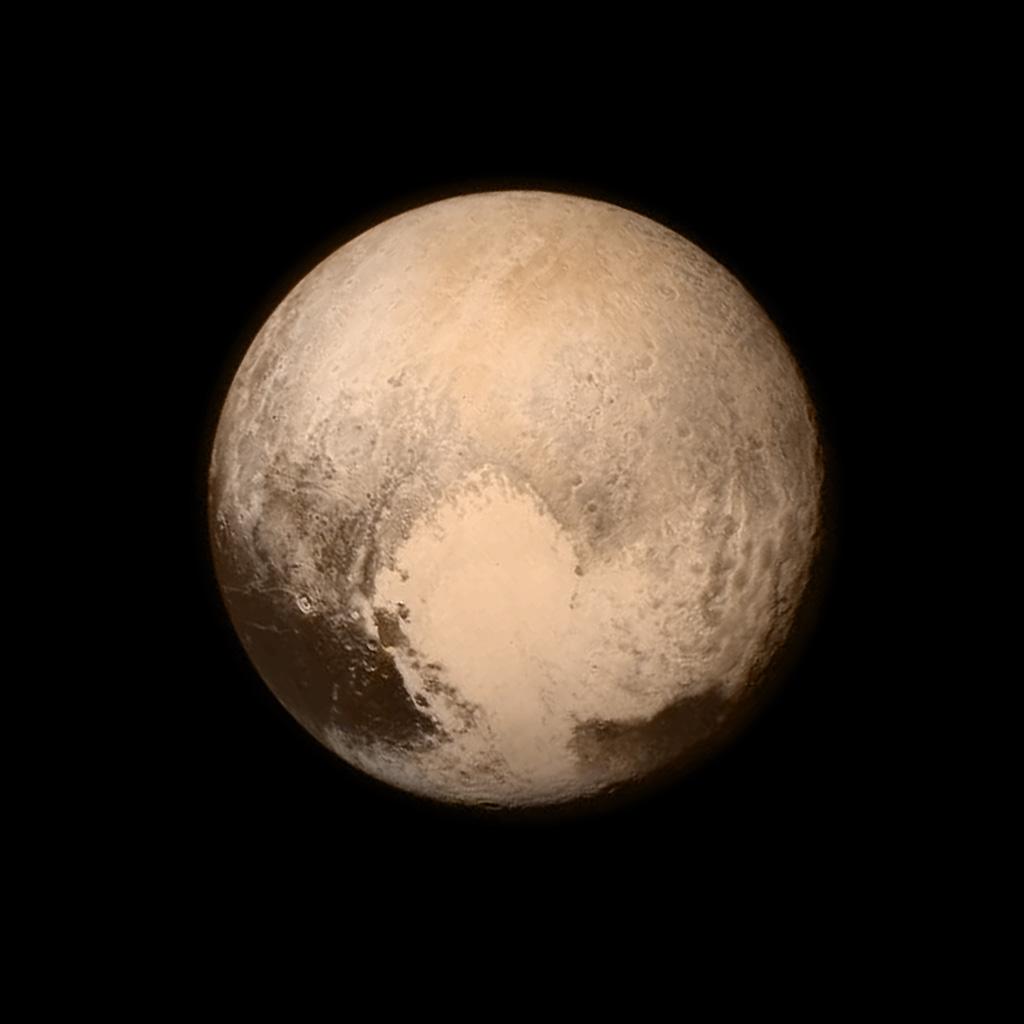 The image above was photographed 16 hours before closest approach. At closest approach, New Horizons was about 7,750 miles above the surface of Pluto – that was at about 7:49 a.m. EDT Tuesday.

Images from closest approach are expected to be released on Wednesday, the 15th of July. 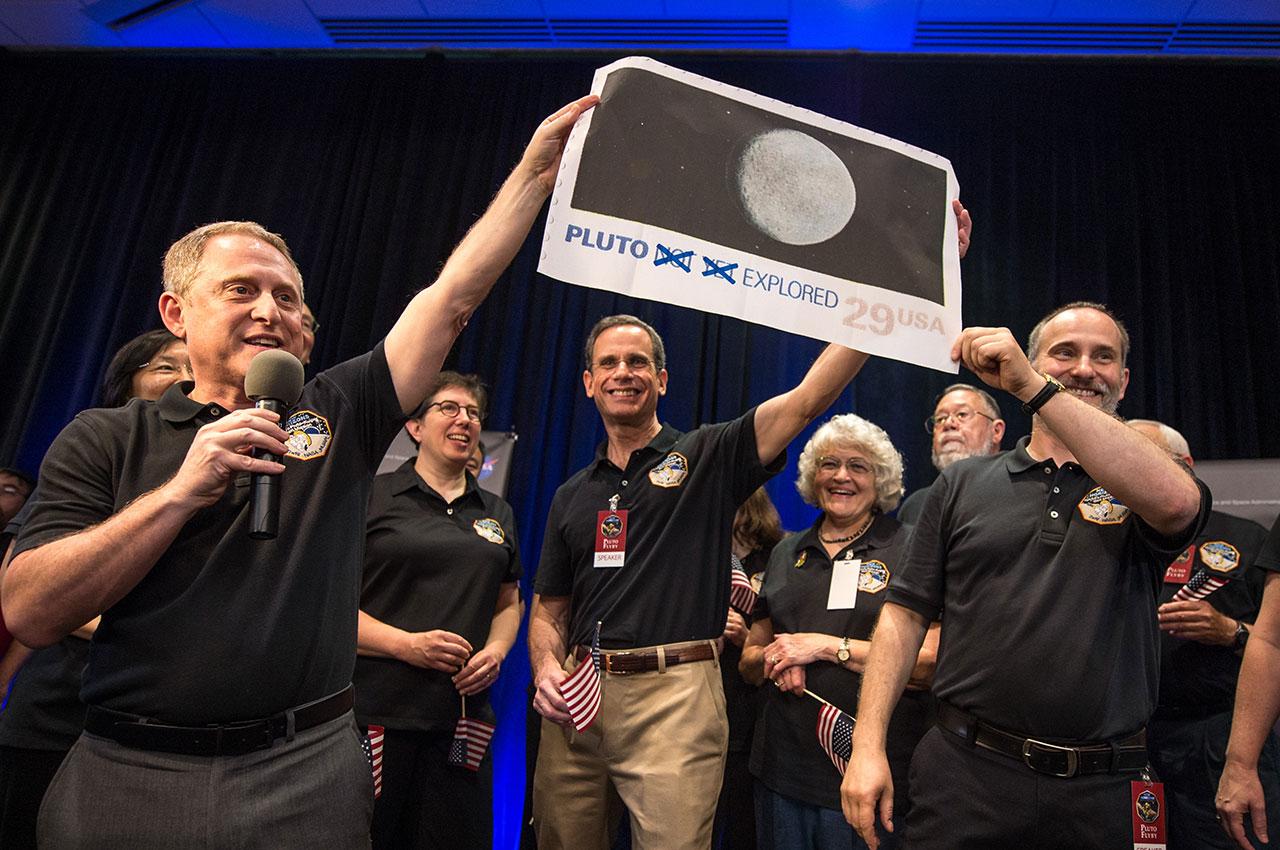 Also note – it’s not only visible spectrum photographs that’ll be collected. Speaking in a Reddit AMA this morning, Stuart Robbins, Research Scientist on the New Horizons Science Team spoke up:

“Many observations are being taken during and around the closest approach to the planet and its moons,” said Robbins, “This includes observations of the night side as well as what we call “sliver” maps which are the very thin crescent images that the craft will see over the coming weeks. Sliver observations are planned through July 30.”

Head to the timeline below to follow this mission as it left our planet several years ago, rounded the planets and made its way to our tiniest maybe-planet cousin. It’s a dwarf!