Wellness company recalls supplement because the bottles may explode

A Montana-based wellness company called Mountain Meadow Herbs has announced a recall involving dozens of bottles of its Candida Flush capsules. The reason, according to the company, is that some of these bottles pressurized while in storage, which could cause the bottles to explode or eject powder when opened, potentially putting consumers at risk. 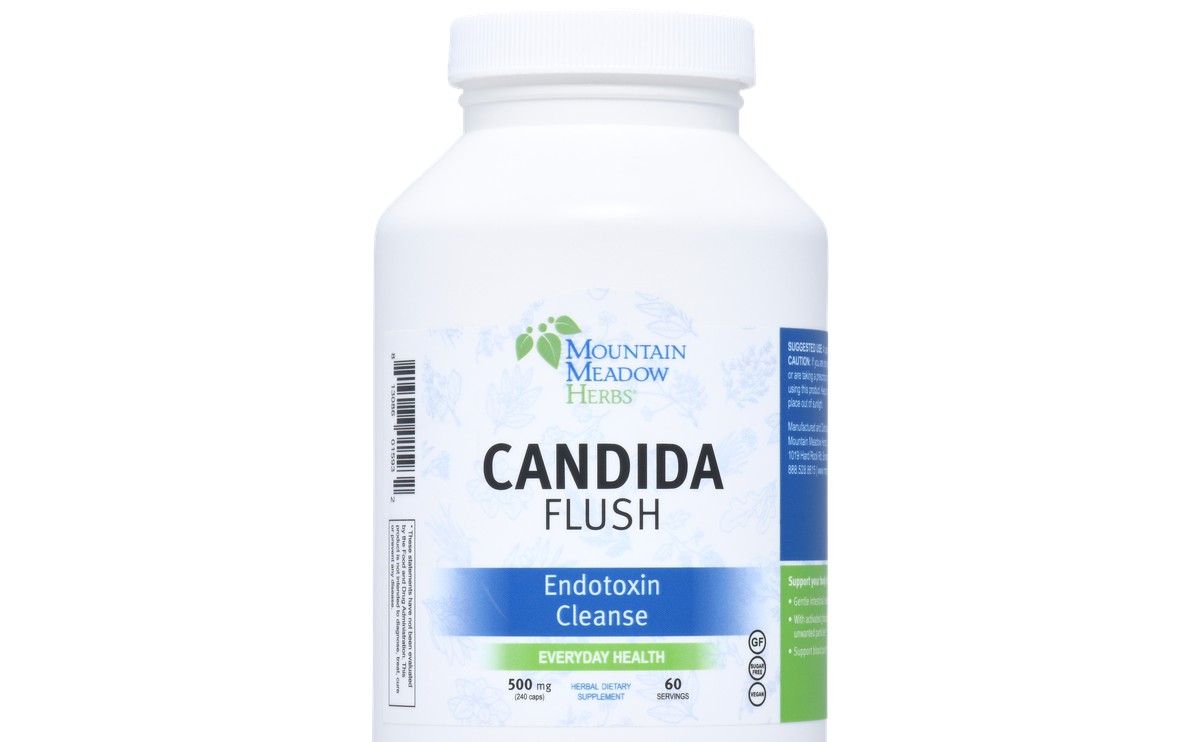 According to the company, these bottles were sold directly to buyers in multiple states, including Ohio, Kentucky, Missouri, Montana, Indiana, Nebraska, Pennsylvania, Virginia, and Wisconsin. In addition, the bottles were distributed to retail stores in a few additional states, including New York, Maine, and Tennessee, as well as Ontario, Canada.

Consumers who believe they have purchased one of these bottles should check the UPC code, lot number, and expiration date to see whether they have a recalled unit.

According to Mountain Meadow Herbs, a customer complaint led to an internal investigation. The company found that some of its finished bottles were becoming pressurized while in storage, though the firm is still looking into the reason for this issue. The FDA was alerted by the recall and the reason for it. The company says there haven’t been any reports of “serious injuries” or illness related to the recall.

The big concern, based on the recall notice, is that these pressurized bottles may cause powder and capsule pieces to expel from the bottle when opened. As well, the pressure may cause some bottles to rupture. These issues may result in eye and hand injuries, Mountain Meadow Herbs says. Customers are told to throw away any recalled bottles they may have.