This week the folks at Western Digital released a new collection of WD_Black series hard drives (HDD and SSD) with radical new industrial designs. When you’re buying a hard disk drive or solid-state drive, especially an external HDD or SSD, you’ll first look at the capabilities of the drive – mostly innards. Then you’ll look at the external bits – the way the case looks, the bits you’ll be seeing every time you access your gaming machine. Because of this, Western Digital went the extra mile (in the right direction) with their latest round of WD_Black.

Western Digital previously released the WD_Black SN750 NVMe SSD – and it was truly well made. Again, not only because it worked the way it was meant to work, but because it looked pretty awesome. Now Western Digital is aiming to expand on their success with the first wave, bringing five new external drives to the gamer masses. 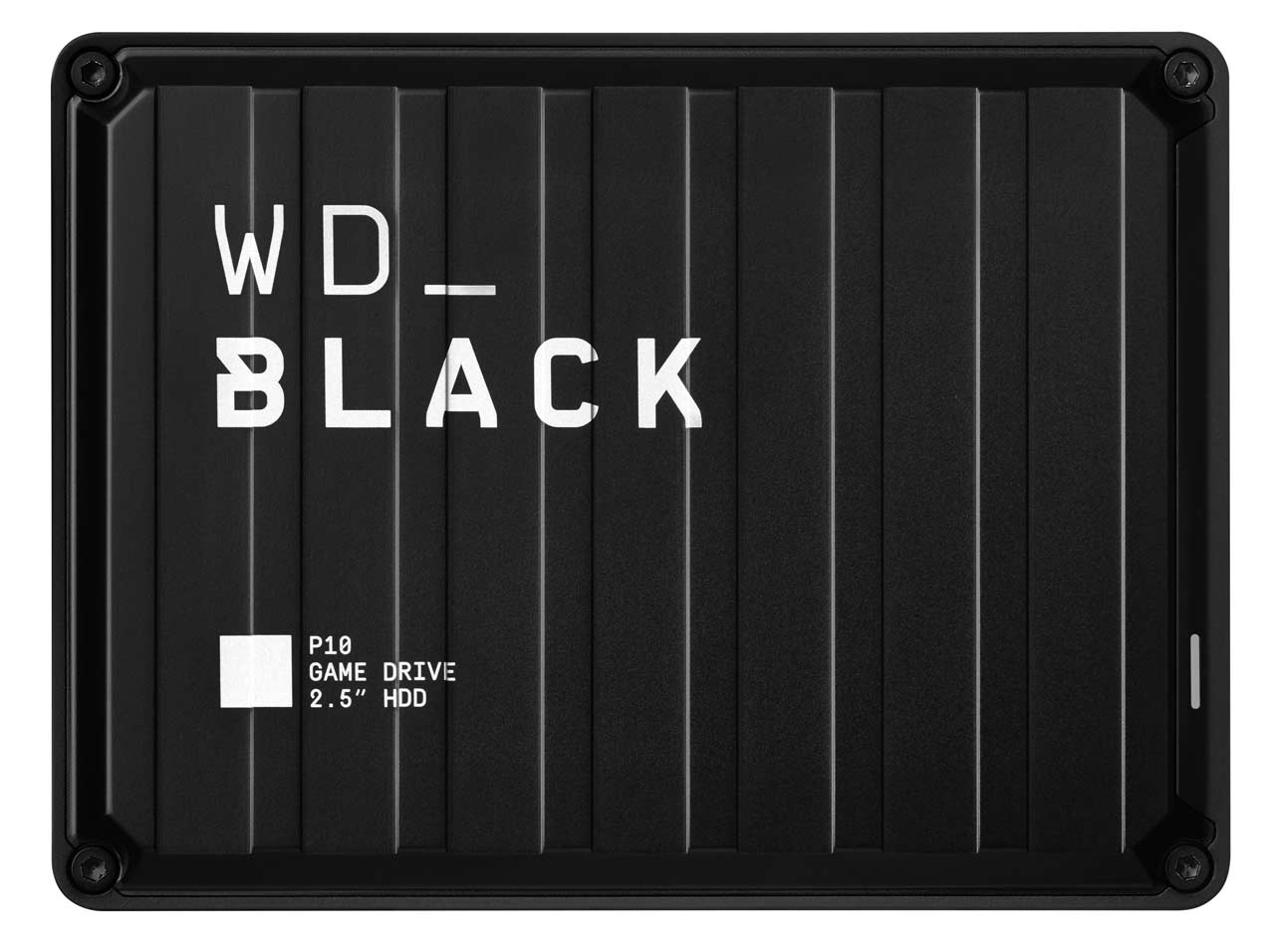 The P10 Game Drive is an HDD that works with up to 5TB space, USB 3.2 Gen 1, has a 3-year warranty. The Xbox One version of the P10 has “high-performance to help optimize the Xbox One gaming experience” – and it includes a two-month membership of Xbox Game Pass Ultimate.

The speediest of the batch is the WD_Black P50 Game Drive. This block has an SSD with “first-to-industry USB 3.2 gen 2×2 port for a game drive” that’ll deliver what Western Digital says will be speeds up to 2000MB/s. This drive has up to 2TB of space for games and game data storage. 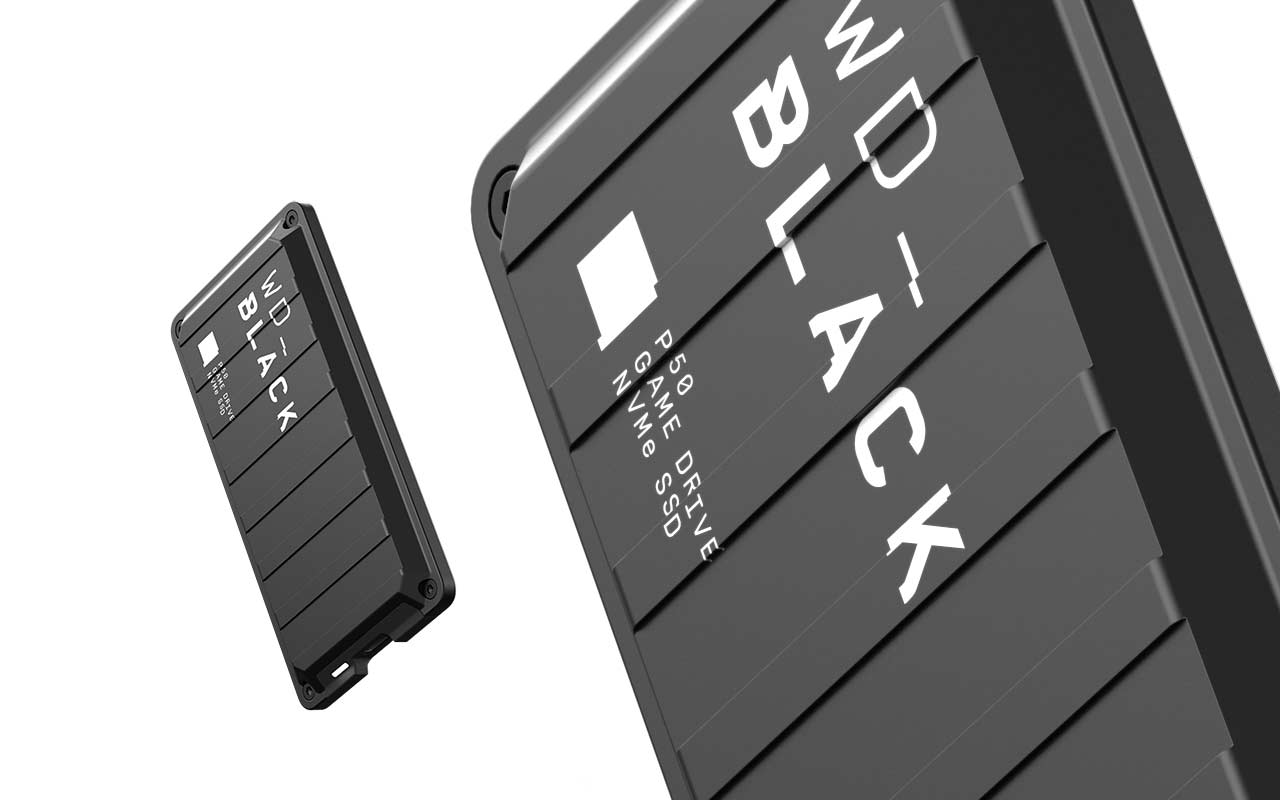