WD_BLACK D30 Game Drive made for PS5 and Xbox Series X, but there’s a catch

This week the folks at Western Digital revealed their latest external WD_BLACK D30 game drive SSD. This new storage solution was made specifically to work with gaming consoles like PlayStation 5 and Xbox Series X, right out the gate. UPDATE: There are two WD_BLACK D30 devices, one just called D30 Game Drive SSD, the other specifically branded with the word “Xbox”.

The other difference between the versions of the device is in price – the prices start at $89.99 for the standard version, and $99.99 for the Xbox version. The Xbox version also comes with a 1-month membership of Xbox Game Pass Ultimate. 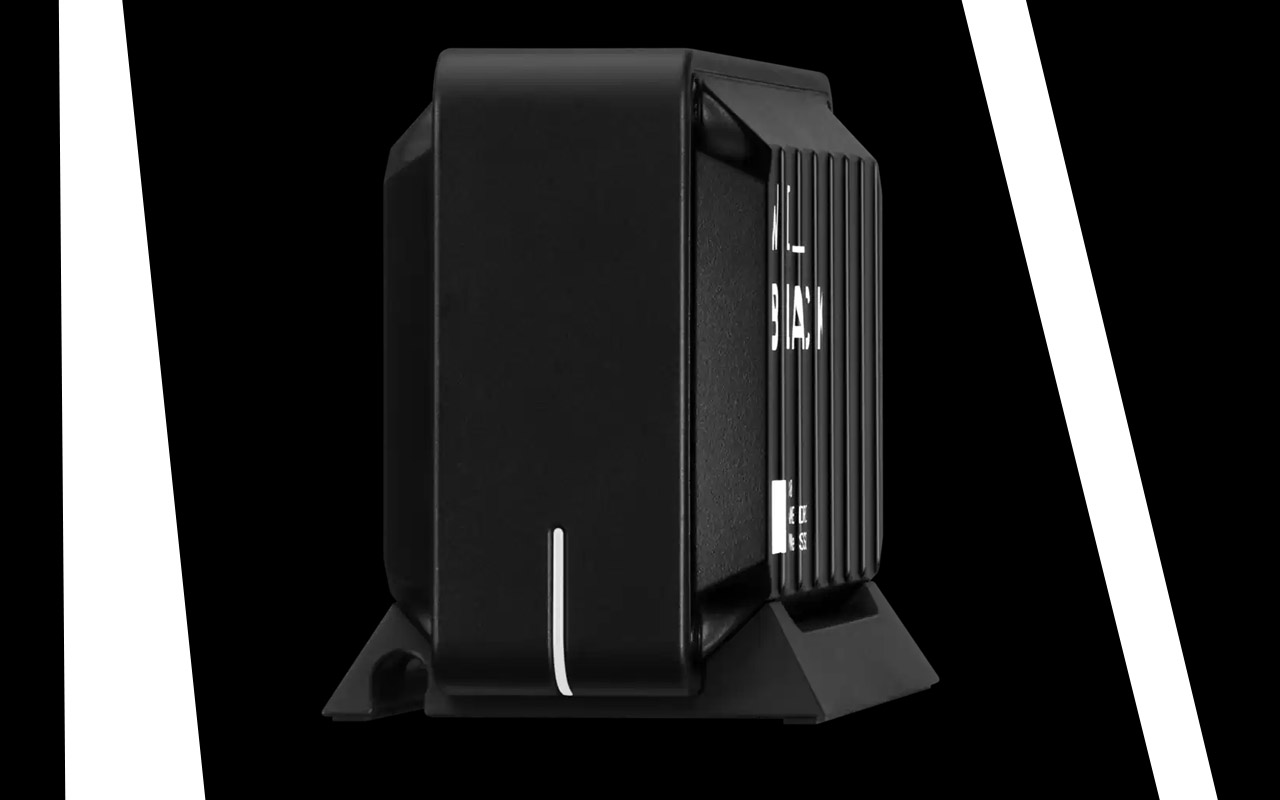 Both devices work with read speeds up to 900 MB/s, both come in capacities of 500GB, 1TB, and 2TB. Both work with USB 3.2 Gen 1 with a USB-C connector. Both are compatible with Xbox One, PlayStation 4, PlayStation 5, and Xbox Series X. Both will be available for sale starting in June of 2021.