Waymo just re-introduced the Jaguar I-Pace SUV, what they call the world’s first premium electric self-driving car. Waymo and Jaguar Land Rover are in the mix together on this, bringing this vehicle to the self-driving world of cars – for testing – later this year. With this partnership, in the first 2-years of production, the company will be able to create 20k more vehicles for their self-driving fleet.

The Jaguar I-Pace was introduced on its own earlier this month – have a peek at our 2019 Jaguar I-Pace Gallery to see it from all angles! This vehicle will make Alphabet’s Waymo self-driving fleet up to the 5-digit range. This action will allow Waymo to potentially serve up to 1-million trips per day. That’s with their self-driving taxi service, to be entirely clear on the situation.

The news here is two-tiered. The most important bit here is the fact that Waymo is teaming with Jaguar, which means they’ll be able to roll out the Jaguar I-Pace SUV at an extraordinary pace. One company good, two companies better. 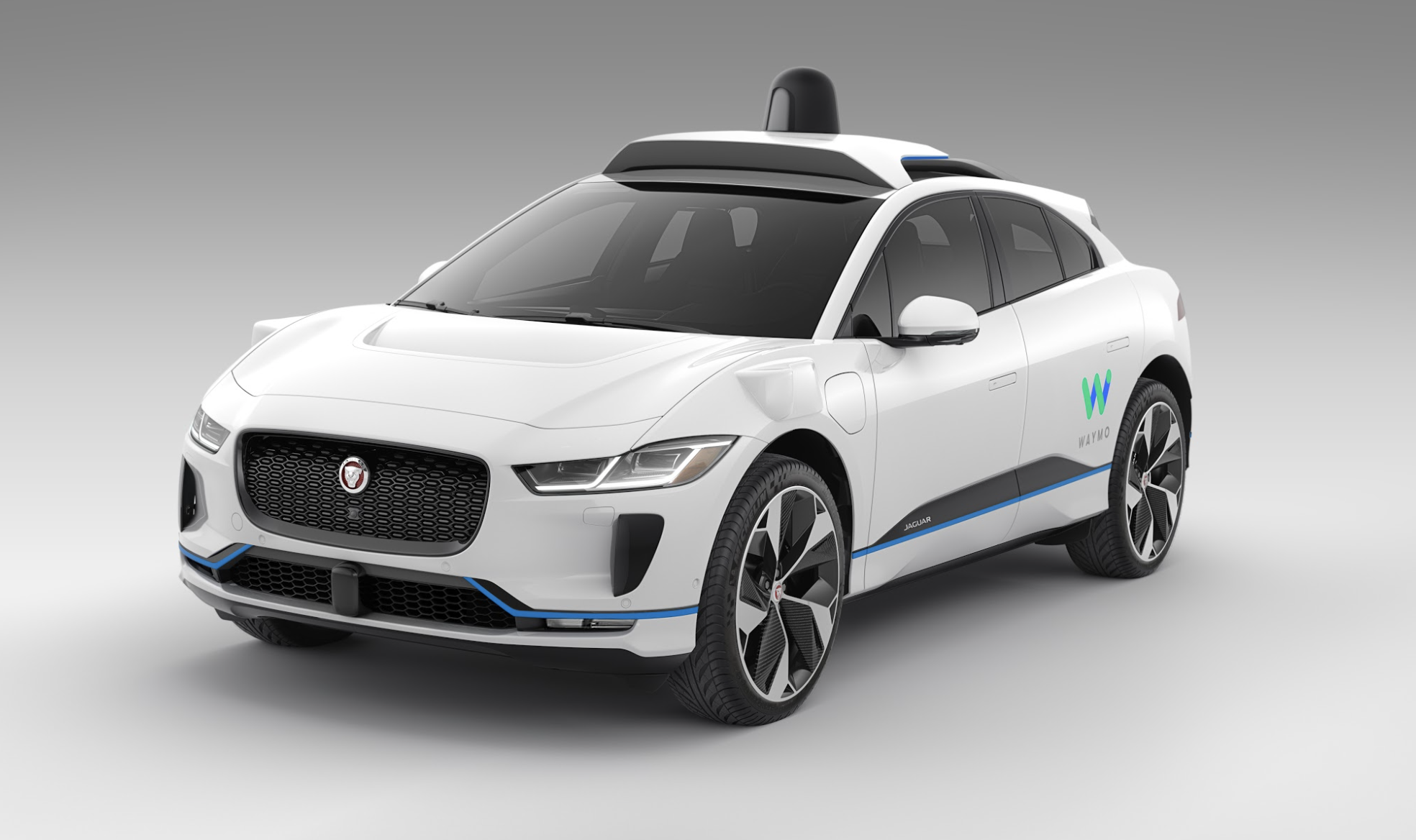 “Waymo is building a safe, capable driver that can be adapted to many different vehicles — minivans, sedans, SUVs and even Class 8 semis,” said a Waymo representative. “In the long term, our goal is to offer a self-driving vehicle tailored for every purpose and every trip. Adding the I-PACE to our fleet is a big step toward that goal.”