It’s no secret that exposure to nature, such as a walk at an orchard or a hike at the nearest park, offers mental health benefits, as well as some other potential benefits, including reduced cortisol hormone levels and decreased blood pressure. What about during winter when the trees are barren or during a global pandemic requiring social distancing, though? That’s where television and VR come in.

It turns out that though the benefits aren’t quite as substantial as what you’d get from taking an actual walk in nature, watching TV shows that feature our planet offers similar benefits — assuming the videos are high-quality, of course. The findings come from the University of Exeter, which recently published a study on the topic in the Journal of Environmental Psychology.

The study involved 96 participants who were first made to feel boredom by watching a video of someone talking about what it’s like to work at an office supply company. Following this boredom-inducing video, the participants were exposed to digitized nature in one of three ways: by watching a video on TV, experiencing a 360-degree nature video in VR, or using a VR headset to explore interactive CG nature environments. 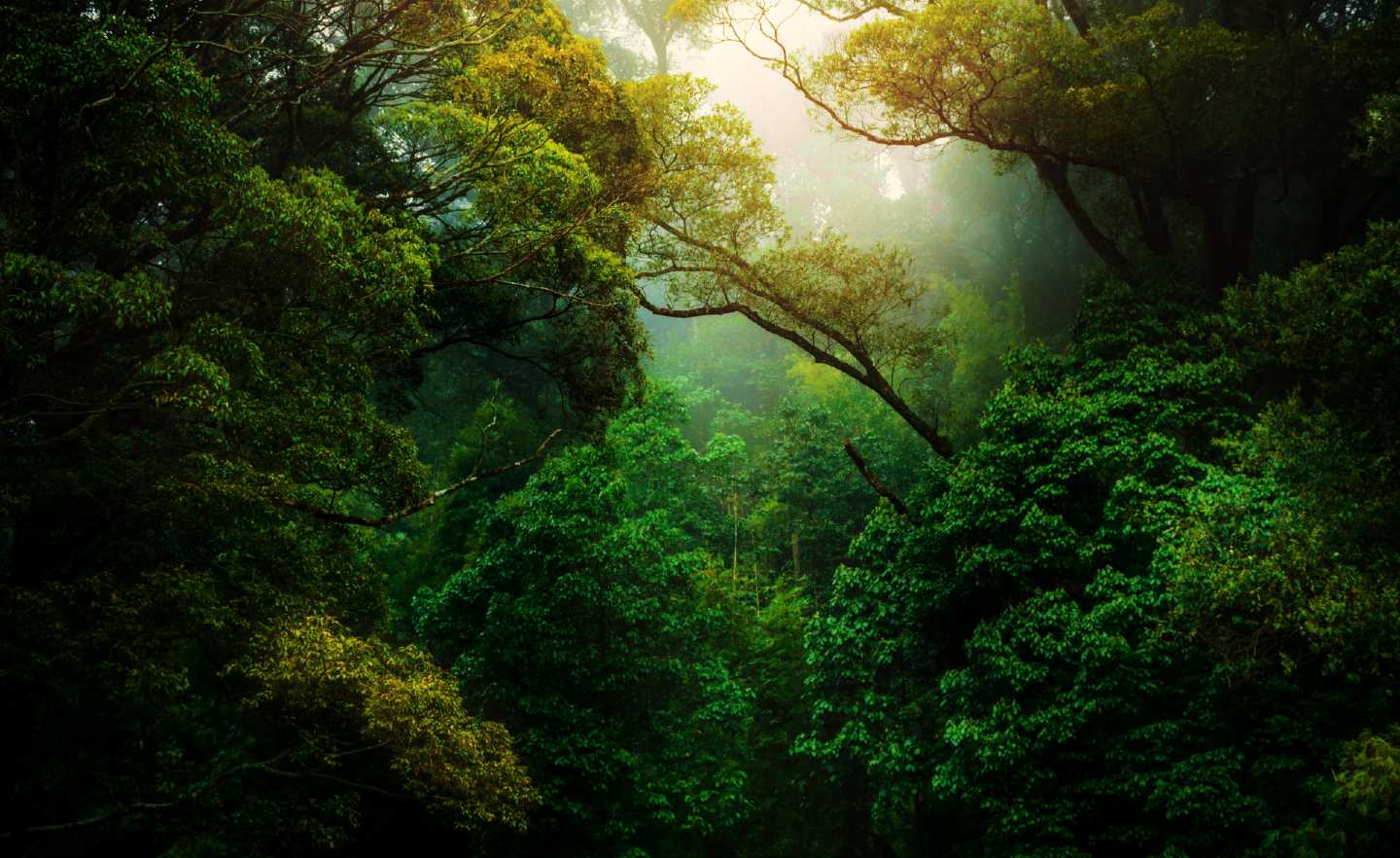 All of the digital mediums were linked to ‘significantly’ decreased boredom and a reduction in feelings of sadness in all of the participants. Only those who were given the virtual reality headsets experienced an increase in positive emotions and a stronger feeling of connection with nature, however. Both VR technologies and virtual nature environments are readily available, though most consumers will likely turn to lesser-quality bt inexpensive phone-based VR headset viewers rather than more expensive models.

The findings indicate that readily available high-quality nature programming, such as the kind found on platforms like YouTube and Netflix, may help reduce the boredom that comes with isolation, particularly during these troubling times. Those who have access to VR headsets would be advised to use that technology over regular streaming, however, for the best benefits.