Fans of the Pokemon Origins miniseries will want to mark their calendars, because The Pokemon Company announced today that it will be launching a new series titled Pokemon Generations later this week. Premiering on YouTube on September 16, this new series seems to be a follow up to Origins, though it also appears to be a little more ambitious than its predecessor, looking to touch on major moments from all of the main series Pokemon releases, from Red and Blue all the way up to X and Y.

Pokemon Generations will launch September 16 at 9:00 AM Pacific Time, with all 18 episodes of the new series going live on the official Pokemon YouTube channel. Things have changed a little bit since Origins, though – while the first series only lasted four episodes, they all clocked in closer to a half-hour long. Conversely, these new episodes will only be three to five minutes in length. The focus of Origins was limited to just Red and Blue as well, while Generations aims to cover all of the major Pokemon games in the series.

Regardless of the number of episodes or how long each one lasts, the original Pokemon Origins miniseries was well-received by fans. If you were a fan of the Pokemon television series growing up, it’s definitely worth having a look at Origins, as the quality is generally considered to be a step above the classic episodes of the TV series. Fans who only played the games might consider checking it out as well, as Origins was praised for its focus on the events from the video games instead of creating its own storyline like the anime did. 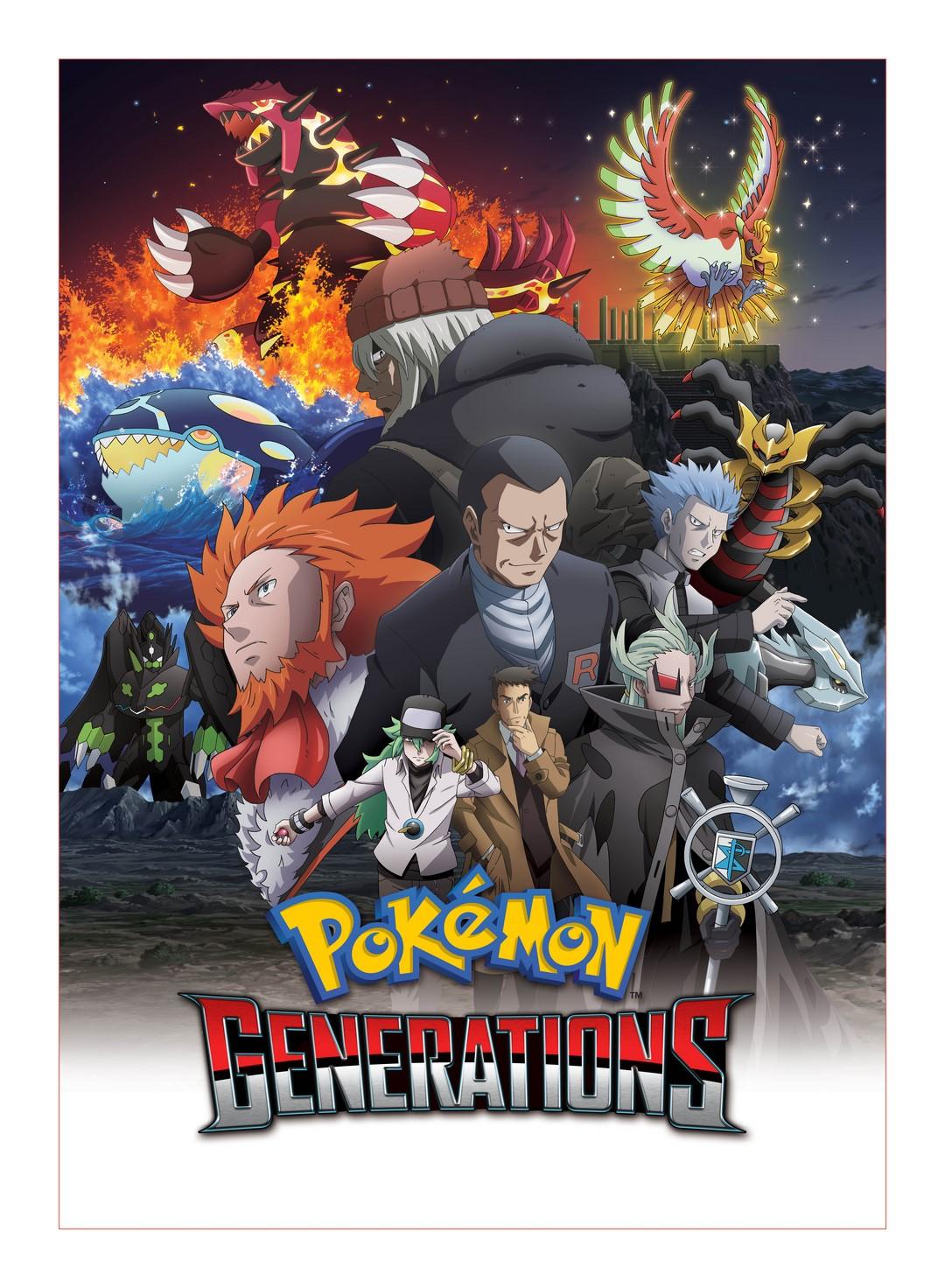 It’s also worth noting that the first episode of the Pokemon Origins series has gone live on YouTube, so that could be a good springboard if you want to see what all the fuss is about. Amazon Prime and Hulu Plus subscribers can watch the entire four episode miniseries through Prime Instant Video, and it’s unclear at this point if the rest of the episodes in the original miniseries will be uploaded to YouTube.