Before you can launch something into space, first you have to drop it, hence NASA ditching its Orion Spacecraft into its vast Hydro Impact Basin to see how the latest design holds up. It’s an early preview of what will eventually be the final major part of Orion’s journey back from the Moon, as it splashes down into the Pacific Ocean.

Before it hits the ocean, of course, it’ll be slowed on its descent by parachutes. Still, 14,000 pounds of space capsule still makes a splash, something the Hydro Impact Basin (HIB) at NASA’s Langley Research Center’s Landing and Impact Research Facility in Hampton, Virginia is well equipped to demonstrate. 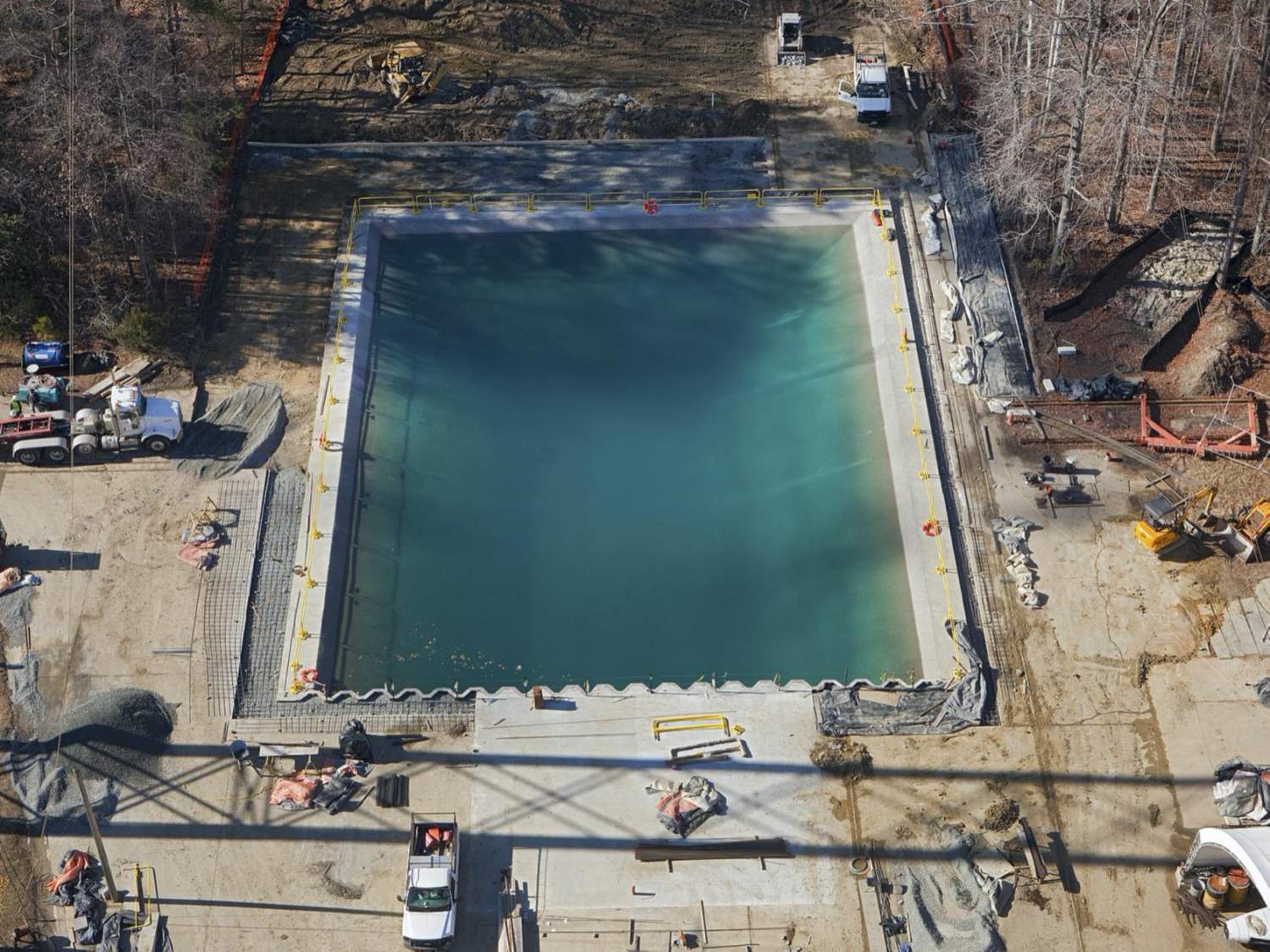 As backyard pools go, the HIB is a big ‘un. Completed back in early 2011, it’s a 115 long, 90 foot wide basin filled with around a million gallons of water. NASA doesn’t just hoist its spacecraft up and cut the cord, mind: instead, there’s precise control over the orientation at which it hits the water’s surface, including how much vertical and horizontal impact velocity it’s carrying.

Orion is no stranger to the HIB. Indeed the first tests of the mockup capsule took place all the way back in mid-2011, though at the time it was a far cry from the version of the spacecraft NASA is working on today. For a start it was significantly heavier then: around 22,000 pounds. 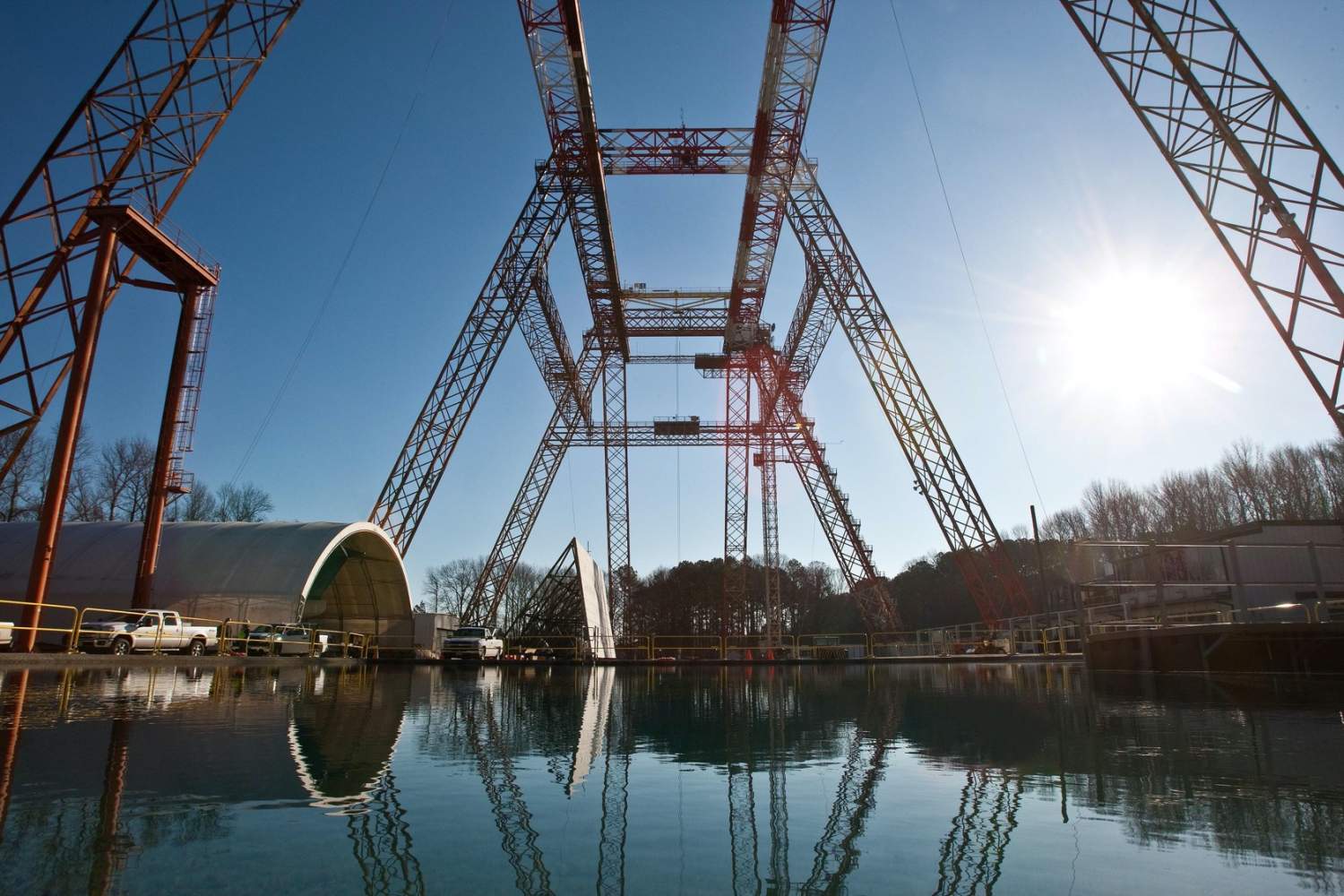 Today’s test still used a mockup, known as the Orion spacecraft Structural Test Article (STA). That was delivered to the Langley Research Center in late November 2020, complete with the most recent design tweaks from wind tunnel testing and new structural calculations. The goal isn’t just to see how Orion holds up in perfect conditions, but to push it as far as it can handle.

“This is less about trying to reduce model uncertainty and more about loading up to design limits,” Chris Tarkenton, technical lead explained last year, “bringing the model higher in elevation and higher in load, not testing to requirements, but testing to extremes.”

While it may not be flight-worthy, the STA still bears a relatively close resemblance to the final Orion spacecraft that will one day take astronauts back to the Moon. This model of the Orion crew module includes flight designs of the pressure vessel barrel, backshell panels, and heat shield as well as higher fidelity secondary structures and other components,” Bryan Russ, project manager, explains.

The goal is to get everything ready for the Artemis II flight test, which will be the first time that Orion flies with a human crew onboard. Eventually, if all goes to plan, Artemis II will take its crew to the Moon, allow the first woman and next man to walk on the lunar surface, and begin to establish a sustainable presence there.