The following spoiler-filled video of Watch Dogs has been leaked this morning, likely by an intrepid reviewer aiming to get themselves kicked out of the gaming review circuit as fast as possible. What you’re going to see is the opening sequence as well as a few minutes of gameplay. This game is being played on an Xbox 360 and is said to be running at 720p at 30fps.

To the best of our knowledge, this is, indeed, the opening sequence and first few minutes of gameplay for Watch Dogs. This looks very, very similar to what we experienced earlier this year at our San Francisco preview of the game. Have a peek at our Watch Dogs first-impressions for more details on how it’ll play out.

Also note that this demo is very dark. When you start the game – according to our demo – you choose how dark you want your tones to be: this player appears to like to live in the shadows. This choice does not affect gameplay, it only changes the levels at which you experience the visuals.

This game will be released to several platforms on the 27th of May, including the Xbox One, Xbox 360, PlayStation 4, PlayStation 3, and the PC. You’ll be able to pick up Watch Dogs on the PC through Steam, and it’ll work with Windows machines from the start.

This video was posted originally by FanboyFeed, but we do not know for certain who originally posted it. We’ve taken a number of screenshots of the video, including them in the gallery below just in case the video is taken down by Ubisoft later today. Our final review of the game will be appearing on the 27th as well – stay tuned! 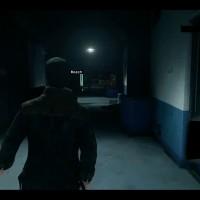 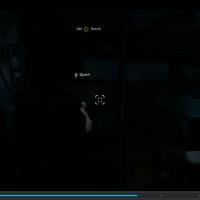 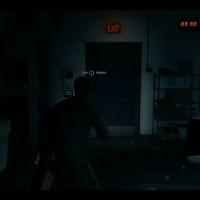 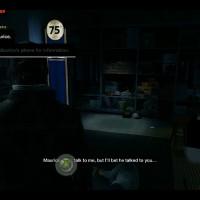 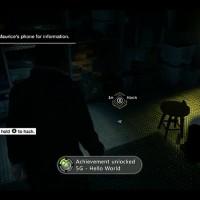 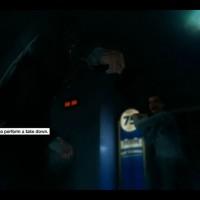 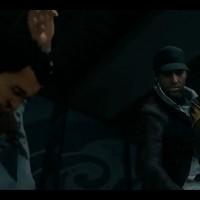 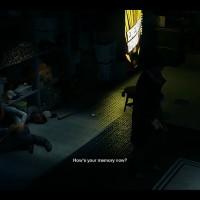 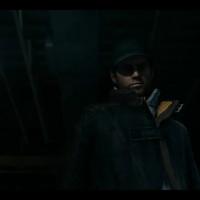 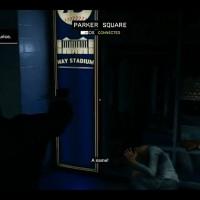 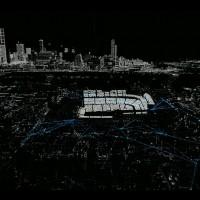 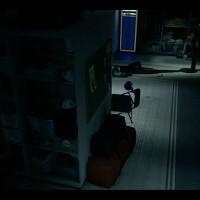 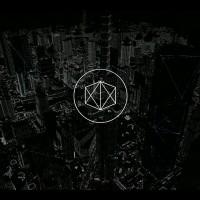 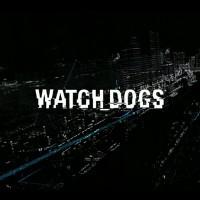 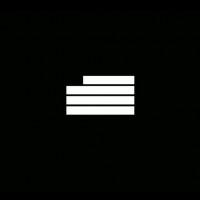 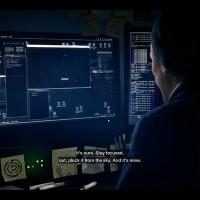 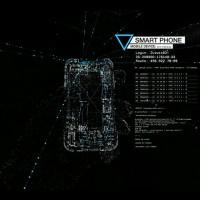 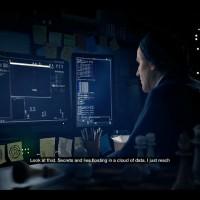 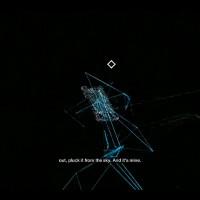 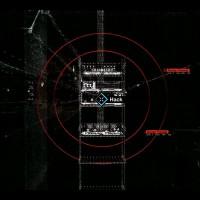 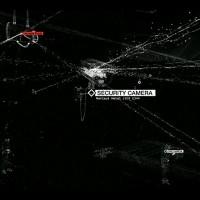 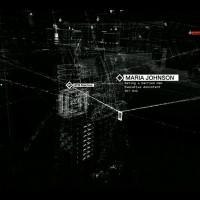 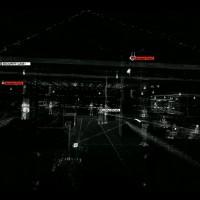 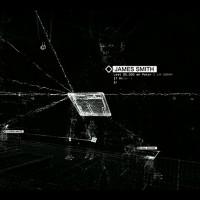 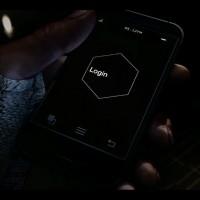 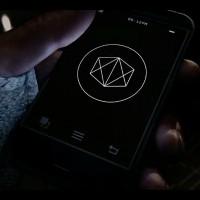 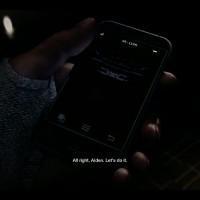 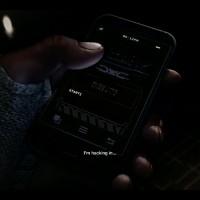 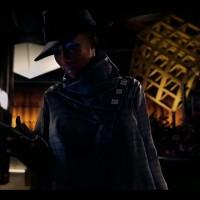 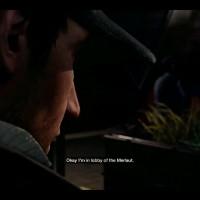