Wacom One hands-on at CES 2020: the Cintiq for the masses

Even with the flood of drawing tablets from the likes of Huion, XP-Pen, and other brands, Wacom remains the gold standard when it comes to such creative input devices. Its Cintiq, the name it gives pen display line, is often the dream of many budding artists that are turned away by its prohibitive price. The Wacom One is clearly the company’s response to these two situations aiming to reclaim a segment of the market it lost to more affordable alternatives. And, for the first time, it specifically targeting an underserved Android market as well.

It was really only a matter of time before Wacom fought back against Huion and its kin, those that have snatched away many digital artists for their affordable price tags and admittedly decent performance. They still leave some things left to be desired and really can’t match up to the full power of Wacom’s Cintiq pen displays. Creatives have long been praying for a Wacom Cintiq that finally gave them the best of both worlds and, thanks to some rather tough competition, Wacom has finally answered. 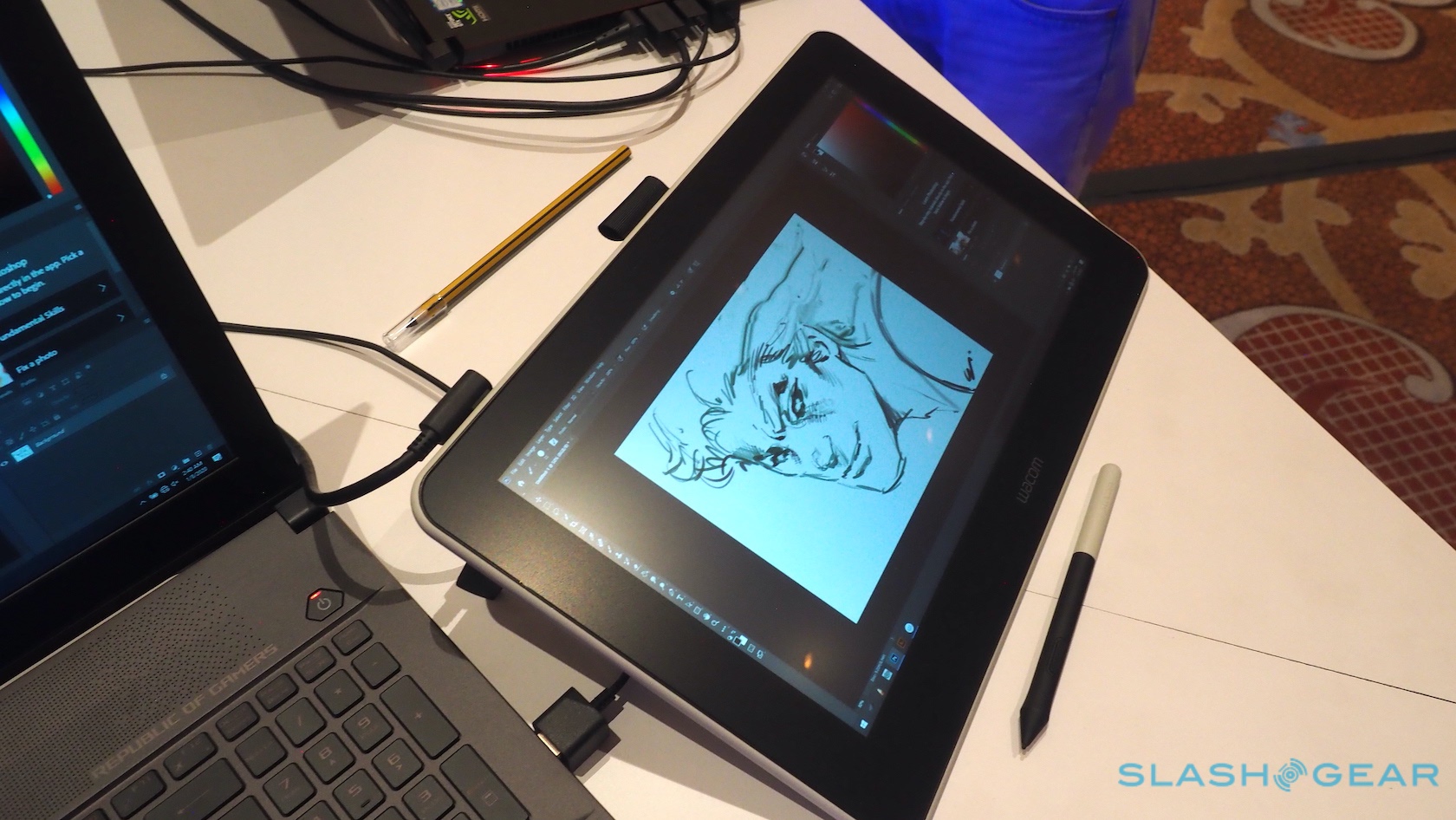 Make no mistake, the Wacom One isn’t a regular Cintiq that happens to just have a lower price point. It is pretty much an entry-level Cintiq in every way, as you can immediately see at first glance. The 1920×1080 resolution on the 13.3-inch screen is very evident from the lack of real estate because of on-screen UI. The lack of Wacom’s iconic side buttons and ring on the frame is a new development on all Cintiqs, which means you’ll have to buy Wacom’s Express Remote someday. 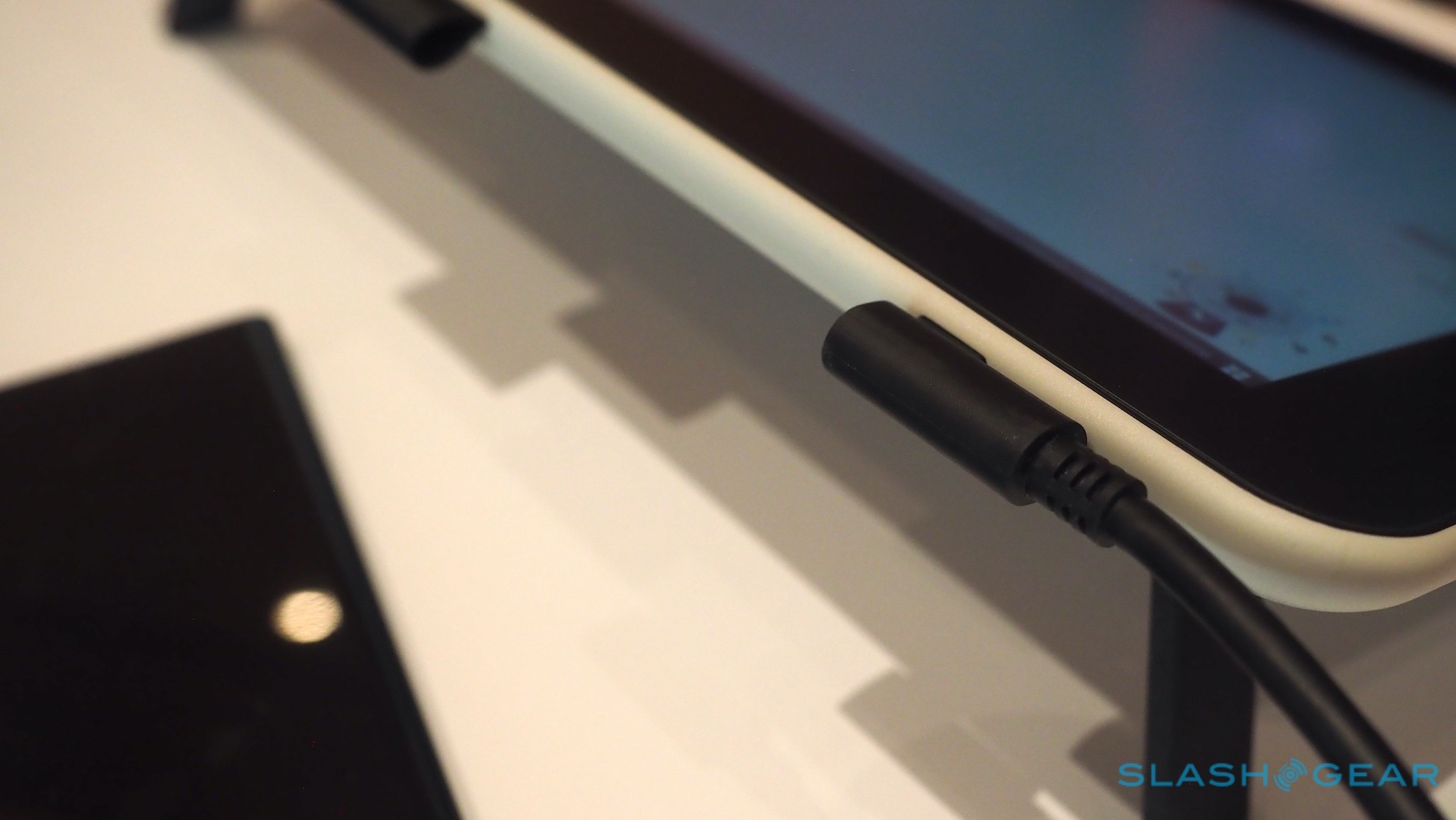 That said, those are exactly the same standard features that other Wacom alternatives have at this price point and this size, so the One is actually competing with them head-to-head. What it brings to the table are the features that Wacom is best known for, particularly the accuracy of the drawing experience, the tilt detection of the pen, and software support. 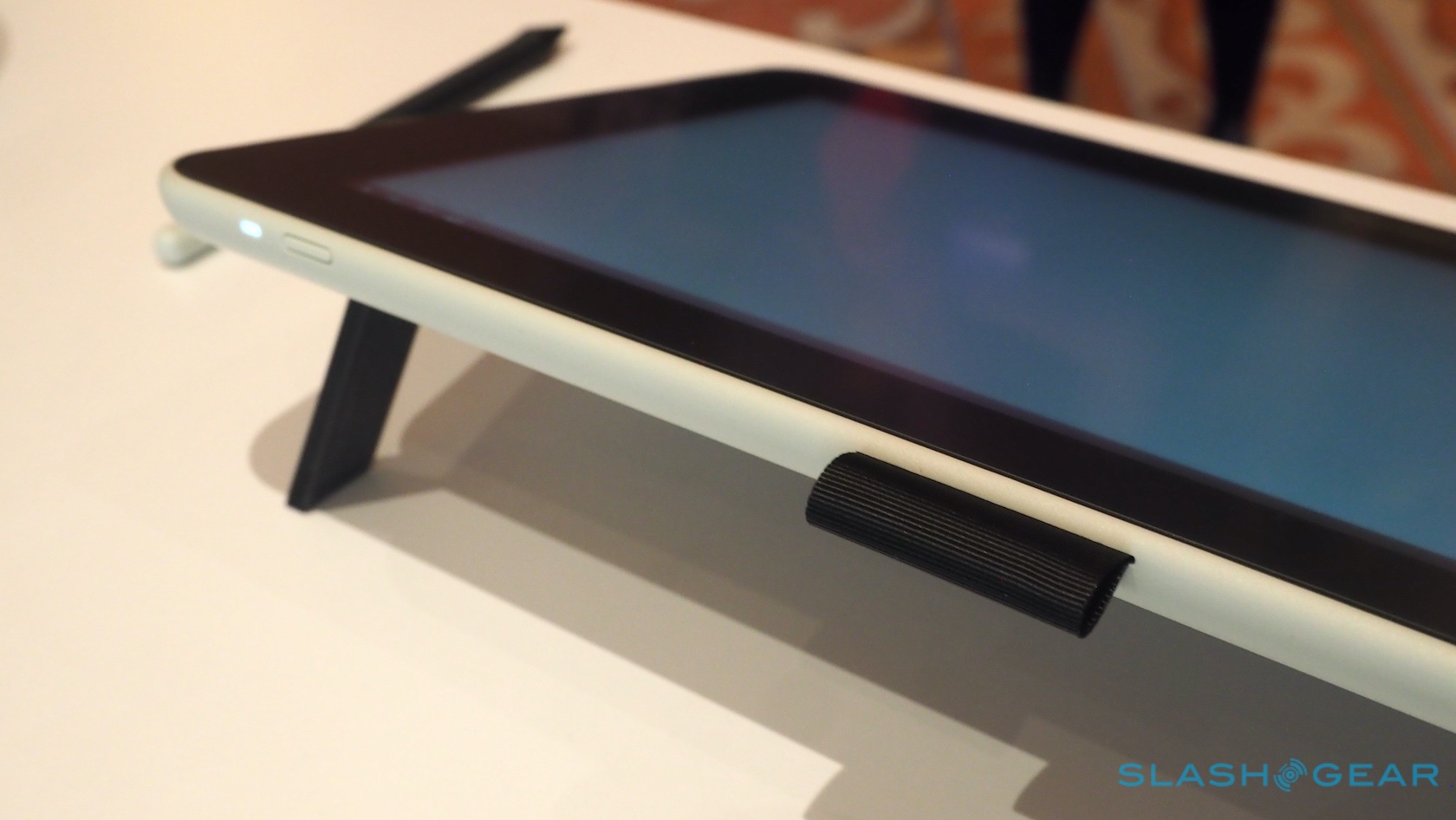 Speaking of support, the Wacom One is also its first to support Android out of the box, though, unsurprisingly, the number of supported devices is extremely limited. Last November, Wacom did push out a firmware update to one of its non-display Intuos tablets to support Android phones but the Wacom One takes it to a whole new level. The company only had a Galaxy Note 10 connected to it at CES 2020 Showstoppers which display Samsung’s DeX desktop interface on the screen. This means that you have full access to all your Android apps on the whole screen, not like the half-area that the Intuos update provided. 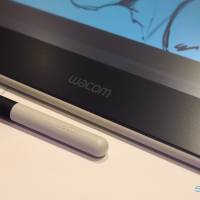 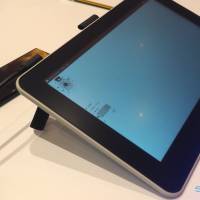 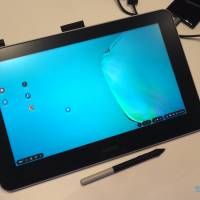 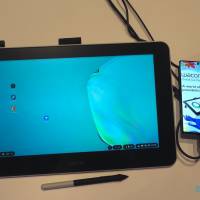 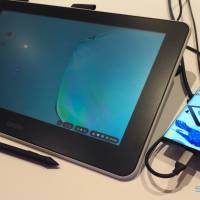 That it is selling the Wacom One for $399.95 is perhaps the biggest shocker of all. That’s half the price of its cheapest Cintiq, the Cintiq Pro 13. It isn’t by coincidence that it’s also the price point for its direct rivals like the Huion Kamvas Pro 13. When you’re paying the same for a product with the same features and better quality, chances are you’ll grab the one whose name resounds more in the industry, like Wacom’s.