VR will be the most “anti-social” social platform

Thanks to the wonders of technology and the Internet, we are able to connect with friends and family, share with them our experiences and interests, wherever they are in the world. However, most of the time, we can only do so if they happen to be on the same service as we are. Sounds familiar? That’s basically the structure behind every social network walled garden. And that is going to be the case with VR as well. At Samsung’s UNPACKED event at MWC 2016, Facebook CEO Mark Zuckerberg prophesied that VR will be the next platform, meaning the next social platform. Problem is, VR, as it is today, is inherently anti-social.

Expanding the world, limiting the scope

There are a lot of photos, especially marketing images, of people awestruck by the wonders of VR. And it’s really hard not to be, even for but short while for those with eyesight problems. But how many of those photos convey the feeling of the wearers enjoying the VR experience together. Not just seeing or experiencing the same thing but really being in that same virtual space as each other. Unless you’ve been looking at some very highly experimental researches, you’d probably be close counting none.

Zuckerberg wold make an example of a bonfire gathering, enjoying the same virtual space with friends from around the world. It paints a rather dreamy picture that, in all honesty, is still years in the making. Presuming you will really be able to represent another user in the same VR space. What would they look like? How would they move? Chances are, you’ll be left with only two options. The easiest would be to represent other people as digital avatars of themselves. Short of 3D scanning, those will most likely be approximations, maybe even false images, of the real person. The other option would be more realistic, but perhaps also more ridiculous. With a camera, you can project an actual real-time image of the users. But then you’d all be looking at people all wearing these huge goggles. Either way, the dream is broken. 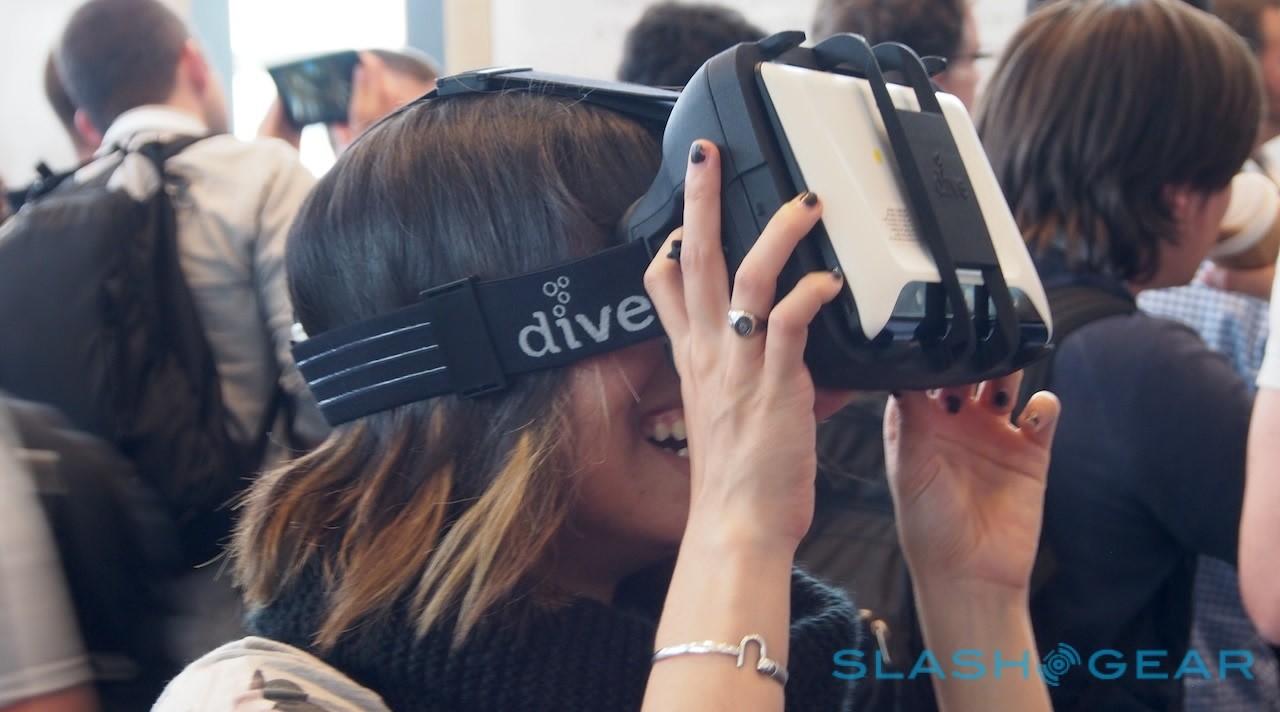 The problem is that VR technology and hardware today actually physically limits what you can see and do, at the same time expanding what you can see. It practically puts you in a box and forces you to stay there, at least physically. You cannot, and should not, walk. You can’t safely flail your hands in exasperation. And until the day VR gloves become the norm, you can’t even interact with virtual objects the way you would real object. We’ll eventually get to that point when it comes to controls, but, for VR to work its magic, you’re going to at least have goggles that actually limit your field of vision.

The physical and technical implementation of VR basically makes it a very personal experience. Just think about trying to share or let others see what you’re experiencing. Unless they, too, are wearing goggles that perfectly mirror what you’re currently seeing or doing, chances are, they won’t really be able to sync with your idea. This is even more true with the people physically near you. VR practically blocks them out, as if they don’t exist in your world, even if they’re sitting right next to you. With conventional social networks, you can show that hilarious cat video on your laptop easily. That thrilling VR roller coaster dive? Better luck next time.

And, at least for a time, virtual reality will be something inaccessible to majority of the people on the planet, even those well off to afford even more expensive smartphones. VR will be considered a luxury and a distraction, which means there will really be very few who’ll get to enjoy its wonders. Meaning there will be very few to share your experiences with. You will definitely be forming VR social circles, but that will be dwarfed by your Facebook circles.

This isn’t to downplay how awesome virtual reality is, because it is truly awesome. It is both a caution to mellow expectation and a challenge for Mr. Zuckerberg. Although not really a new technology, virtual reality will only now see it s chance in the consumer market, and in that sense it is still very, very young. It has a lot of potential and equally a lot of growing up to do. We have only managed to crack the tip of the iceberg, so to speak, and we can probably do so much more. Can virtual reality be social? Sure it can. But it won’t happen next month when the HTC Vive launches, or even with the Samsung Gear 360 camera lands in the market. It’s going to take some time. Until then, 3D avatars sitting around a bonfire might not be a bad stand-in either. It’s definitely a much better experience than a Second Life disco. 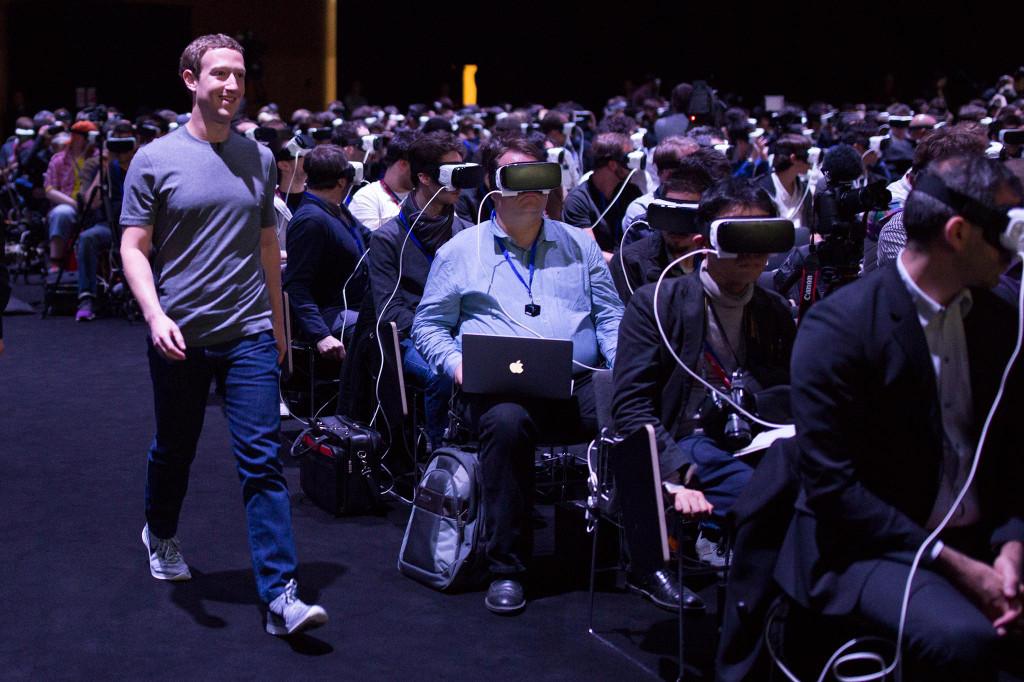