Forget driver assistance tech on the road: Volvo Penta is taking it to the water, with a new Assisted Docking system for your boat. Unveiled at CES 2021, the technology promises to give novice boaters the skills of seasoned salty sea-dogs by aiding – though not replacing – them at the controls.

As with Volvo’s Pilot Assist system in its recent cars and SUVs, the idea it to augment rather than outright replace them at the helm. In the case of the Volvo Penta Assisted Docking system that means the captain always has to set the course, but some of the more complex nuances are handled by the tech. 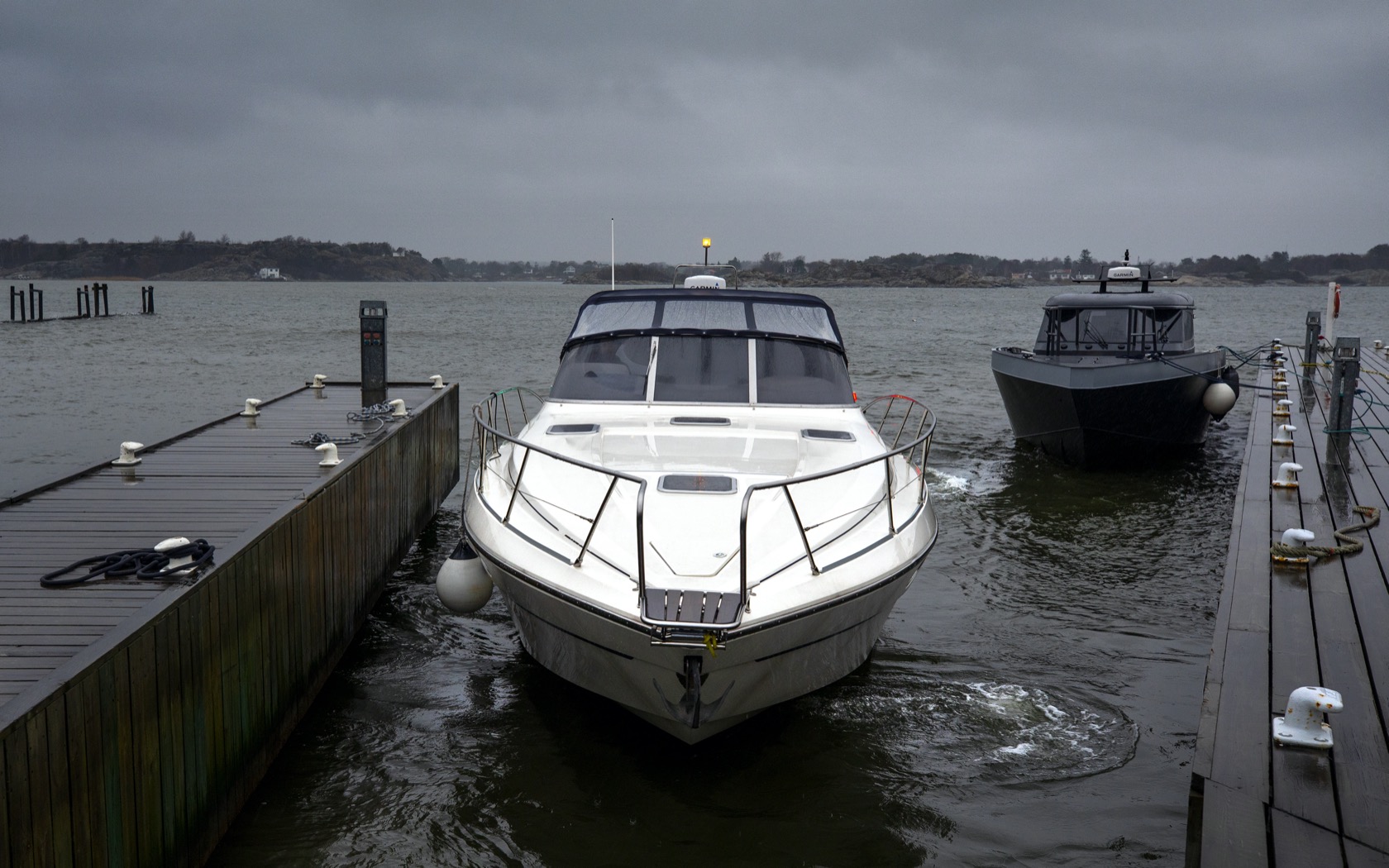 “Docking can be one of the most stressful and challenging aspects of boating – even for experienced captains,” the company points out. “The consequences of getting it wrong when you are docking a boat are expensive, at best – and that is in fair weather. Add crowded marinas, strong winds, and rough currents and the outcome can be problematic and even quite dangerous.”

A not-insignificant part of the challenge is the fact that a boat never actually stays still, at least not without manual adjustments. The Assisted Docking system works by linking together Volvo Penta’s existing joystick tech for boats with a GPS-connected computer, which effectively takes the intent of the captain and then figures out all the other mitigating factors to deliver that.

So, if you push the joystick forward, the boat will take into account things like the wind conditions and current of the water, with the Electronic Vessel Control (EVC) compensating for their impact. That involves some complex calculations around drive angles and thrust, monitoring the ensuing drift, and generally finessing the steering and power from the engines. 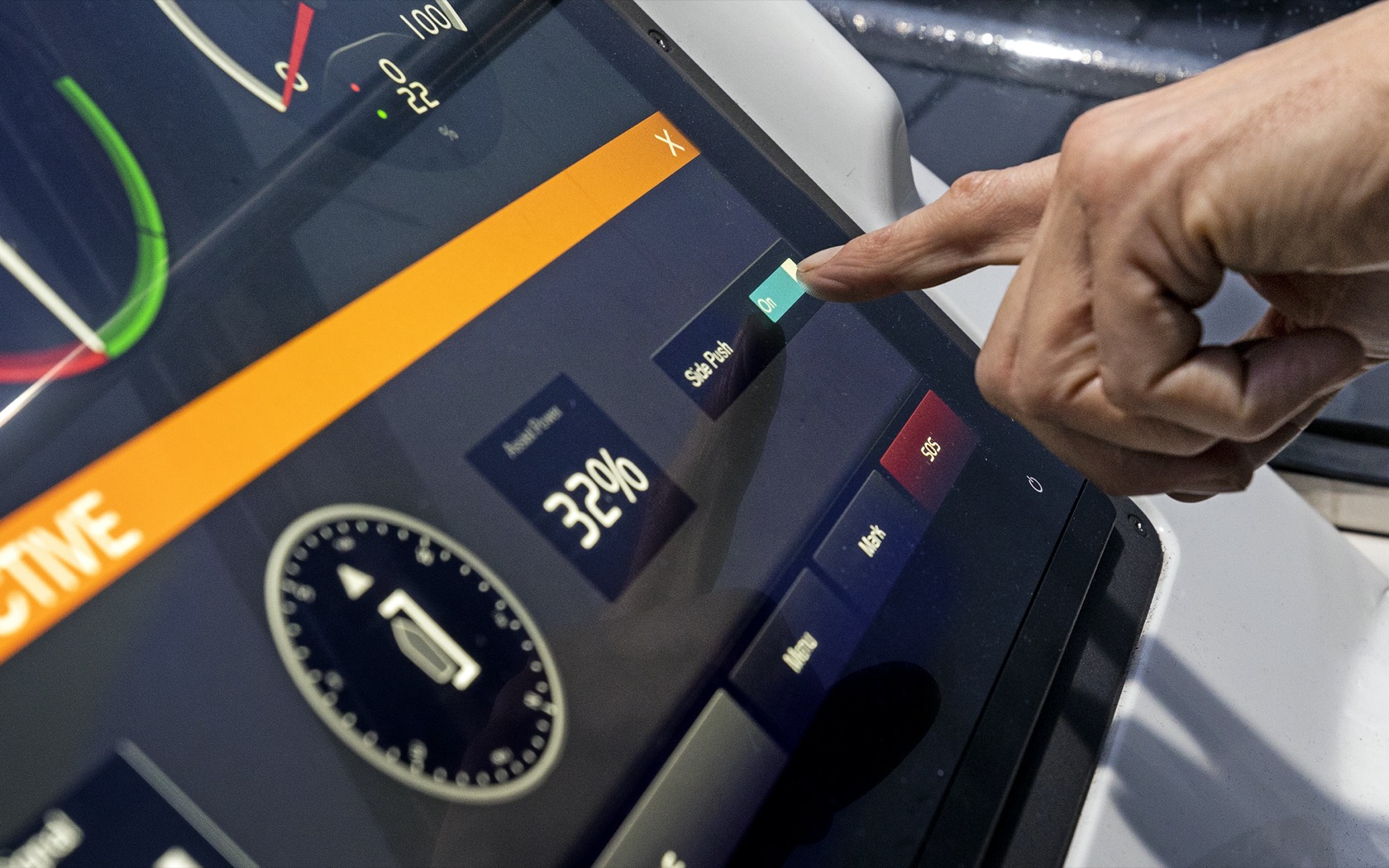 As a result, it can help move a boat in straight lines without needing manual compensation, hold it still, maneuver it slowly, spin around a fixed point, and even push sideways for docking in parallel.

“Even though, in some ways, it would have been easier to implement full automation, the beauty of this system is that it gives the captain enhanced control,” Ida Sparrefors, Director of Autonomous Solutions and New Business Models at Volvo Penta, explains. “With our team of experts – from software developers to test drivers – we have made it behave intuitively in all situations, so that anyone can feel like a seasoned captain.”

Assisted Docking will be offered from spring 2021 on new boats, as well as as an option on new Volvo Penta IPS-equipped boats sized 35 to 120 feet in length. It’ll also be offered as a retrofit for existing Volvo Penta IPS-powered boats from 2012 and newer.