VLC for iOS returns for some

It seems that VLC developers are making good their promise to bring their popular but ill-fated on iOS video player back to Apple’s fold. That said, not everyone is getting it just yet and those that have are reporting some issues here and there. Developers VideoLAN have acknowledge the partial rollout of the app on iOS but also notes that it’s still in a testing phase, hence the limited availability. It still bodes well for one of the most popular media players around.

VLC made a name for itself on the desktop for its ability to play almost any type of media out of the box, no plugins required, no questions asked. It also had additional features that supported streaming media to and from the player. The smartphone and tablet revolution has had people clamoring for a VLC experience on their mobile devices, but VideoLAN hasn’t exactly been quick in filling that need, especially on Android.

On the other hand, it has been on iOS for quite some time but its relationship with the platform has been rocky. It has been pulled from the iTunes App Store before due to licensing conflicts and iTunes’ dislike for open source software. It did return in 2013 only to be suddenly pulled out again late last year around the time of iOS 8 launch. VideoLAN hasn’t exactly been forthcoming about the reasons for the disappearance, other than they’re working with Apple on getting back into the store early this year.

That day has finally come for some, in particular for those who have installed VLC in the past. Some of those have reported they have spotted the app in their Purchased section but the rest of the world still won’t be able to find it even if they look hard enough. VideoLAN isn’t saying how long this testing phase will last, but its appearance brings hope that it shouldn’t be long now. 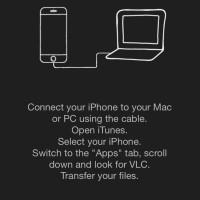 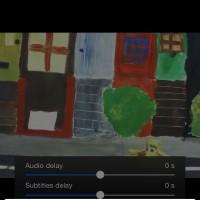 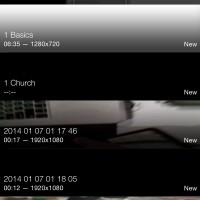 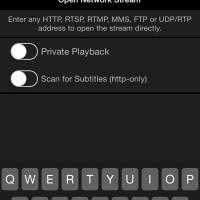 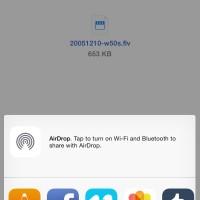