Vivo Xplay7 to be first phone with 10GB RAM

If you thought Vivo was done raising eyebrows with the Vivo X20 Plus UD, the world’s first smartphone, then you don’t know Vivo at all. While the OEM isn’t exactly at the very top (though market analysts put it at the top 5), it definitely makes up for it in ambition and audacity. It might show that character once more soon when it unveils the Xplay7. Because in addition to the already expected nearly bezel-less 18:9 screen, the phone is now believed to be the world’s first to bear 10 GB of RAM inside.

They say “the more, the merrier”, but sometimes “more” can be a bit overkill. 8 GB of RAM is already considered to be too much, especially since use cases haven’t caught up with that much resources. Of course, that’s never been a reason to stop companies from doing what they want. 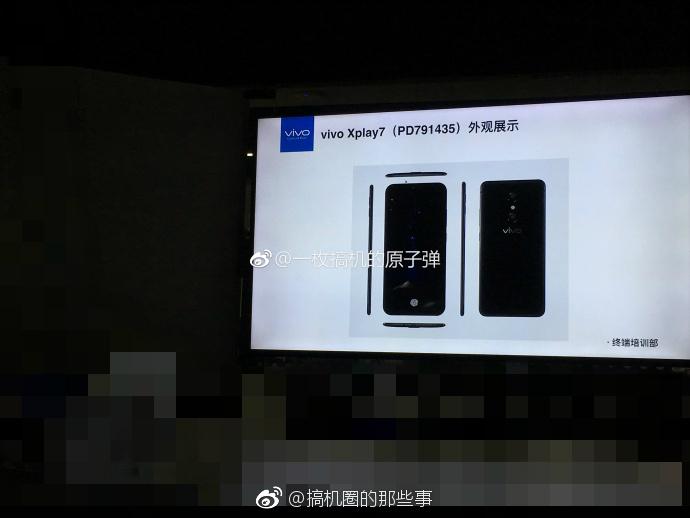 This feature will pretty much be more proof of concept than practical feature at this point. Vivo will be, in effect, proving that you can indeed cram 10 GB of RAM inside a thin smartphone. Whether you will actually be able to utilize that much memory is probably doubtful. And if you do hit that limit with regular usage, then something’s terribly wrong with your app or the Android OS.

Fortunately, that RAM size won’t be the Xplay7’s only highlight. Aside from the aforementioned screen design, the phone will also support 4K resolutions. It will be running on the latest Snapdragon 845 and will have dual camera sensors from Sony.

And, of course, there will be Synaptics’ in-display fingerprint scanner. But if that weren’t enough, Vivo is also talking bout a “Face ID 2.0”, though the exact details of that feature has yet to be disclosed, officially or otherwise. 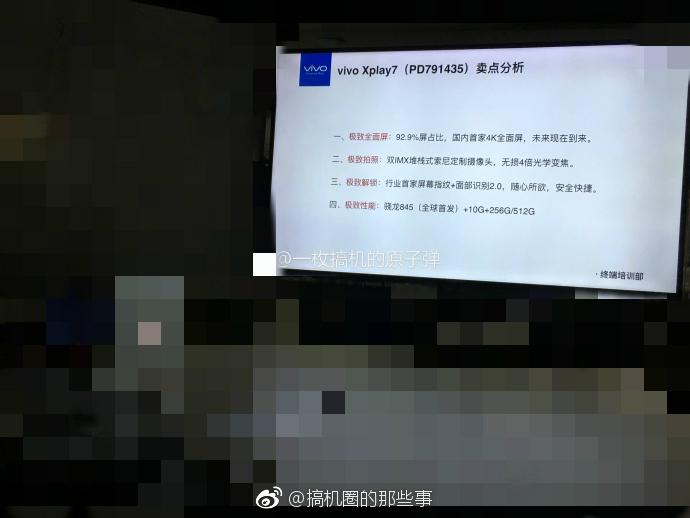