Vivo is gearing up to flex its mobile photography muscles in just a few days, barely a year after it launched the Vivo X60 series. In contrast to the last two X flagships, however, it seems that the Vivo X70 will be a bit more low-key, preferring internal upgrades over spectacular features. The Vivo X70 Pro+, however, could be the exception, relying on what some might see more as an unnecessary gimmick than a feature to die for.

Renders of the Vivo X70 Pro+ may have gotten some Vivo fans a bit excited over the prospect of a second screen on the phone’s back. Others, however, may have been a bit warier, especially since such a feature hasn’t exactly been that popular in the market anyway. For better or worse, Vivo’s own product managers doused those flames by actually confirming what that blank area really is.

Neither a second screen nor made of glass, the space beside the Vivo X70 Pro+’s large camera bump is allegedly made of a highly reflective material that functions as a mirror. The idea is, perhaps, to use that surface to give users a glimpse of their selfies using the main cameras. The phone’s back also sports a leather texture, presumably the vegan leather kind that many Chinese companies are using these days.

In contrast, the Vivo X70 Pro looks less exorbitant and less excessive. The camera bump’s size is considerably smaller but still has enough room for four cameras, one of which seems to have a periscope-style lens. Based on the markings at the side, it has a 125 mm focal length for 5x optical zoom. 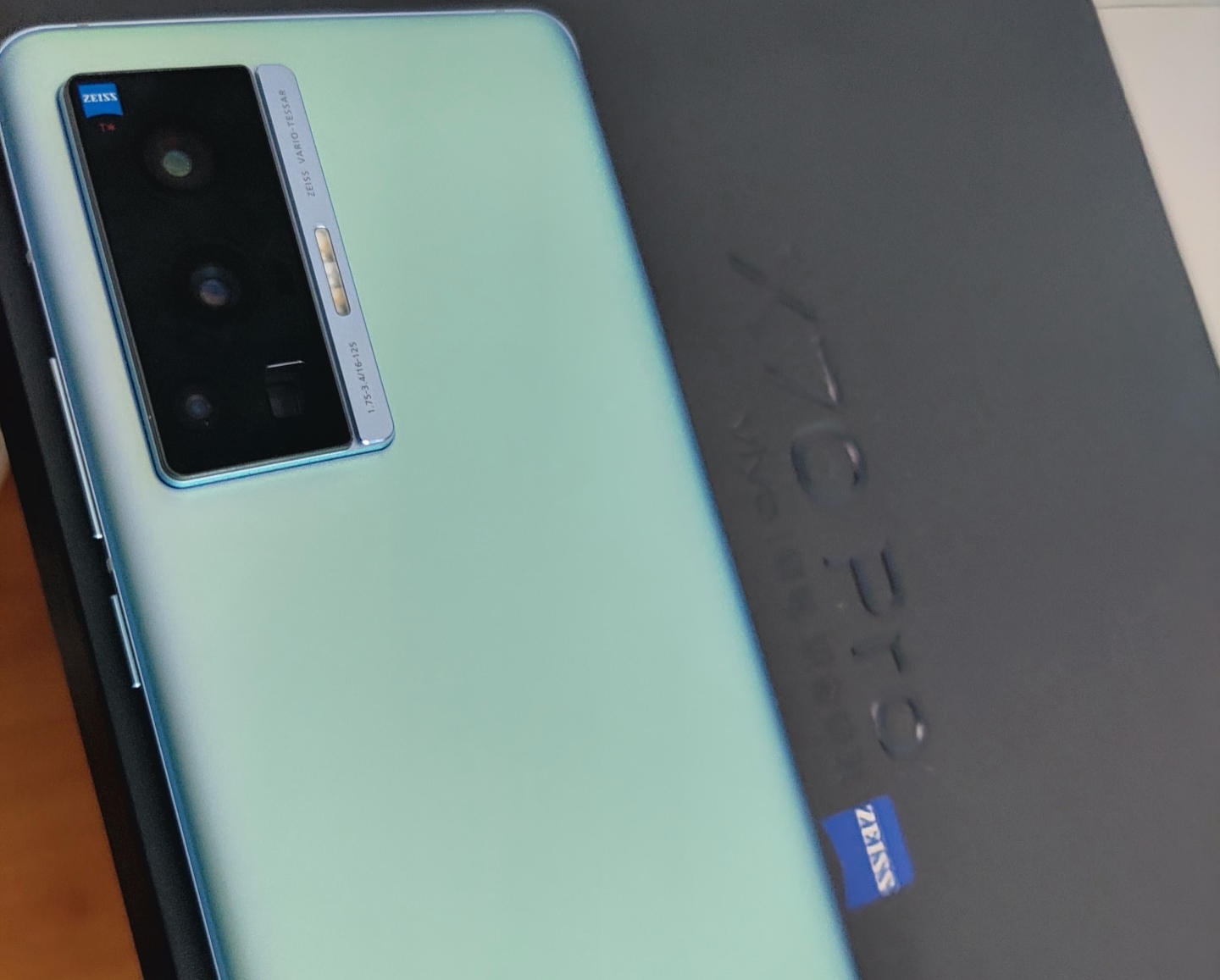 All three Vivo X70 phones are also expected to have ZEISS T* lenses, continuing the partnership between the two companies. The Vivo X70 Pro+ is also tipped to use a Snapdragon 888 processor, while there’s still some debate whether X70 and X70 Pro will use a MediaTek Dimensity chip or a Samsung Exynos. Vivo is scheduled to announce the X70 series in China next week on September 9.