Throughout all the changes that smartphones have undergone through the years, one thing that has remained constant, a least in the past few generations, has been the focus on better cameras. Almost just as important as the software user experience, the ability of these personal computers in our pockets to create a visual record of our lives has proven to be of importance to people from all walks of life.

No smartphone maker has been able to turn a blind eye on that trend and this year, Vivo has gone all out on the X60 Pro+ and we take it for a test run to see if its combination of high-end sensors and the ZEISS name is all that it’s cut out to be.

The most distinctive part of the Vivo X60 Pro+ is definitely its back. Even from a distance, you can already tell it is different from most smartphones in the market and a closer look and touch immediately confirms that. Available in a single Emperor Blue trim, the phone combines frosted glass with soft vegan leather to create a unique feel that might actually split people into camps. Given that material, it probably shouldn’t be a surprise that the phone doesn’t have a formal IP rating for dust and water resistance.

Aside from that, the Vivo X60 Pro+ actually looks pretty familiar, especially with the unique Dual-Tone Step camera design that Vivo is seemingly turning into an iconic look. It visually and physically breaks the usual bump into two levels, exuding what the company claims to be a certain degree of humanistic warmth. The “chocker” is still there as well, though with a slimmer look that visually matches the phone’s actually slimmer body. 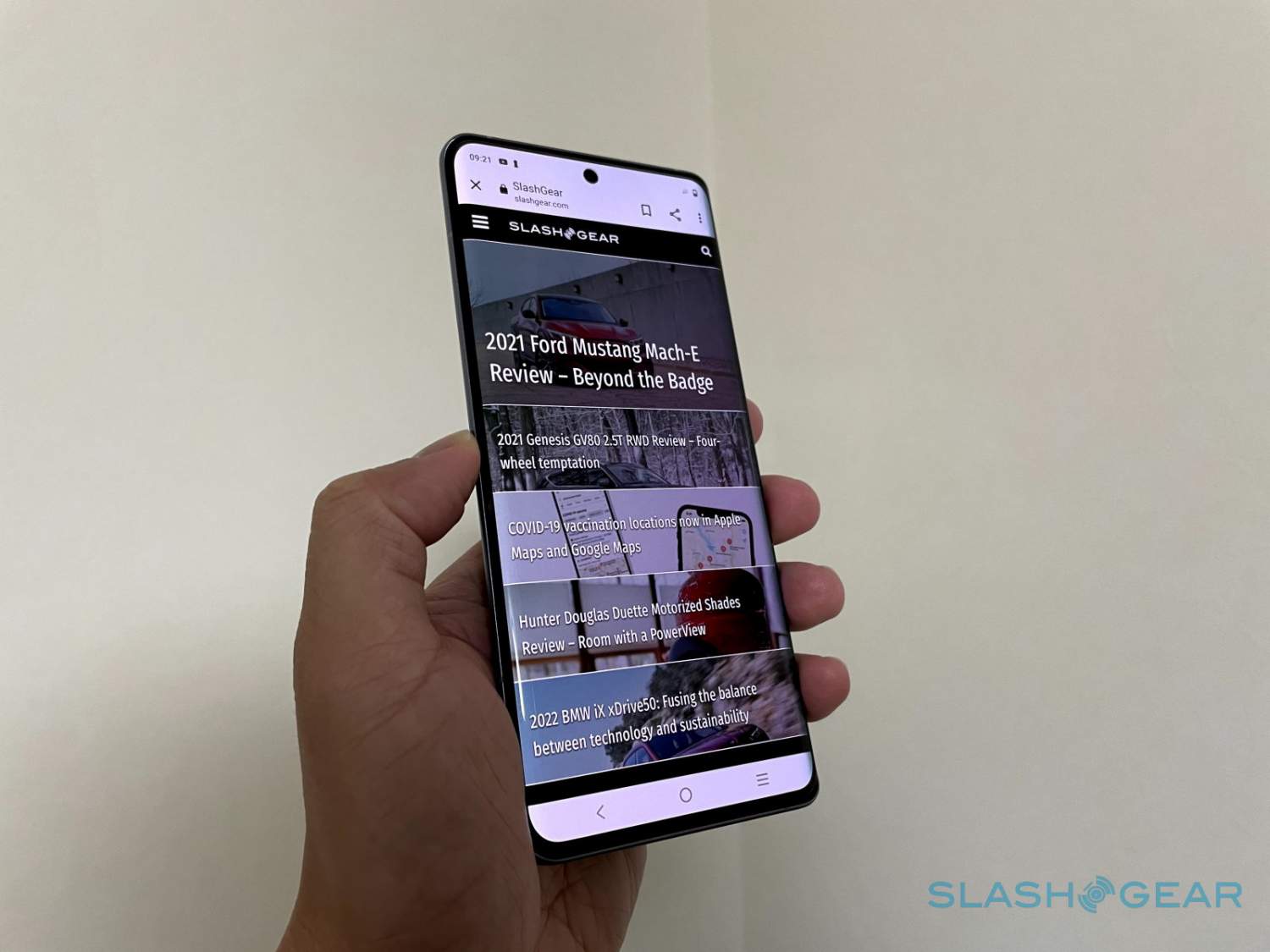 The front of the phone is just as eye-catching, which is not really a surprise for the 6.56-inch Samsung AMOLED panel and its HDR10+ capabilities. Even the small 3.96mm punch-hole cutout, strategically positioned in the middle for the best selfie angles, isn’t enough to mar the vibrant and bright display of colors it emits. It is starting to become a common thing so it is also unsurprising that the phone boasts of a 120Hz refresh rate as well as a 240Hz response rate to match.

Vivo spared no expense when it comes to the Vivo X60 Pro+’s specs, from the latest Snapdragon 888 to the fastest UFS 3.1 storage available to smartphones. In terms of benchmark tests, the phone naturally boasts high scores though one might notice there isn’t that big of a gap between the X60 Pro+ and the X60 Pro with a Snapdragon 870. That said, the two are separated not just by differences in silicon but also differences in optics. 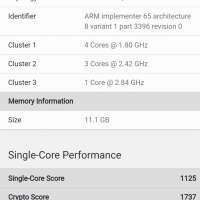 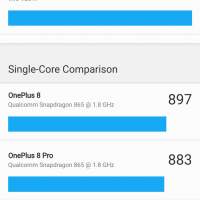 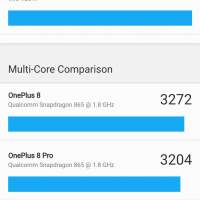 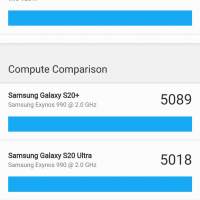 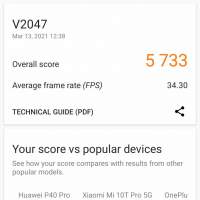 One particularly special feature that Vivo is giving the X60 series is what it calls “extended RAM”, a feature that some more advanced computer users are more familiar with as “swap memory” on Linux or “virtual memory” on Windows. It utilizes 3GB of unused storage to extend a phone’s RAM, from 8GB to 11GB or from 12GB to 15GB. The net effect is that it gives more room for more apps to stay in the background, up to 20 or 25 apps as the case may be. In practice, you will rarely feel a slowdown when switching between many open apps.

The Vivo X60 Pro+, despite its thin frame, packs a 4,200 mAh battery. Unlike its rivals and peers, however, it only supports 55W FlashCharge, which, while serviceable, almost sounds too modest in comparison. It charges fast, definitely, but fails to make a boast against 65W or especially 100W charging technologies.

It also runs Funtouch OS 11.1, based on Android 11, not the shiny new Origin OS that it thinks better serves its Chinese customers. 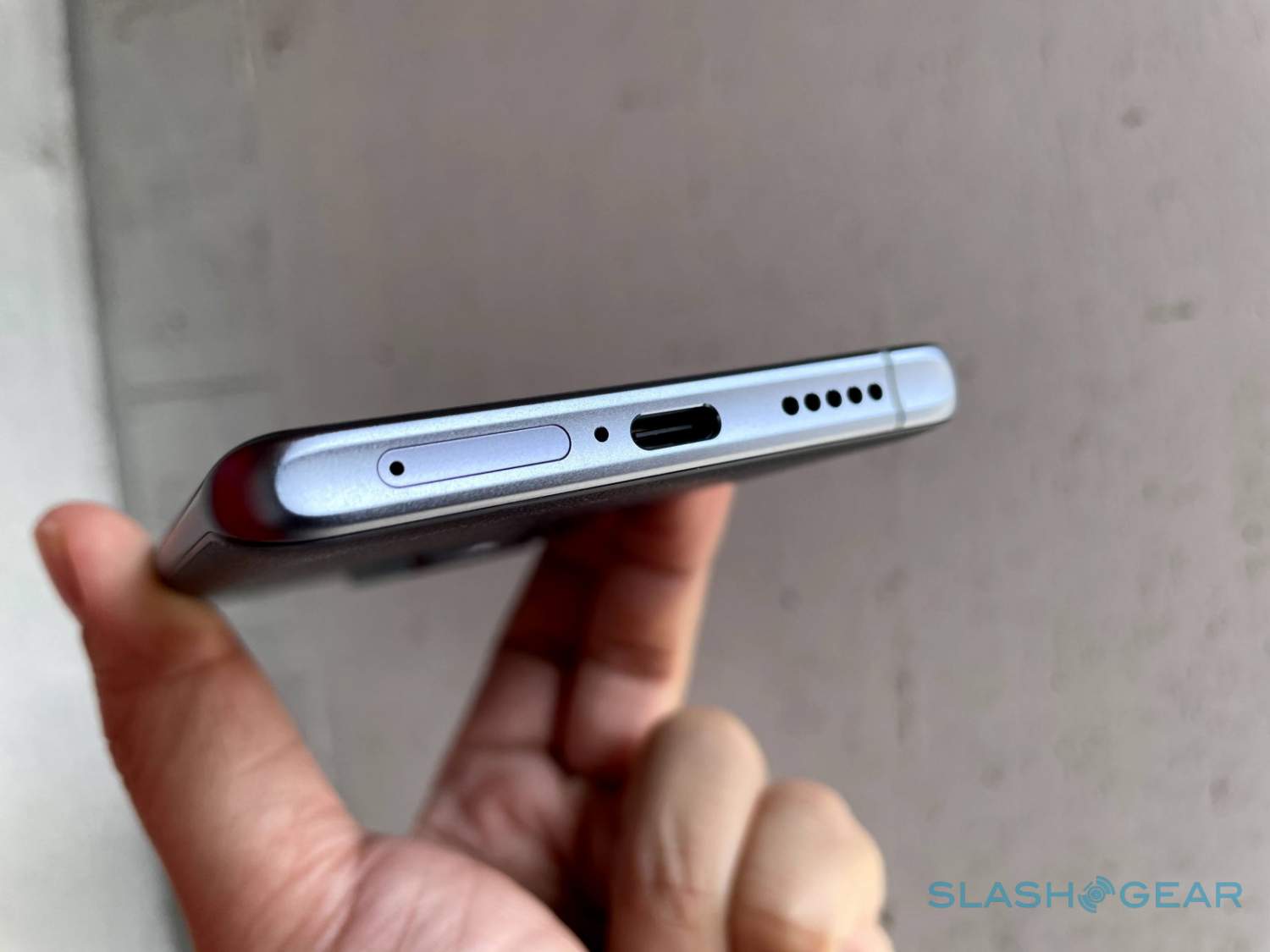 While the Vivo X60 Pro+ is already a solid phone overall, its claim to fame at least in Vivo’s eyes is that ZEISS logo on its back. It is unambiguous proof that the phone has passed ZEISS’ stringent certification processes. The famed optics company also lent a hand in helping Vivo develop what is basically a miniature version of its camera imaging technologies for smartphones. A concrete example is the special stylized bokehs that the ZEISS Biotar cameras are famous for, now available on the X60 Pro+. 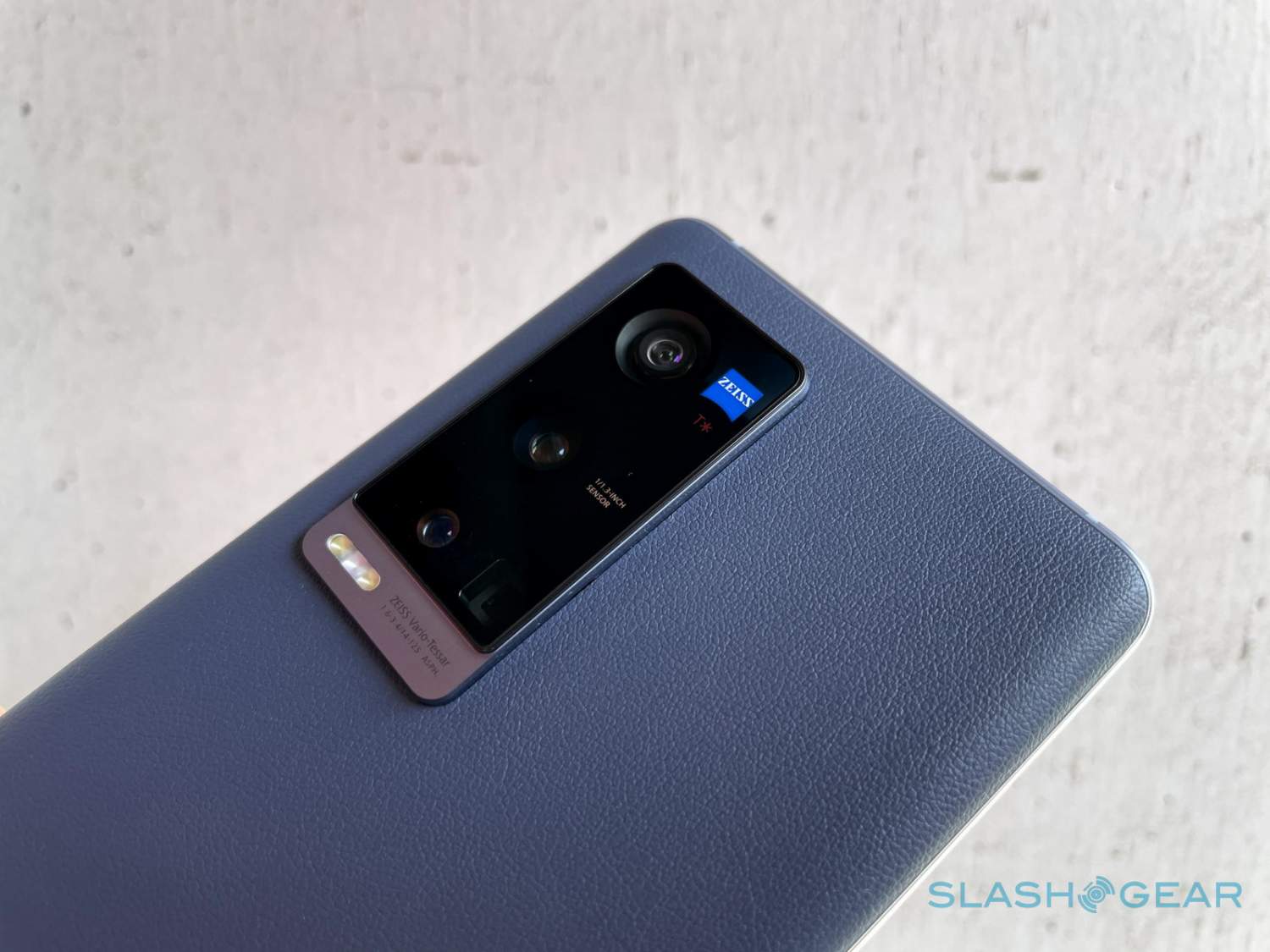 Vivo’s top-of-the-line smartphone also has one other special ZEISS trait that even its X60 Pro sibling doesn’t. It has passed ZEISS’s T* coating certification, which boils down to having improved light transmission and reduced reflections, avoiding stray light and ghosting artifacts produced by other lenses. 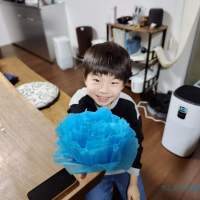 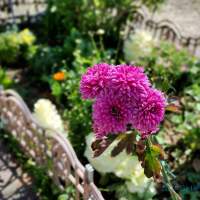 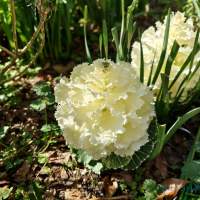 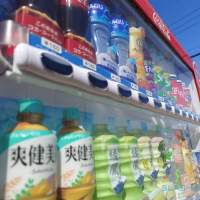 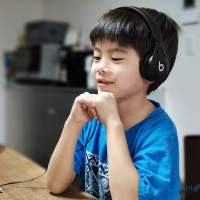 That ZEISS mark, however, isn’t the only feature that the phone boasts of. The Vivo X60 Pro+ also uses for its main camera the 50MP Samsung ISOCELL GN1 which, in turn, boasts of a large 1/1.3-inch sensor and large 1.2 micrometer pixels that enables it to take better low-light and night-time shots as seen below. The Vivo X60 Pro+ takes great advantage of this in its Super Night Video feature, something the X60 Pro doesn’t have. 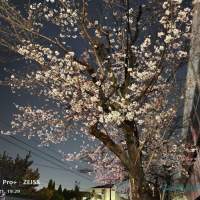 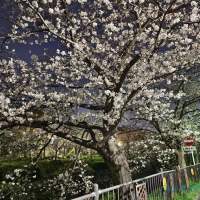 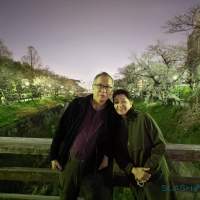 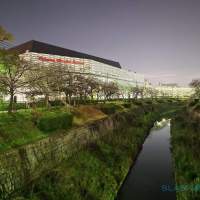 Just like with X50 Pro+, Vivo opted not to combine the large sensor with a large gimbal that would have bulked up the camera bump. Unlike last year, however, Vivo actually gave the X60 Pro+ a 48MP ultra-wide camera that does have its new Gimbal Stabilization 2.0. Curiously, this camera isn’t used in the phone’s night mode when it would have benefited from better stabilization. Vivo believes that the Samsung ISOCELL GN1 is better suited for that task and we can agree with that premise. 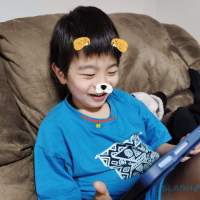 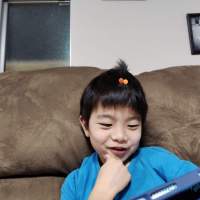 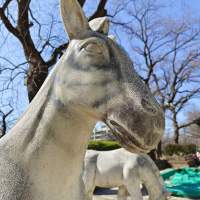 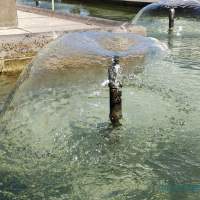 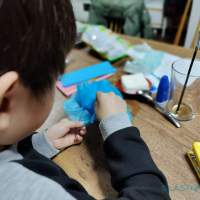 Another difference with the X60 Pro is that there is a periscope-style telephoto camera on the X60 Pro+. With an 8MP sensor and a maximum 5x optical zoom (60x hybrid zoom), it really isn’t that much but is definitely better than nothing at all. 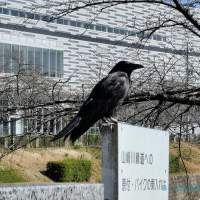 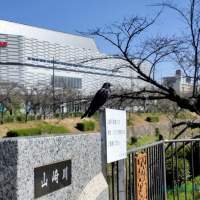 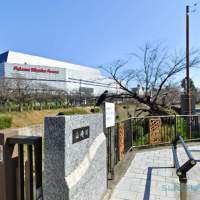 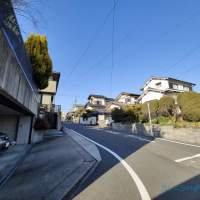 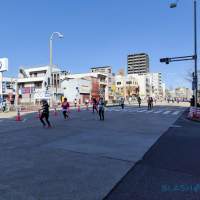 The Vivo X60 Pro+ definitely delivers Vivo’s promise of professional photography packaged in a high-end smartphone with a unique design. The ZEISS branding helps to lend credibility to those claims but, at the end of the day, people will judge the phone by its own merits. Fortunately, for Vivo, the phone performs admirably on all fronts. 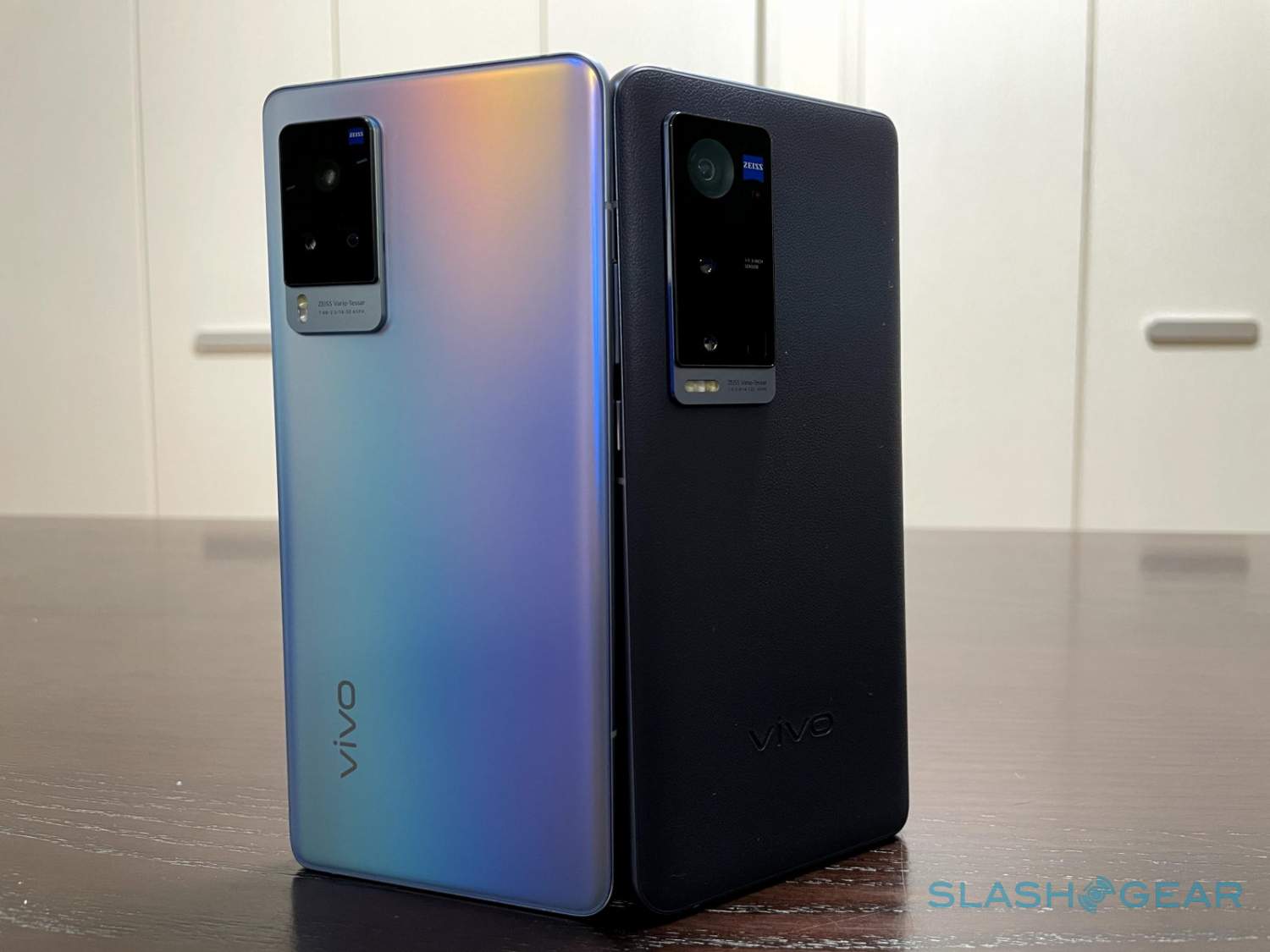 There is only one option for the Vivo X60 Pro+ so if you’re not a fan of the Emperor Blue’s vegan leather, you’re out of luck. The phone will launch first in India but plans to expand its availability throughout APAC, European, and Middle East markets are already underway.