Vivo has definitely been rising in the global smartphone market, in no small part thanks to some of its rather bold new features. The Vivo X50 Pro, for example, brought the world’s first phone camera gimbal system and, despite the lukewarm reception, is returning this month to a slightly smaller degree. That said, the Vivo X60’s claim to fame won’t be that and will instead be its partnership with famed optics company ZEISS, hoping to also raise its profile in smartphone photography circles.

At least based on DxOMark’s reviews, the Vivo X50 Pro+ did make it to its top 10 but, ironically, it isn’t the one with its novel gimbal system. Knowing that it still needs some help in reaching even higher spots, the company proudly announced a partnership with ZEISS, not just for the Vivo X60 but also for more R&D in that area. 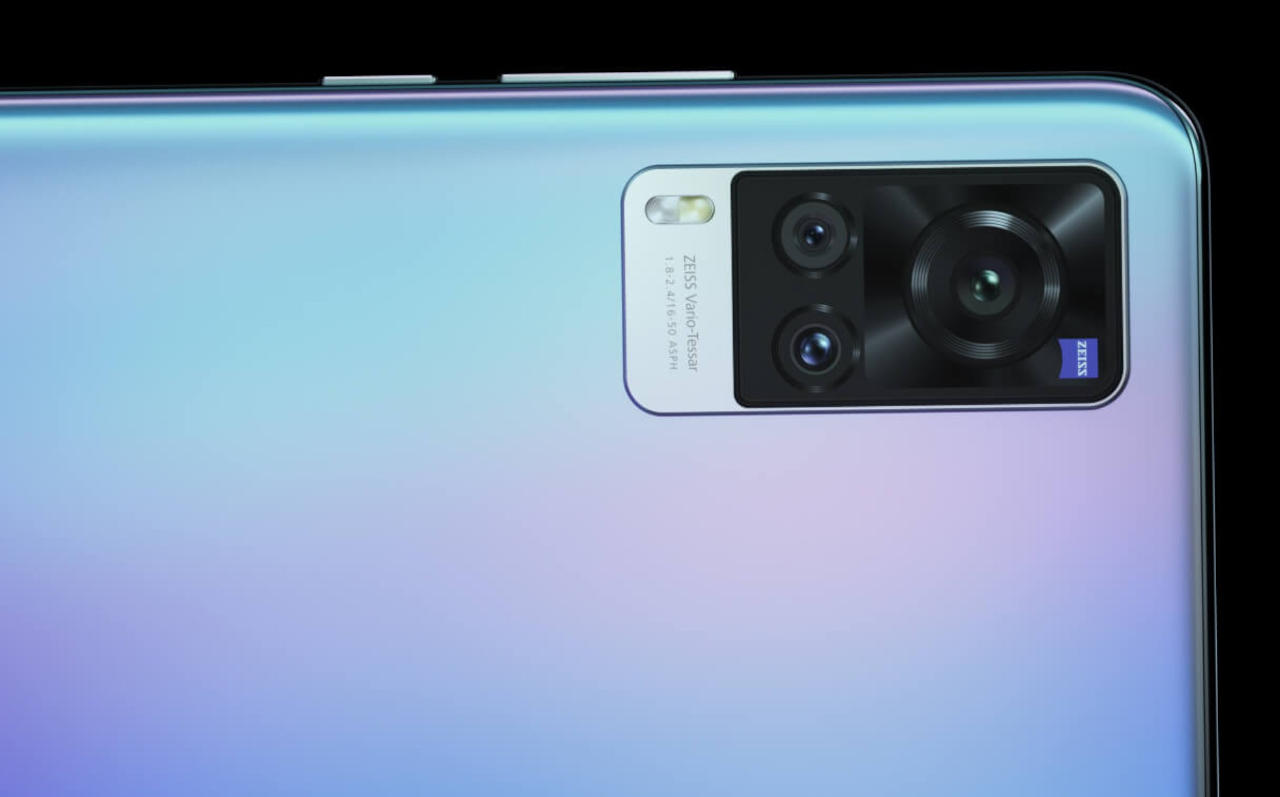 Of course, it will take more than excellent lenses to make a camera great though, at least on paper, the Vivo X60 and X60 Pro might have what it takes. The Vivo X60 has a 48MP Sony IMX598 main sensor with the company’s “second-gen micro-gimbal” stabilization tech, a 13MP 120-degree ultrawide camera, and a 13MP 2x 50mm telephoto. To that, the Vivo X60 Pro adds another telephoto camera, this time an 8MP sensor with a periscope-style lens capable of 5x optical zoom.

The rest of the phone’s specs sound pretty basic and both share a lot in common, including the 6.56-inch 2376×1080 AMOLED screen. They both run on the new mid-range Samsung Exynos 1080 processor with 8 or 12 GB of RAM and 128 or 256 GB of storage, depending on the model. They do have slightly different battery capacities, with the Vivo X60 Pro ironically getting a smaller 4,200 mAh battery compared to the Vivo X60’s 4,300 mAh. 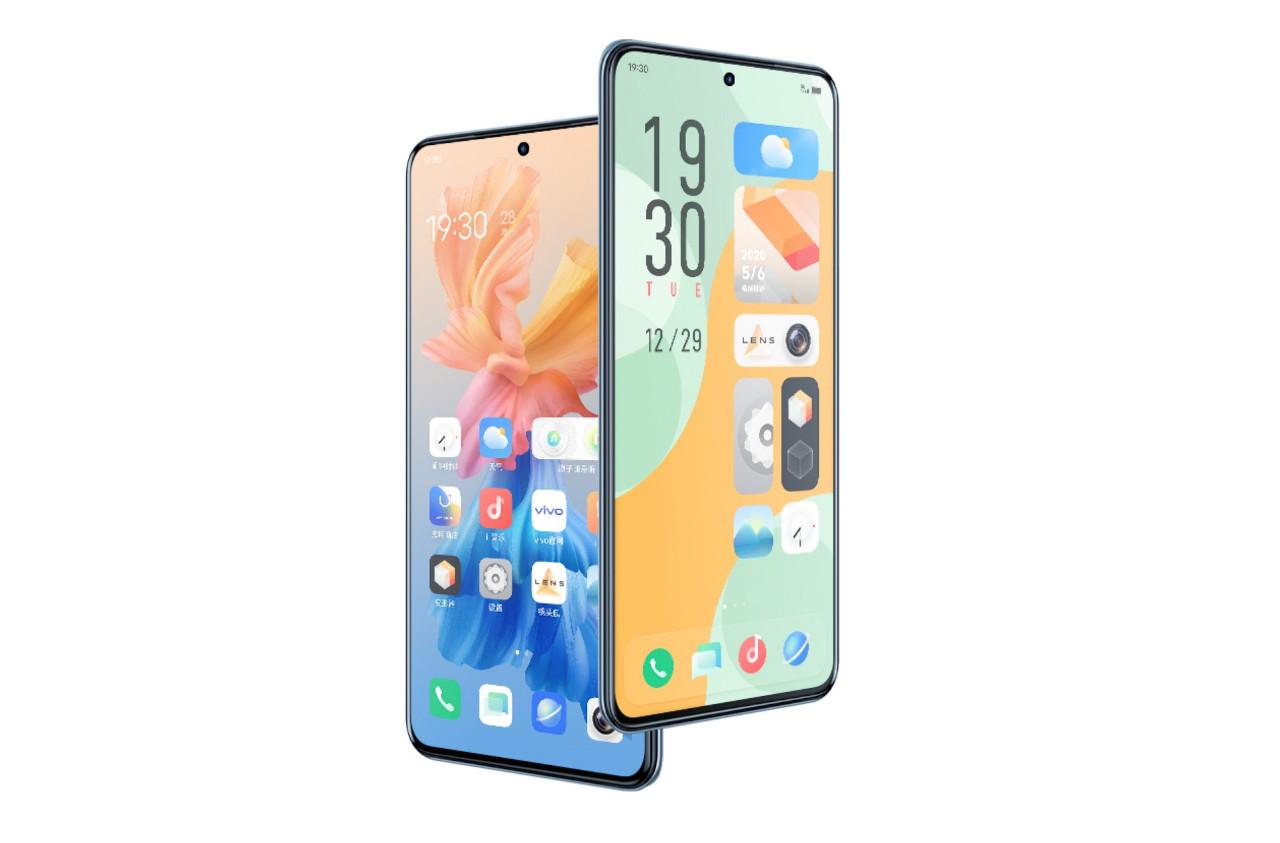 One new feature that could prove to be a bit controversial is the version of Android running on these new phones. Although thankfully based on Android 11, the new Origin OS 1.0 strays quite far from the favored stock Android experience though, to be fair, it does add convenient features unavailable on the pristine version of Android. What the price will be for that customization down the line, we’ll have to wait for the next Android updates to find out.