Smartphones have come a long way in just the past few years alone, rapidly changing in design as well as introducing new, sometimes outlandish features. Almost every smartphone has a gimmick these days in an attempt to stand out from the crowd and it gets harder to think of novel ways to differentiate one model from the next. That’s true even for “mid-range” tier phones like Vivo’s latest selfie-centric phone, the Vivo V20. But does it have enough to actually make it worth noticing? We dig in to find out.

The Vivo V20 definitely wins the slimmest phone contest at 7.38 mm, which isn’t surprising considering Vivo has always been boasting about this particular design aspect for years. Together with its weight or rather the lack of it, the Vivo V20 ends up feeling extremely comfortable in the hand without feeling flimsy or fragile. There is, however, one drawback to this ultra-slim profile which we’ll get to later. 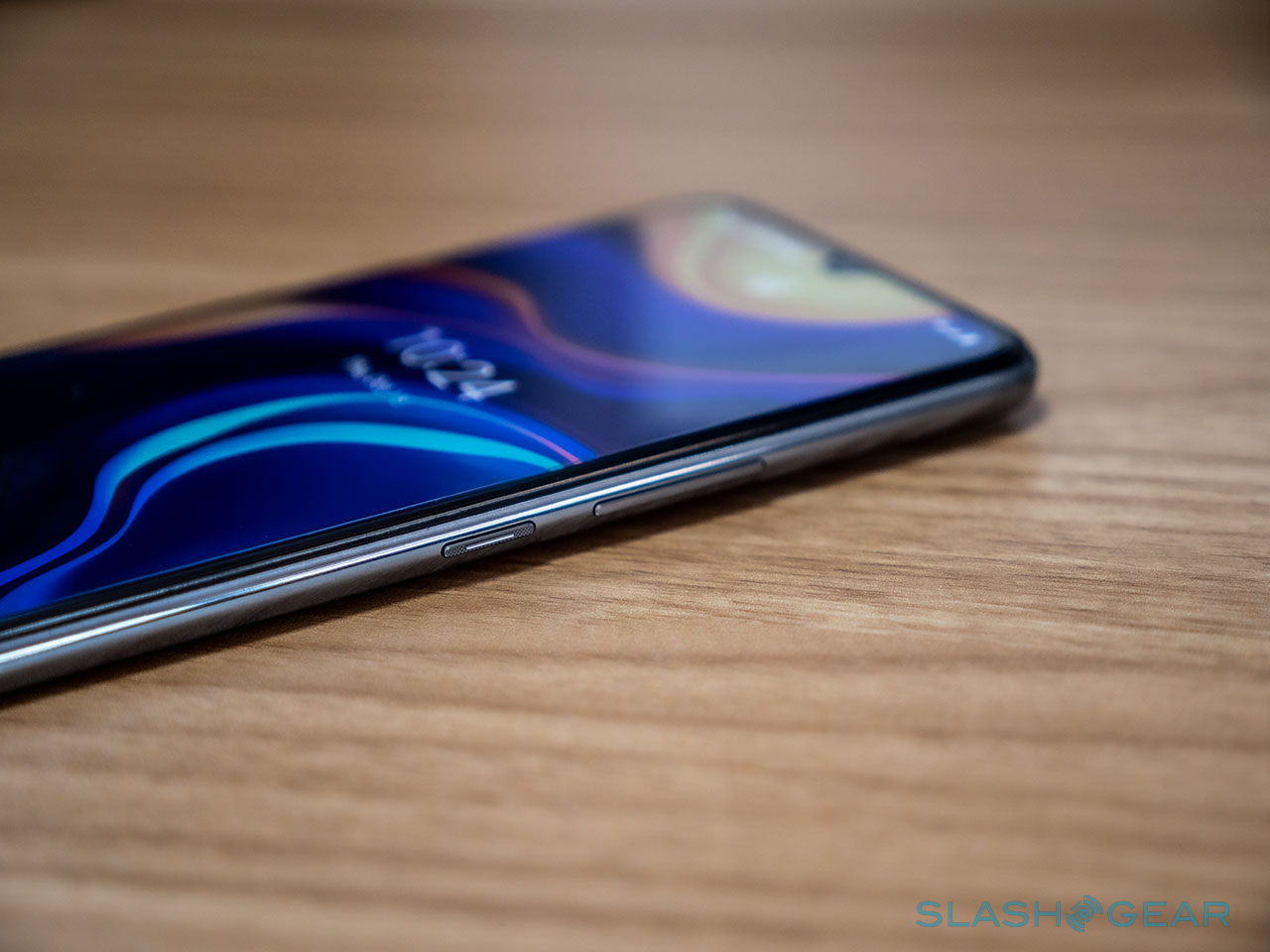 The back of the Vivo V20 is admittedly beautiful and eye-catching, especially with the playful colors of the Sunset Melody variant. The glass back employs a matte finish that keeps fingerprints away but the edges of the phone are deceptively made from polycarbonate plastic. The camera bump on the corner brings to mind its more premium cousins, the Vivo X50 and X50 Pro. It’s all just for the looks, though, as it has neither gimbal nor large sensor of Vivo’s high-end phones.

Flip over the phone, however, and you might find yourself getting a blast from the past. In a day and age of punch-hole camera cutouts and extremely thin bezels, the Vivo V20 sports neither. It opts for a waterdrop notch that feels almost medieval by now and sizable bezels make the 6.44-inch screen feel smaller than it is. Thankfully, the 2400×1080 AMOLED HDR10 display is bright and vibrant enough to draw your attention away from the edges and on the content it displays so beautifully. 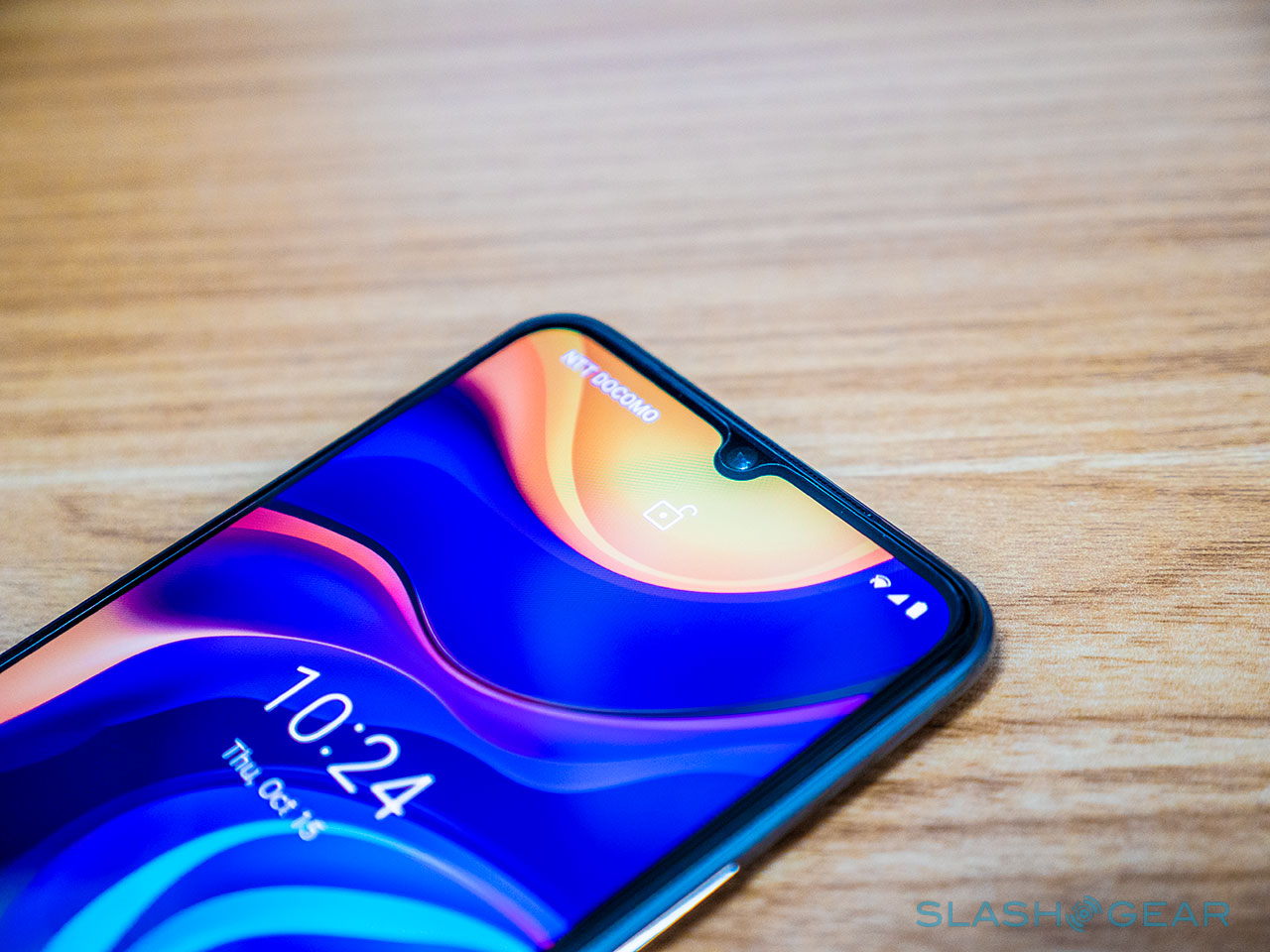 The Vivo V20 won’t be running marathons, even against other mid-tier phones. With a Qualcomm Snapdragon 720G and 8GB of RAM, the phone has enough muscle for day-to-day mobile activities but nothing more. Gaming will definitely be on the mediocre side but it shouldn’t stop most games from running at medium settings. There is no 5G either and those looking for a future-proof option might want to consider the Vivo V20 Pro and its Snapdragon 765G instead. 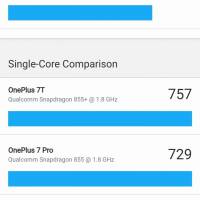 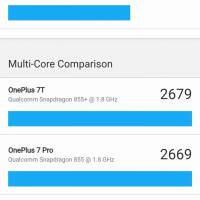 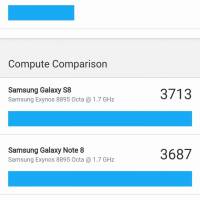 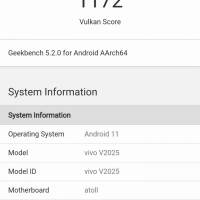 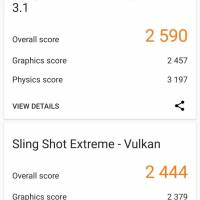 The phone’s thin body also comes with the particular disadvantage of having only enough room for a 4,000 mAh battery. Two years ago, that might have sounded generous but calling it “modest” might be a kind way of putting it this year. It’s enough to get you through a day’s use, mind, and we were left with 17% after some heavy use. The Vivo V20 doesn’t come with charging gimmicks either but the 33W charger that’s included in the box can take the phone from 35% to full in 30 minutes.

Despite the slim profile, though, Vivo was still able to cram a 3.5mm headphone jack beside the USB-C charger. It’s one throwback that mobile users probably won’t mind at all. Sadly, that means there’s room left only for one bottom-firing speaker, but that’s enough to blast out some loud tunes. Crank it up to the max, however, and you will definitely hear some distortion. 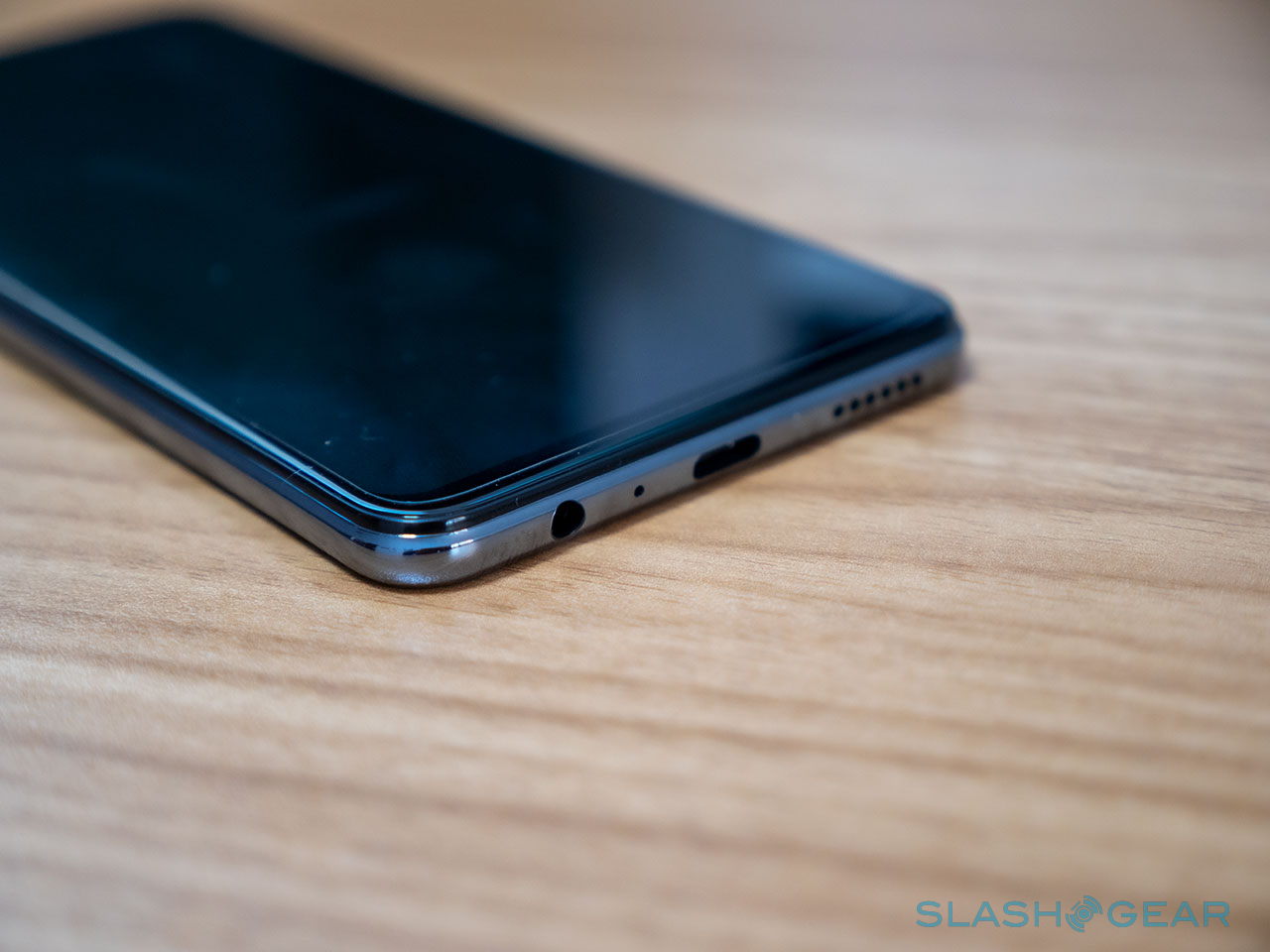 For the longest time, Vivo’s Funtouch OS has been considered to be ironically named. Heavily modified and full of preloaded apps, a.k.a, bloatware, the custom Android experience has been regarded in a less than positive light, especially compared to OPPO’s ColorOS or Xiaomi’s MIUI. With the Vivo V20, however, the company made drastic changes and we are definitely fans of this new direction.

The Vivo V20 is one of the first new phones to launch with Android 11 out of the box. It also ships with barely any of Vivo’s own apps, save for those that Google itself doesn’t provide, like calculator and record apps. It does actually have quite a few apps installed but mostly Google’s and it at least asks you nicely during the setup process if you want to install additional apps while you’re at it. 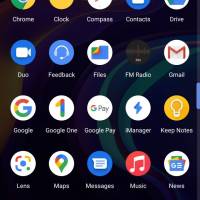 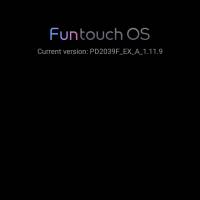 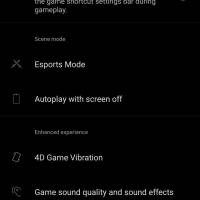 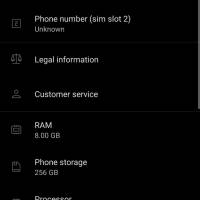 The Funtouch OS 11 experience is pretty vanilla, save for a few custom options here and there. One odd thing, though, is that Vivo defaults to using the old button-based navigation panel rather than the gestures that have become Android’s default since version 10. Fortunately, it’s just a few taps away in a mostly stock Settings app.

Cameras are still the most important features buyers look for in a smartphone and the Vivo V20 is no different. It does, however, flip the narrative a bit. If Vivo’s X series is designed to bring pro photography features to mobile, its V line is, instead, aimed at those who love taking selfies. 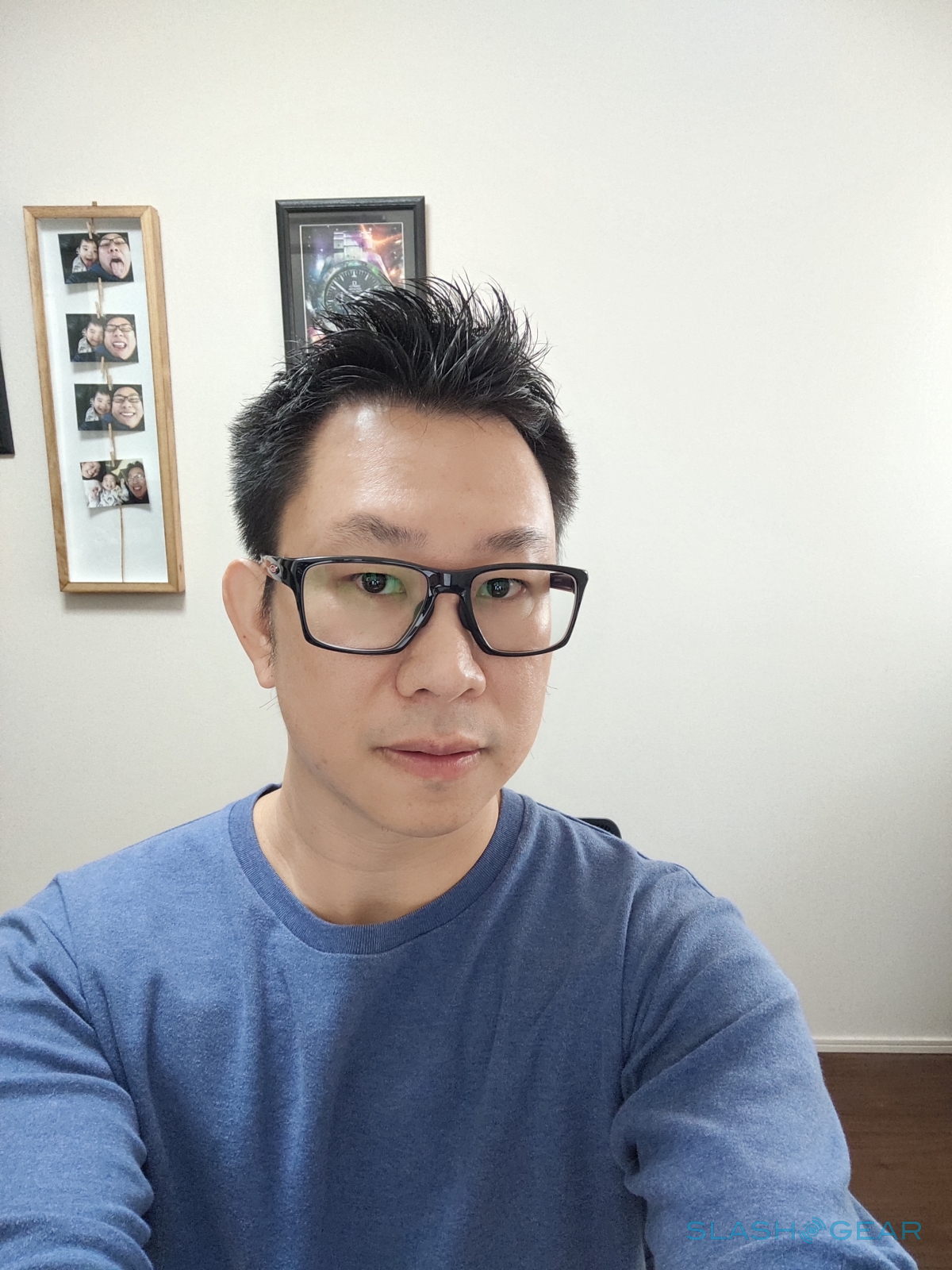 It’s no surprise, then, that the Vivo V20’s headlining feature is its 44 megapixel camera with an Eye Autofocus feature you’ll only see in DSLRs and professional cameras. It’s not a perfect comparison and its reliability is actually rather inconsistent. To be fair, the camera itself takes great selfies but, as with most built-in camera apps these days, Vivo’s beautification features are enabled by default, still resulting in creamy faces. 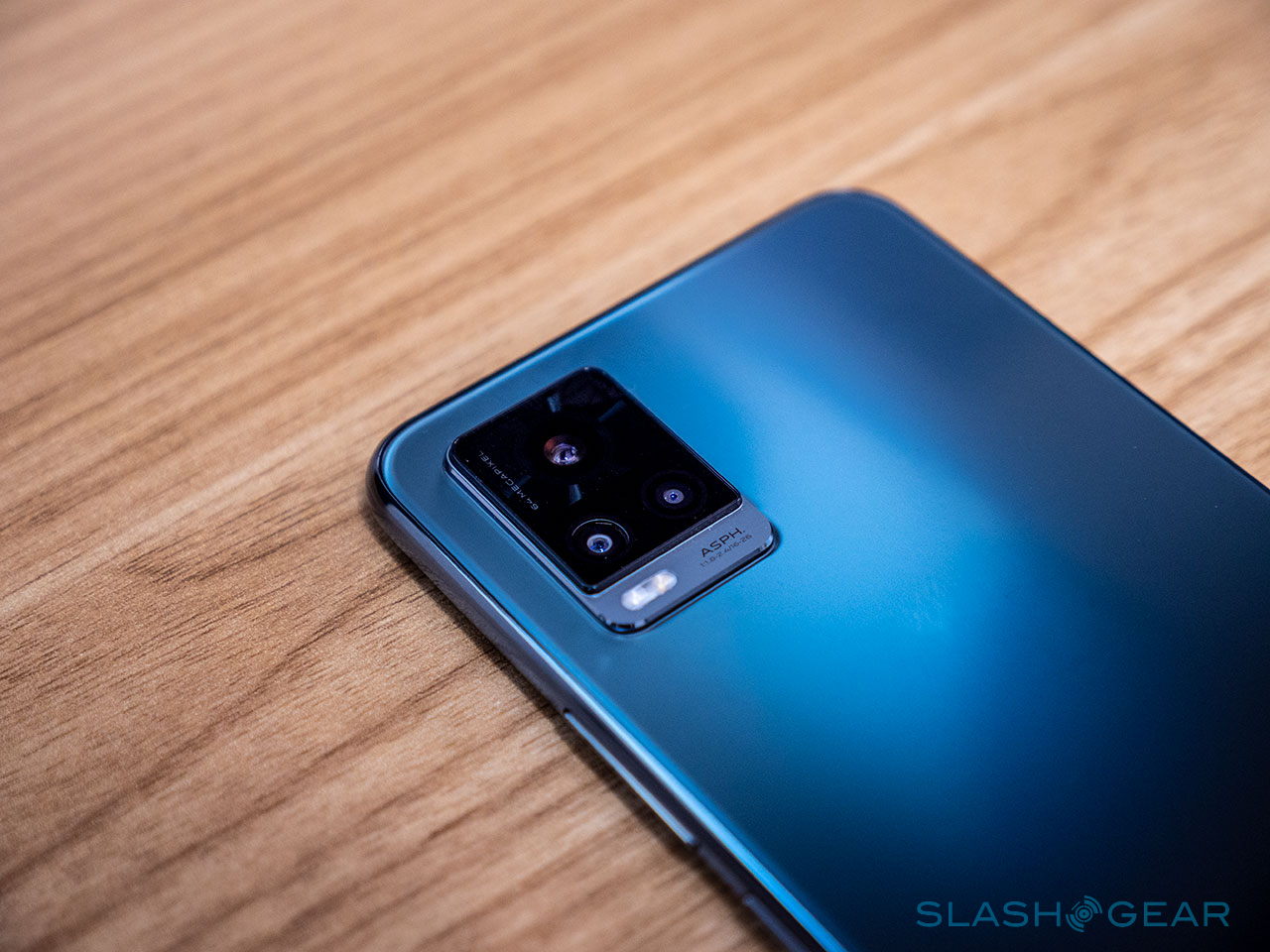 That’s not to say that the cameras on the other side are terrible, just that they are less noteworthy. You have a 64 megapixel main sensor that also acts as the phone’s telephoto camera, an 8 megapixel 120-degree wide-angle camera that doubles as a macro shooter, and a 2 megapixel monochrome depth sensor. The Vivo V20 definitely produces decent photos, especially in bright light, but more trying scenarios, especially at night, tend to reveal its warts, especially the lack of OIS anywhere. 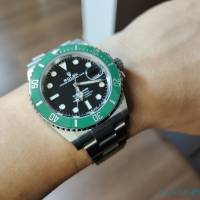 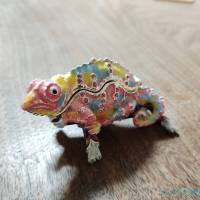 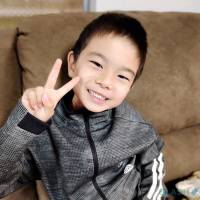 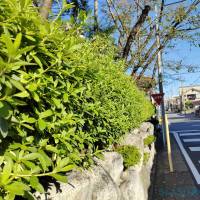 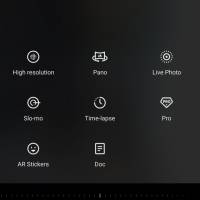 The Vivo V20 is undoubtedly a solid and serviceable phone which meets all the basic needs of smartphone users. It has an eye-catching design, at least on the back, and has a confident and comfortable feel in your hand. It also has a remarkable front camera that will be useful not just for taking selfies but also for video conferences and live streaming, two use cases that have become en vogue these days as well. That it comes with Android 11 right off the bat and barely has any bloatware are definitely big pluses in our book. 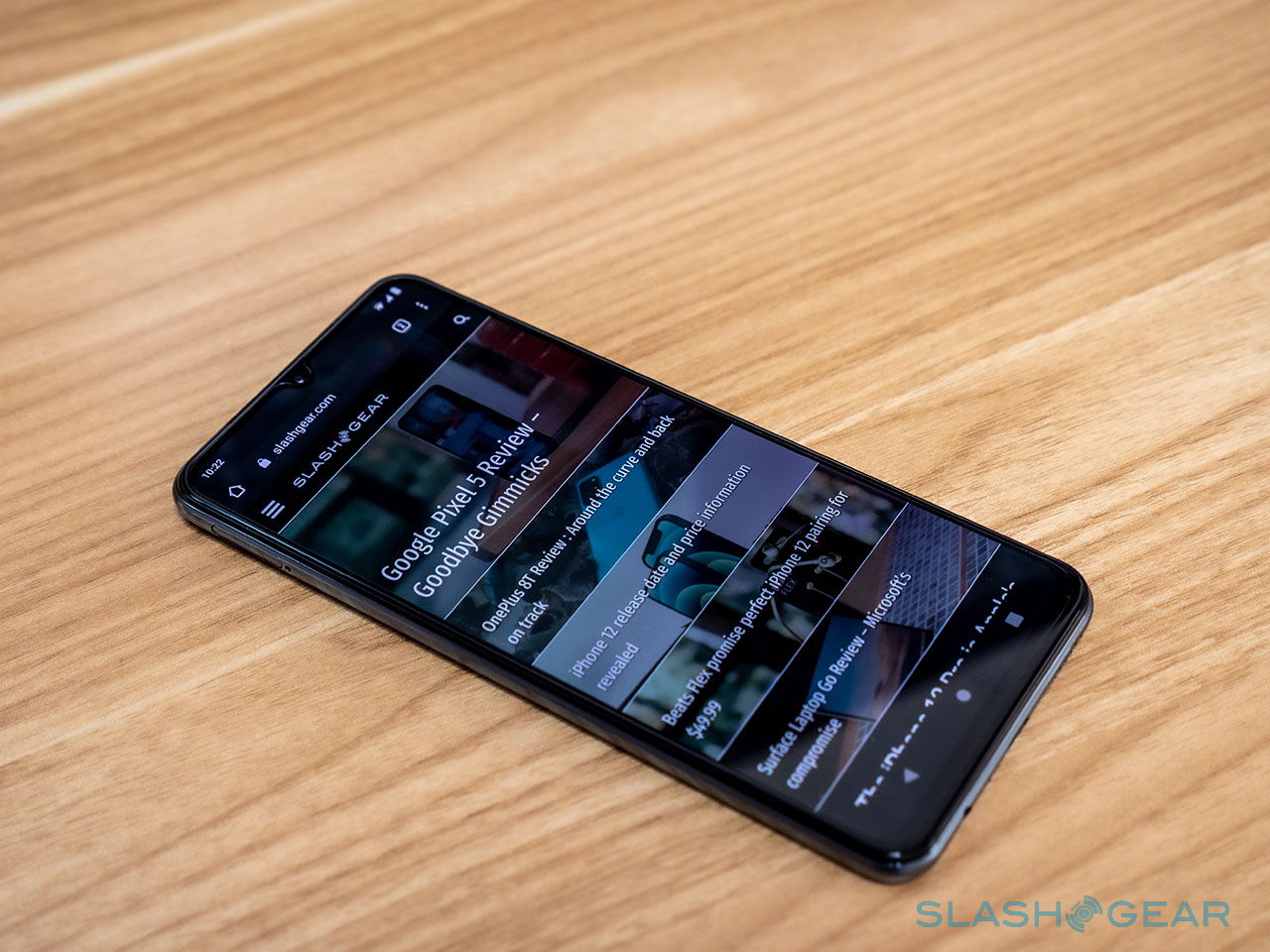 Where the Vivo V20 seems to fall short, however, is in taking those last steps to actually stand out. In some cases, it almost feels like it has one foot left in the past, a past where phones had waterdrop notches, sizeable bezels, small batteries, and, for better or worse, a headphone jack. Much of what the V20 lacks seems to be found in the Vivo V20 Pro, making the former a tougher sell.