Vivo is not one to shy from taking big risks in introducing never before seen features in phones, from the first deca-core phones to the first popup cameras to an all-glass seamless phone. It is admittedly the first to introduce the world to a motorized pop-up camera and it is now taking that one step further with a popup camera that you can actually remove and use like a remote camera you can control with the phone.

OK, let that idea sink in a bit. The IFEA concept, which is what Vivo has named this design, isn’t about an optional camera attachment you can attach and detach at will. For all intents and purposes, it is the phone’s front-facing selfie camera that pops up from within the phone’s body. It just happens to be removable once it has popped out and has been activated. 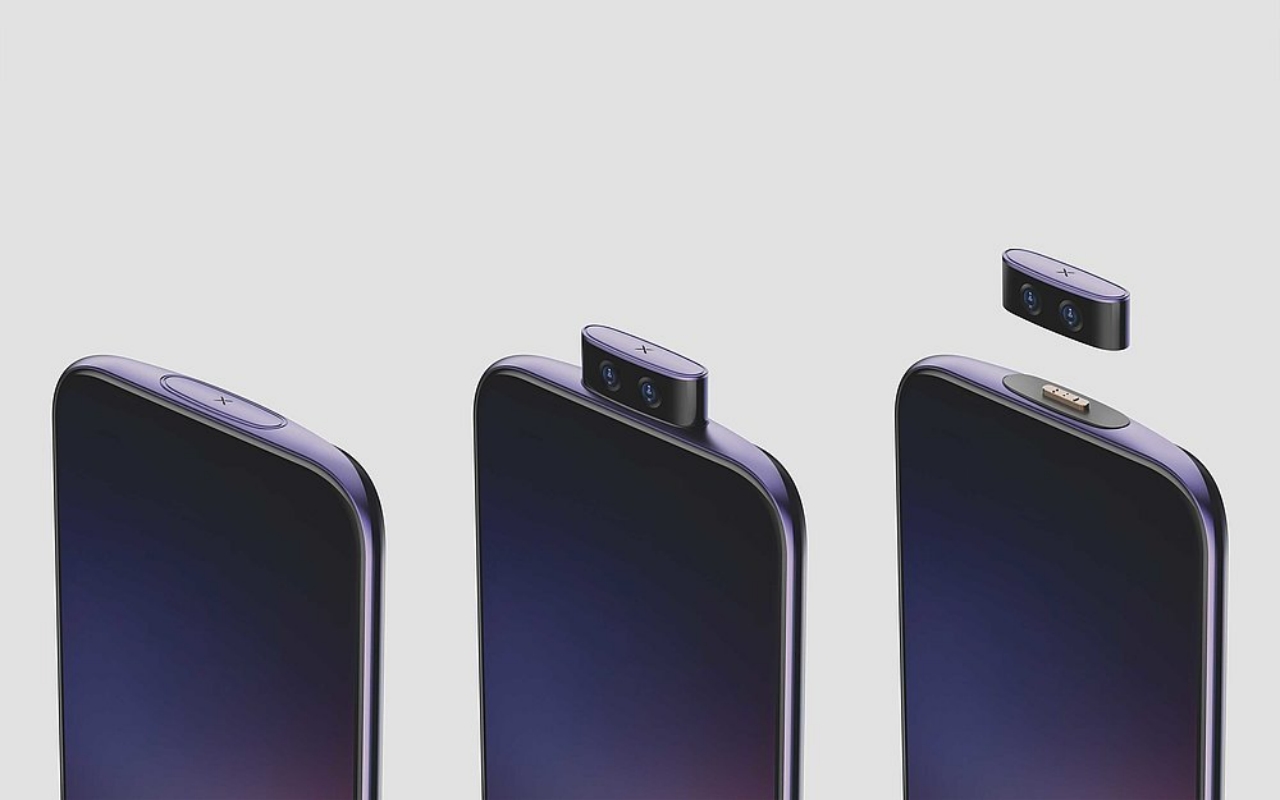 What makes the idea rather unique and weird at the same time is that the camera continues functioning even when detached, implying there are circuits and a battery powering it independently. The camera can then be placed on some surface to take a shot from a more difficult angle or a selfie that has more room for more than just one or two persons.

The IFEA concept, however, goes beyond just a remote camera. The detachable piece, for example, can be attached magnetically to a clip that can then go on a dog collar or shirt to capture live video feeds. There’s apparently also a security function that, like Samsung’s S Pen, will warn the user should the phone and the camera module get separated too far.

It’s definitely an interesting concept, enough to actually win the famed Red Dot Design Award. Beyond a concept, however, there might be some reservations about whether it will make any commercial sense and it seems that even Vivo isn’t too eager to take it into production just yet.