Vine update lets you use Vine — without using Vine

Vine is a viral video fan’s dream come true. Six seconds, and typically funny, the videos still have one major caveat: they need to be captured within the Vine app. That’s a hurdle some aren’t navigating, which keeps them from uploading content. In an effort to bulk up their platform, Vine is letting users sidestep shooting in-app, and will now let us upload content we’ve already shot.

Vine says anyone interested can now upload a six-second burst they shoot outside of the official app, which potentially accomplishes a lot of neat things. First, we may end up getting some third-party Vine apps with some cool filters and editing features. Second, you can just launch a camera and snap six seconds of whatever without first having to think of Vine. 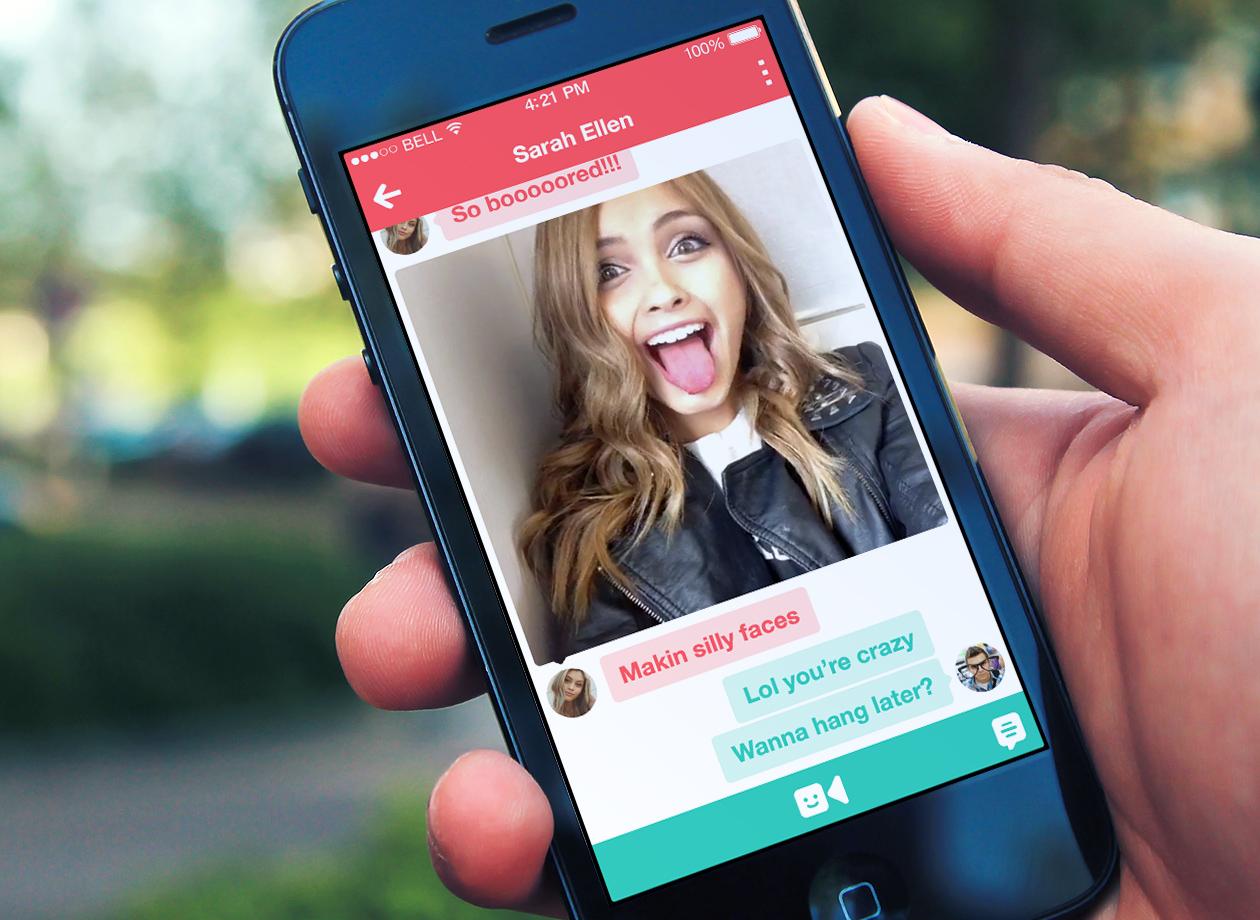 The other cool part is that Vine will let us take six-second snippets of existing video and upload that content. So next time you are filming something long-form, and something amazing or hilarious happens in that time, you can copy that portion to Vine for posterity.

This should help Vine go beyond the “wow, how did they do that?” curiosity to a robust platform of quick-hit video content. If users jump on board, Vine could end up the Twitter of video. Not having to watch an entire video for a small portion of content, or skipping ahead to see it, might be something we can all enjoy.

The iOS Vine app is being uploaded today to take advantage of this new feature, while Android users will have to wait an undisclosed amount of time before getting the update.