Video games that are great for kids

In good doses, video games can be a rich source of entertainment and education for kids. Games often offer challenges to work the mind, building resilience. Some are meticulously researched. Many are colorful and intricately designed, a valuable source of inspiration and creativity.

While some games can be harmful for children, desensitizing them from violence or encouraging addiction, this isn’t a discussion on that. Here is a list of wholesome titles that kids can gain a thing or two from. 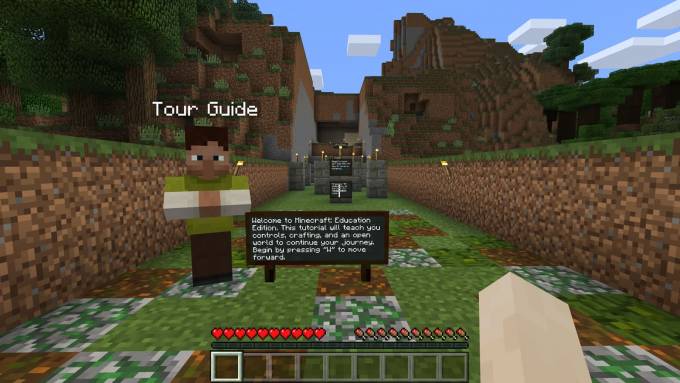 Minecraft has been picked up my many schools and it is no surprise. Imagination is at the heart of this crafting game, allowing players to explore biomes, collect and ration resources and build the world of their dreams.

Besides learning resource management and how to build stuff, Minecraft trains logical thinking that we often take for granted as instructions are rarely given to you wholesale. Want a sword? Look for wood and metal. You can’t build it with raw metal, of course, you need a furnace. You won’t find this education in most classrooms. 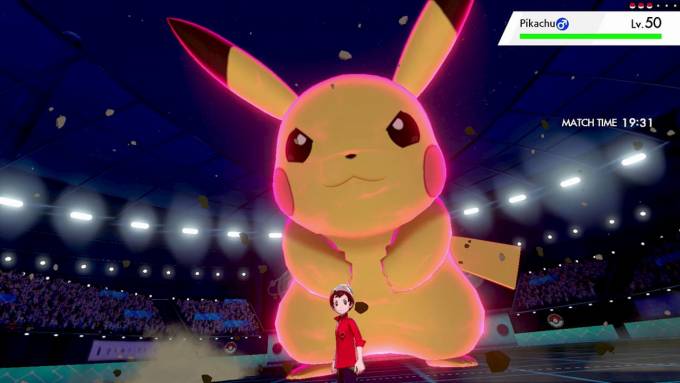 No, not Pokemon Go – that’s for the bored parents. If you look past the Pikachu craze and the fanaticism around Pokemon, its mainline games are a great way to train strategic thinking. These turn-based battles in Pokemon sees two players face off with squads of monsters. The goal is to defeat all the opponent’s creatures.

These games aren’t button-mashing brawlers but instead require careful evaluation of an opponent’s weaknesses and the resources at your disposal. It’s no wonder some parents are even sending their children for competitive Pokemon training with e-sports coaches on the Nintendo Switch. 90s kids, wasn’t that the dream? 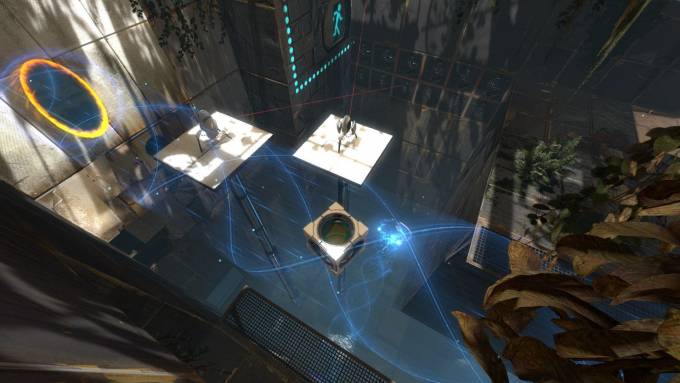 This puzzle-platform classic is best enjoyed with a friend. Safe to say, strong friendships that can withstand tides have been built thanks to Portal 2’s tricky puzzles.

Players work together to solve puzzles in the form of escape chambers by placing portals with a gun and travelling them. Once it gets going, puzzles require careful timing and communication, most effective when players discuss and plan together in real time. Teamwork.

Portal 2 is often on discount on Steam, a painless expense for wholesome fun for the kids. 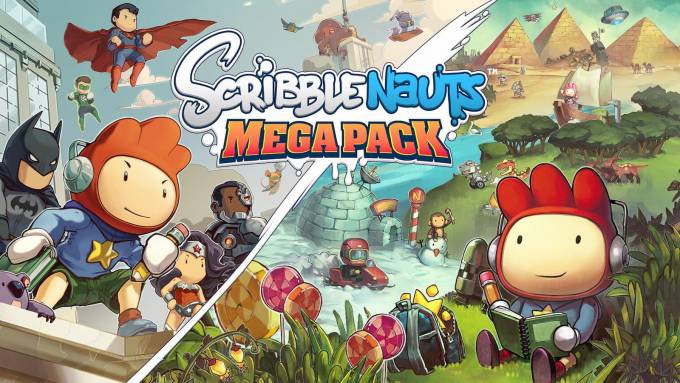 Another title great for training logical thinking. Players summon objects by writing its name, which they use to solve puzzles. The number of items Scribblenauts manages to conjure up in cute cartoon form, from animals, objects, forces of nature and even people, is genuinely uncanny.

See a treasure chest? Summon a key. Need to cross a trench? Maybe a bridge – or a helicopter. Scribblenauts rewards players for being creative.

Various Scribblenauts titles are available on consoles and mobile devices. 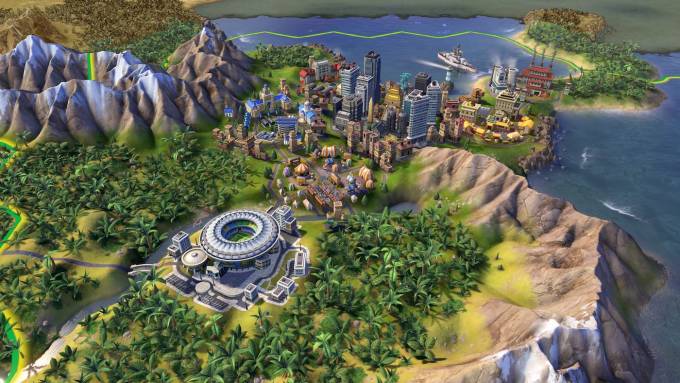 Taking a civilization from a small tribe to a full-fledged empire takes planning and patience. Players manage their nation’s government, diplomacy, religions, trade and technology, demanding a grasp of a whole range of grown-up concepts. 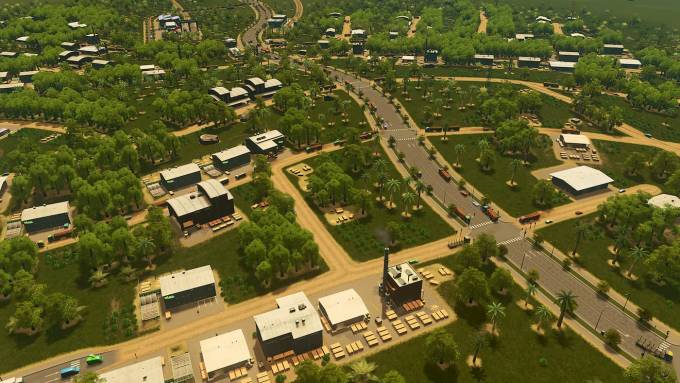 An unthinkable amount of work goes into planning a city, and players get a taste of urban planning with city-building simulator City: Skylines. Urban planning in this game goes beyond just laying out the city of your dreams.

Players juggle the city’s budget, employment, public services, healthcare and transportation. They have to react quick to natural disasters – thinking of ways to keep the city running. 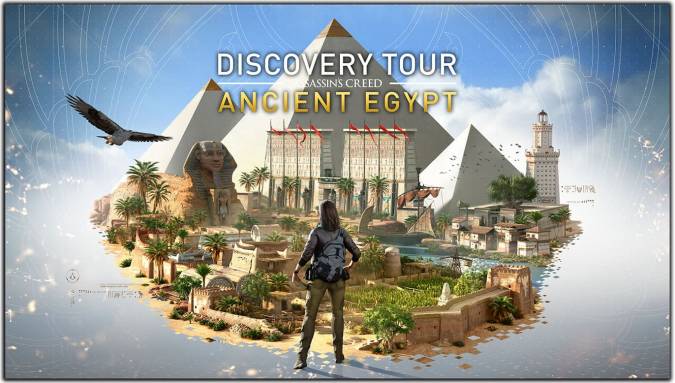 If it wasn’t for the mindless violence, the Assassin’s Creed series would be a historian’s treasure – a gateway to realizing history with well-researched locales rendered in gorgeous detail. And thankfully, that dream is coming to reality with Ubisoft’s Discovery Tour series, allowing plays to explore the lush worlds of Ancient Greece and Ancient Egypt from Assassin’s Creed: Odyssey and Origins, respectively, without the violence.

There’s no better way to learn about history than to see things for yourself. While museums are closed and we’re all cooped up at home, this is as good as it gets. Ubisoft is releasing the maps for free from May 14 to 21, available here. 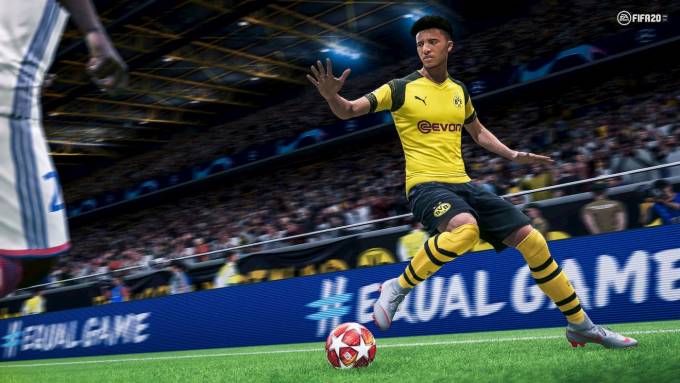 Sports titles like NBA 2K and FIFA have come a long way. Ball physics are getting closer to reality and in-game players respond convincingly and strategically to your plays.

In healthy amounts, these games could be a positive dose of competition and understanding team sports.