Verizon is a pretty crafty company. Not only have they built one of the better mobile networks around, but their response to the FCC’s Net Neutrality ruling is — well, it’s subtle brilliance. Snarky, too. Today is Thursday, which means on the Internet — the thing the FCC is now regulating strictly — it’s Throwback Thursday. Verizon thinks the FCC’s decision is a throwback, too. To the 1930’s, when Title II came to pass. How does Verizon respond to the ruling, though? By getting in the spirit, of course!

It should be noted that Verizon was, almost from the jump, totally opposed to Net Neutrality. Like most broadband companies, Verizon wants the FCC to stay out of their way.

In response to the FCC’s Net Neutrality ruling, Verizon issued a statement via their public policy blog. In morse code. You know, the popular form of chatter in the 1930’s. Get it? Throwback Thursday?

Verizon also created a PDF transcription of their morse code post, which has all the appearances of being typed out on a typewriter. 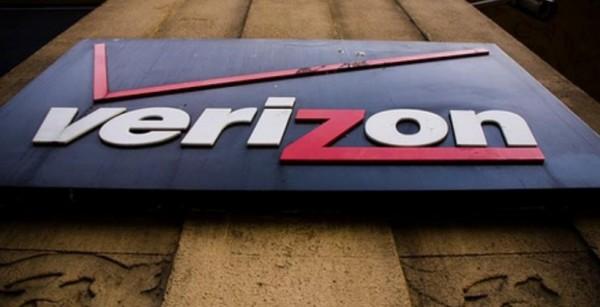 In the letter, Verizon claims the FCC’s decision was “wholly unnecessary”, and brings us back to the 1930’s with regard to regulations. Verizon also says “Today’s decision by the FCC to encumber broadband Internet services with badly antiquated regulations is a radical step that presages a time of uncertainty for consumers, innovators, and investors.”

Thumping their chest, Verizon also points out “what has been and will remain constant before, during and after the existence of any regulations is Verizon’s commitment to an open Internet that provides consumers with competitive broadband choices and Internet access when, where, and how they want.”

This is probably the first salvo in what will quickly become a Title II bloodbath. Others like AT&T are already lining up their opposition, so the FCC is likely in for a lengthy battle.

To Verizon, we only have the following to say: