Venus study reveals ‘surprising’ evidence of life: What you should know

The world was shocked on Monday with the announcement that strong evidence of life on Venus has been discovered. That’s according to a new study published in the prestigious journal Nature Astronomy, revealing that a smelly, flammable gas associated with life on Earth has been identified in ‘surprising’ quantities in the atmosphere of Venus. NASA, which wasn’t involved with the study, has issued an official comment on the findings.

On Monday, September 14, the journal Nature Astronomy published a study titled “Phosphine gas in the cloud decks of Venus” — it details the discovery of a large quantity of a gas called phosphine in the Venusian atmosphere. This gas is considered a potential biosignature for life and could be used as evidence of life on other planets and celestial bodies.

Phosphine is to Venus as methane is to Mars? 20 parts-per-billion of phosphine have been detected in the temperate clouds of Venus, and its source is not evident. Greaves et al.: https://t.co/3YxE04q9sw

Venus is Earth’s nearest neighbor; you’ve likely seen it as a bright star not too far from the Moon on a clear night. The Venusian atmosphere is full of hyperacidic, temperate cloud decks that, according to the new study, contain the ‘apparent presence of phosphine gas … where any phosphorus should be in oxidized forms.’

The study goes on to state:

The presence of PH3 [phosphine gas] is unexplained after exhaustive study of steady-state chemistry and photochemical pathways, with no currently known abiotic production routes in Venus’ atmosphere, clouds, surface and subsurface, or from lightning, volcanic or meteoritic delivery.

Evidence of life, not life 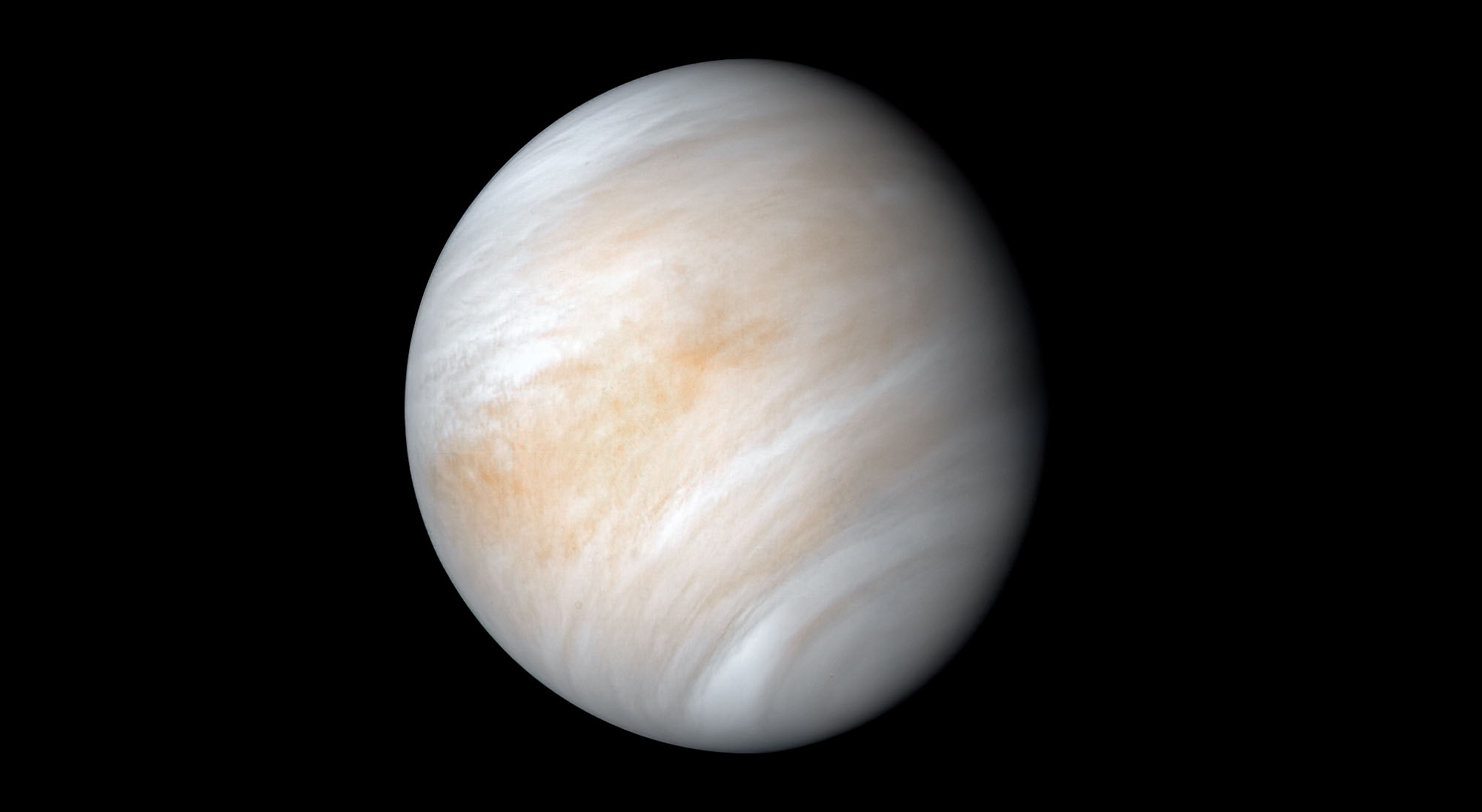 The findings are quite exciting, but it should be noted that life on Venus has not been found. Rather, the study indicates the presence of a biosignature — evidence of the potential presence of life on the planet. This is an important distinction because life has not, at this time, been confirmed in the Venusian atmosphere.

Biosignatures have been proposed as the best way to determine whether life is likely to exist on any given exoplanet. Such evidence is composed of compounds, isotopes, molecules, or similar things that are very unlikely to exist in the absence of life; things that are, in all likelihood, the result of the life that currently exists on the planet or that had existed at some point in the past.

Other causes are possible

The new study points out that other potential sources of the phosphine gas are possible, including something of ‘unknown photochemistry or geochemistry’ in addition to the potential of ‘the presence of life.’ More research into the findings will be necessary to track down the source of the gas.

Phosphine gas is uniquely associated with life…on Earth, that is. Though the gas is found in some other parts of the Solar System, it is limited to gas giants, not rocky planets where it would be quickly destroyed in the atmosphere. For this reason, the study notes that phosphine gas ‘meets most criteria for a biosignature-gas search,’ but it isn’t enough on its own to make the declaration of the discovery of life beyond Earth.

An ideal biosignature gas would be unambiguous. Living organisms should be its sole source, and it should have intrinsically strong, precisely characterized spectral transitions unblended with contaminant lines—criteria that are not usually all achievable.

Following the publication of the exciting study, NASA weighed in on the matter, noting that it wasn’t associated with the work and that it cannot, at this point in time, comment on the findings. However, the space agency points out that the study was published in a notable journal and that it trusts the ‘scientific peer review process.’

Though Venus hasn’t received much attention in the search for life, that will be changing soon, with NASA explaining:

As with an increasing number of planetary bodies, Venus is proving to be an exciting place of discovery, though it had not been a significant part of the search for life because of its extreme temperatures, atmospheric composition and other factors. Two of the next four candidate missions for NASA’s Discovery Program are focused on Venus, as is Europe’s EnVision mission, in which NASA is a partner. Venus also is a planetary destination we can reach with smaller missions.