PayPal-owned Venmo, the app used to quickly and easily send funds to friends and family, has rolled out a major redesign that, in part, improves the platform’s privacy. The change follows criticism about certain aspects of the platform that reached a peak back in May when a report detailed the discovery of President Biden’s Venmo account.

Venmo, like Cash App and Zelle, makes it very simple to conduct peer-to-peer financial transactions — someone can, for example, quickly send ten bucks to their friend as reimbursement for a beer they bought earlier in the day. Such transactions are fast, simple, and — if you wanted — visible to strangers.

That changes with this major redesign, which removes the global payments feed. Venmo has utilized social experiences as part of its core design, so it’s no surprise that the friends feed remains. The change follows larger privacy controls Venmo added to the app in late May following a report detailing how President Biden’s Venmo account revealed some of his associates.

Venmo’s GM Darrell Esch told MarketWatch that the decision to remove the app’s global payments feed wasn’t due to the aforementioned report, but that rather the company had started considering the redesign late last year with an eye toward “streamlining” the app. In its announcement today, Venmo called the app redesign “intuitive,” making it easier for users to manage their funds and their social circle as related to the app. 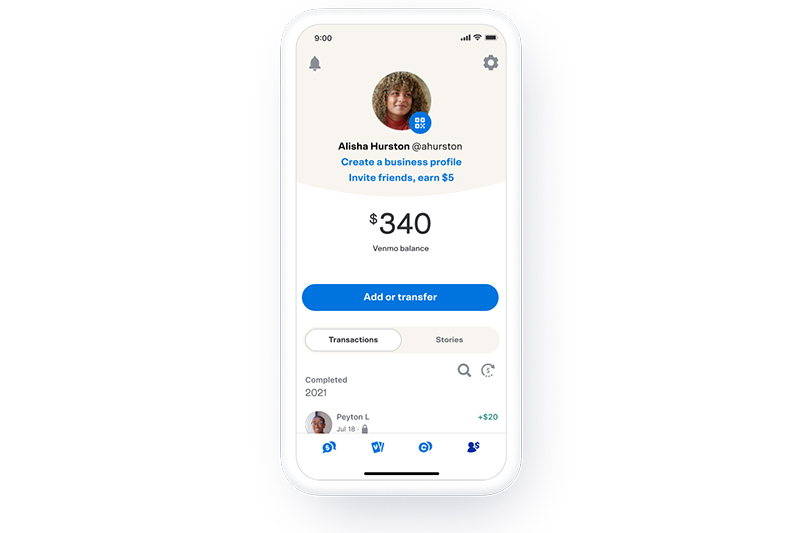 The friends feed remains visible by default, but users can take advantage of the expanded privacy controls to change this if desired. Among other things, users have the option of choosing whether their account appears in other users’ friends lists, plus lists can be made public, private, or limited to only friends.

Beyond that, the app redesign also brings the app’s features front and center by changing the navigation experience to one that is more intuitive. There’s a new bottom navigation bar, for example, plus the new design makes it easy to jump between cards, crypto, and rewards. The user’s personal feed now presents a full view of their digital wallet, including everything from their transactions to the account’s balance.

Some users also now have access to new protections and payment types that, according to Venmo, gives buyers and sellers “peace of mind knowing they may be covered if their transaction doesn’t go as expected.” This expands the app’s function to more than just a peer-to-peer financial app, making it more useful for things like selling an item locally.

Venmo is rolling out the new redesign to some users now; everyone will get it ‘in coming weeks.’