The path to self-driving cars just promised to get a whole lot more affordable, with one of the biggest expenses in autonomous hardware potentially dropping exponentially. A new sensor from Velodyne LIDAR should not only be a fraction of the price of current laser range-finders, but also blend much more readily into the bodywork of cars and other vehicles.

LIDAR – or Light Detection and Ranging – is the technology most autonomous vehicles use in order to pinpoint their location in 3D space. Unlike radar sensors and cameras, LIDAR scanners can build up a real-time 3D point map of what’s around them, using a high-speed laser array. On the plus side, they can be incredibly accurate; against them is their cost, which has counted them out of practical implementation in any production vehicle currently on the market.

Velodyne’s Velarray promises to change all that. For a start it’s much more affordable, the company says, compared to its current LIDAR scanners. Indeed, rather than costing thousands of dollars apiece, Velodyne says that, when produced in mass volumes, Velarray could be more like hundreds of dollars. 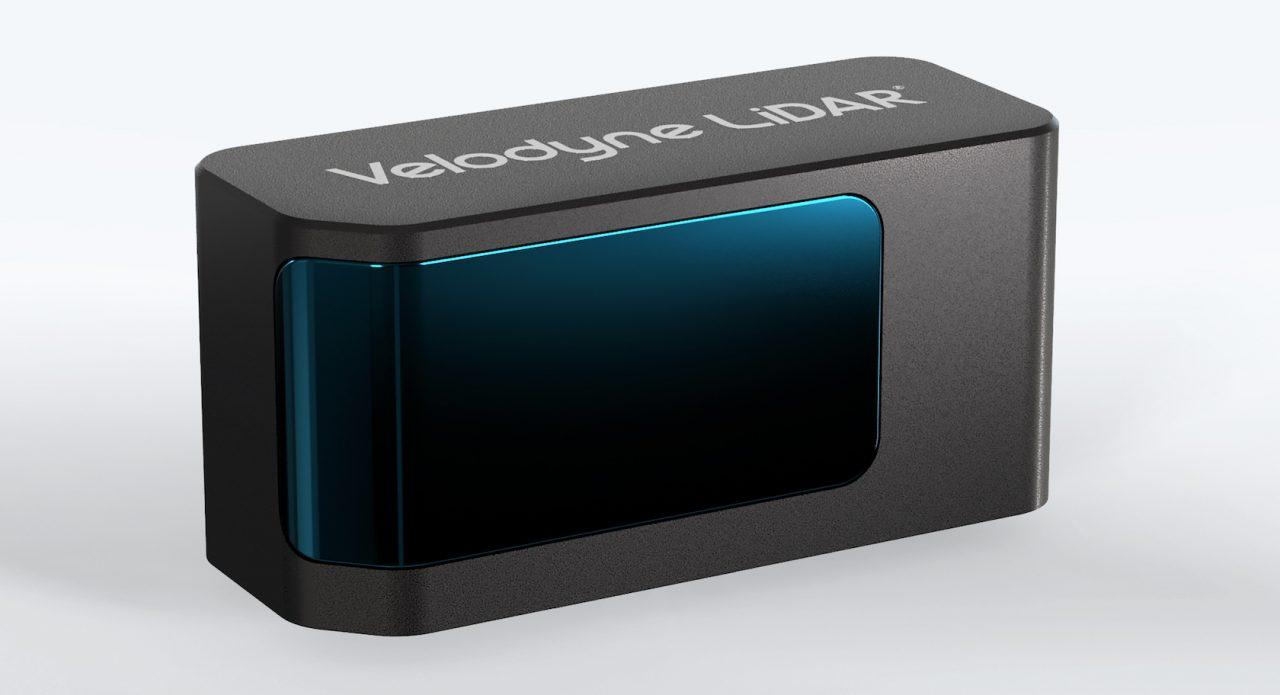 Meanwhile, it’s also significantly smaller. Current LIDAR systems look like small turrets: they’re usually mounted on the top of the car, like a charming top hat, or integrated into its corners like barnacles on a ship’s hull. In contrast, the Velarray is 125 x 50 x 55 mm, and arguably more importantly it’s a small rectangle rather than a round turret.

That opens the door to more discreet mounting, within bumpers and other bodywork. It uses the company’s ASICs – Application Specific Integrated Circuits – to give relatively focused vision rather than the all-around 360-degree perspective of more expensive models in the range. 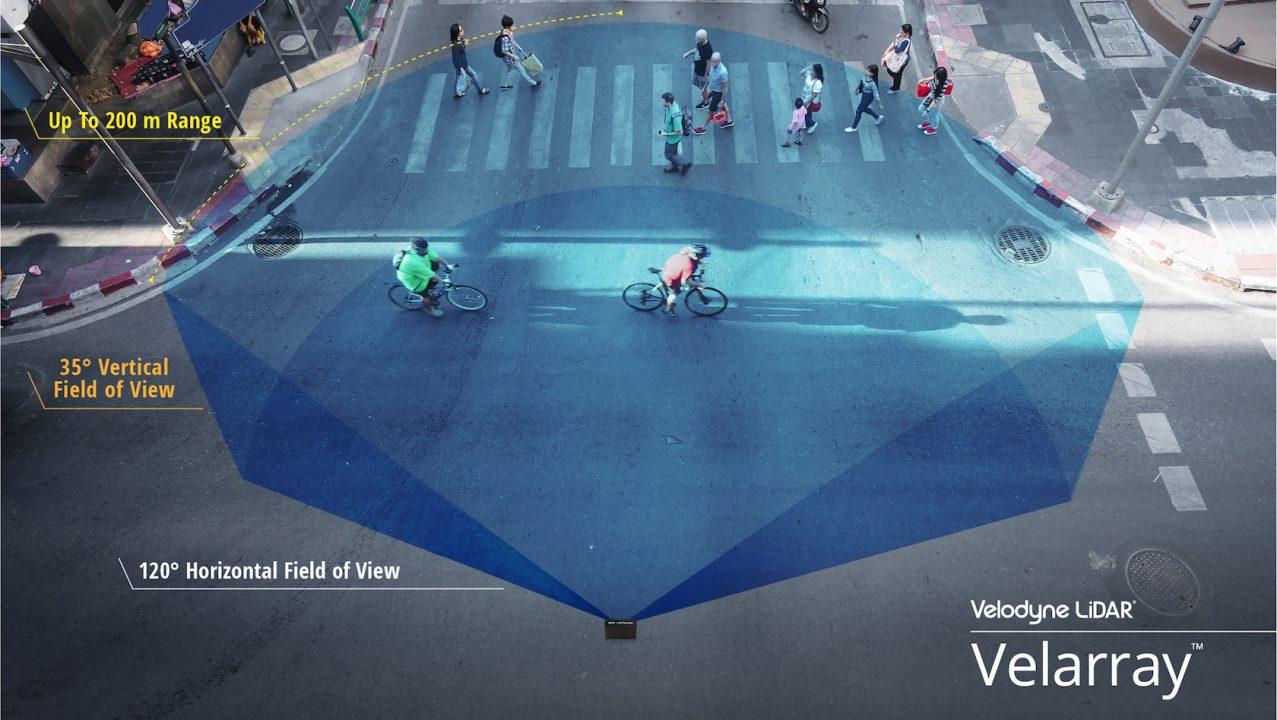 It may be smaller than Veoldyne’s existing models, but the Velarray is no less capable. It has a 120-degree horizontal and 35-degree vertical field-of-view, with a 200 meter (656 foot) range. It’ll even spot low-reflectivity objects, Velodyne promises, which other systems like radar can struggle with.

While it’s likely to first show up enabling driver-assistance technologies, such as adaptive cruise control, the company says it’s also up to the job of giving fully-autonomous vehicles their eyes on the road. Indeed, it opens the doors to manufacturers fitting the sensors on current models to offer today’s assistance systems, but later on upgrade their cars to support full self-driving abilities when the technology and the legal environment are both up to speed.

That’s likely to be some way out, though the self-imposed deadline of many big automakers for a 2020 debut for the first autonomous cars is getting closer. Initially, most are warning that such vehicles will be for fairly specific use-cases, like offering ride sharing services in limited areas. Nonetheless, future decisions such as those Tesla made in equipping its latest EVs with a radar and camera array – but not LIDAR – may be less necessary when Velarray comes down the line.