In addition to its new RennSeat Pro gaming station, Velocity Micro has unveiled new desktop computers offering 7th-generation Intel Core processors. The company hawks these desktops as solutions for gamers, as well as being suitable for office and home use, and for use as workstations. Unlike the RennSeat Pro, these new desktops are available to purchase now from Velocity Micro.

It seems the new desktops are renditions of the company’s previous models, only with updated Intel processors, as well as Intel 200-Series chipset motherboards. The company says the clock speeds are faster than that of the previous models, and there’s also improved graphics included. 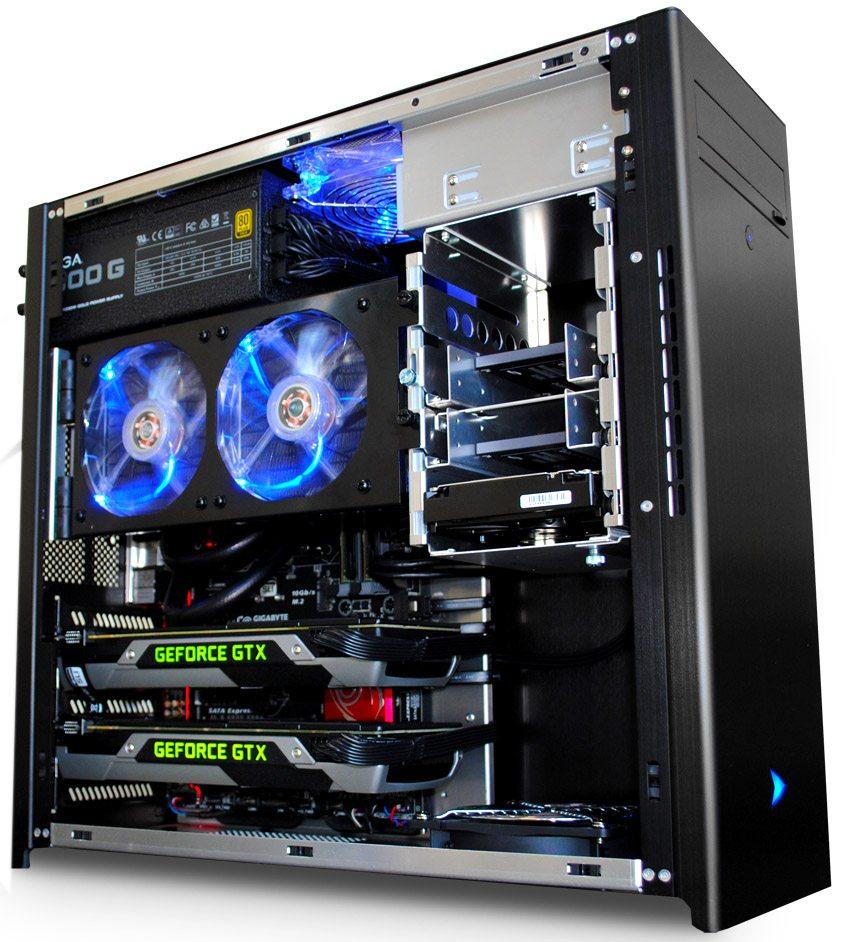 The company’s website shows a bunch of desktop models with the newest Intel hardware, including the company’s Raptor Signature Edition with Intel Core i7 Extreme Edition processors, Intel 750 Series SSD and Samsung 950 Pro options, up to 10Gbps transfers with USB 3.1, as well as personalization options like laser engraving.