Steam has been the subject of a lot of controversy lately, with concerns from players over what Valve will and will not allow on the store. The company’s decision to remove some games from Steam while keeping others that seemingly exist to offend has led to outcry from some segments of its player base. Valve figures the solution to this problem is to loosen the Steam store rules, even if the games that end up being listed might make some users upset.

In a new Steam blog post, Valve explains that it’s been struggling with the “really hard problem” of trying to decide which games are appropriate for the store. This has created confusion among Steam’s user base and the developers who submit their games for Steam listings, and Valve recognizes that trying to please everyone is an impossible task. “The harsh reality of this space, that lies at the root of our dilemma, is that there is absolutely no way we can navigate it without making some of our players really mad,” Valve said of trying to determine what kind of content is acceptable.

So we ended up going back to one of the principles in the forefront of our minds when we started Steam, and more recently as we worked on Steam Direct to open up the Store to many more developers: Valve shouldn’t be the ones deciding this. If you’re a player, we shouldn’t be choosing for you what content you can or can’t buy. If you’re a developer, we shouldn’t be choosing what content you’re allowed to create. Those choices should be yours to make. Our role should be to provide systems and tools to support your efforts to make these choices for yourself, and to help you do it in a way that makes you feel comfortable.

From here on out, Valve says that it will allow everything on the Steam store, save for games that are illegal or straight up trolling. “Trolling” is an interesting metric to judge a game by, but Valve has already set a precedent for it, opting to block a game called Active Shooter from the store after it determined that the developers behind it had a history of trolling customers and using copyrighted assets. 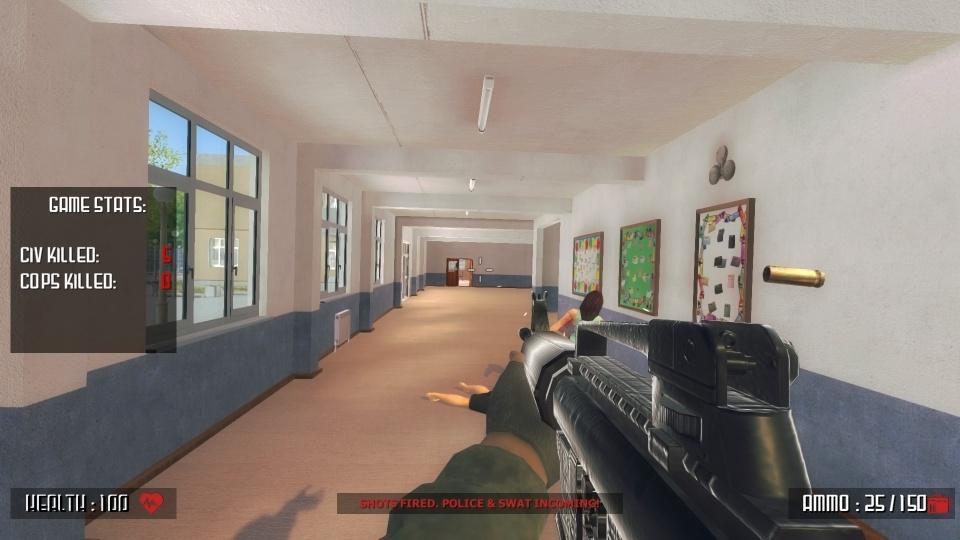 “So what does this mean? It means that the Steam Store is going to contain something that you hate, and don’t think should exist,” Valve added. “Unless you don’t have any opinions, that’s guaranteed to happen. But you’re also going to see something on the Store that you believe should be there, and some other people will hate it and want it not to exist.”

That’s an important point, because after the floodgates have been opened, there are sure to be games that offend swathes of Steam’s massive userbase. Valve’s focus, however, will now shift away from regulating content to giving users the tools they need to only see games they’re interested in potentially buying. For instance, if you don’t want to see anime games or games with sexual content, Valve says you’ll soon be able to filter them out.

At the same time, Valve is also looking into launching new tools for developers that will cut back on the harassment they receive simply for releasing controversial games. Those tools weren’t detailed in this blog post, but it sounds like Valve is going to help ensure that a game doesn’t get review bombed by users just for existing.

So, we’re heading into an interesting time for Valve and Steam, and one that’s almost guaranteed to be at least a little turbulent. Valve won’t flip the switch on these changes until it launches its new tools for users and developers, but this will definitely be a story to watch as we continue to head through the summer.