Today we’re taking a peek at the latest Valorant update, bringing Episode 3 Act 1 into play. The updates made in this update could change the way you play the game. As Max Grossman and Sal Garozzo, Co-Lead Designers for Valorant at Riot said this week, “Game-spanning changes like these can be painful as we are asking you all to relearn many things that you’re now comfortable with.” They’ve asked gamers to find comfort in the fact that “your enemies are facing the same challenges.”

Joe Ziegler, game director for Valorant spoke this week with The Washington Post about the update. According to Ziegler, this update’s various changes should allows the game to move away from “spamminess.”

What’s in this update

Valorant’s meta may see a shift this week, as Riot aims to bring more appealing gameplay to the masses based on feedback from players. It would also appear that Riot is making all changes clear and simple – making certain that their intentions for gameplay and the Valorant experience are clear.

“Realistically, in 80 percent of the interactions inside of a game,” said Ziegler, “we want the gun to be the core way that a person decisively ends an engagement.” 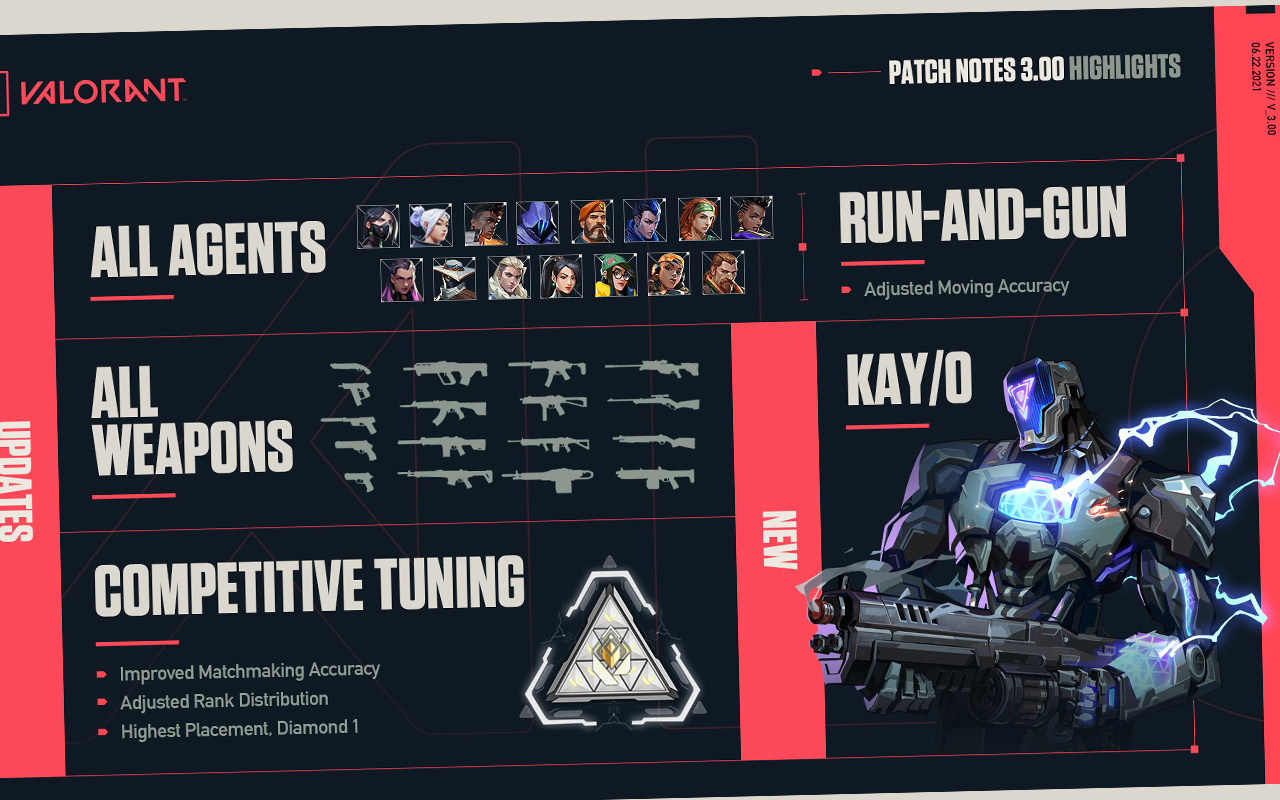 Valorant 3.0, or Valorant Episode 3 Act 1, has a set of changes in Ranked made to make everything feel more fair and accurate. Despite this, they still want the game to be about winning. Always with the winning.

Riot listed a set of goals for their newest player experience, including that they want “winning games to matter most – at all skill levels.” They also want users to see their rank as an accurate representation of their “current skill level.”

Riot wrote that they want to “improve individual performance evaluation” to achieve more fair and balanced matches. They also said they “want you to have fewer motivations for playing on different accounts” and would like all players to “get to your proper rank faster.”

They’ve improved “matchmaking accuracy” in ways they suggest will “lead to smoother ranked climb” with less intense swinging up or down in rank. Rank Rating curves are adjusted as such, as is Rank distribution.

Bullet tagging is the slowing effect you feel when hit by bullets – this effect has been changed from 75% to 72.5% slow. The movement speed at which a Valorant player becomes inaccurate (weapon Deadzone) was changed from 30% to 27.5%.

If you’d like to see FULL patch notes, pop some popcorn, get a big soda pop, and head to Valorant Patch Notes 3.0. There, Riot released every tiny detail you could ever possibly want to know about the current state of the game. 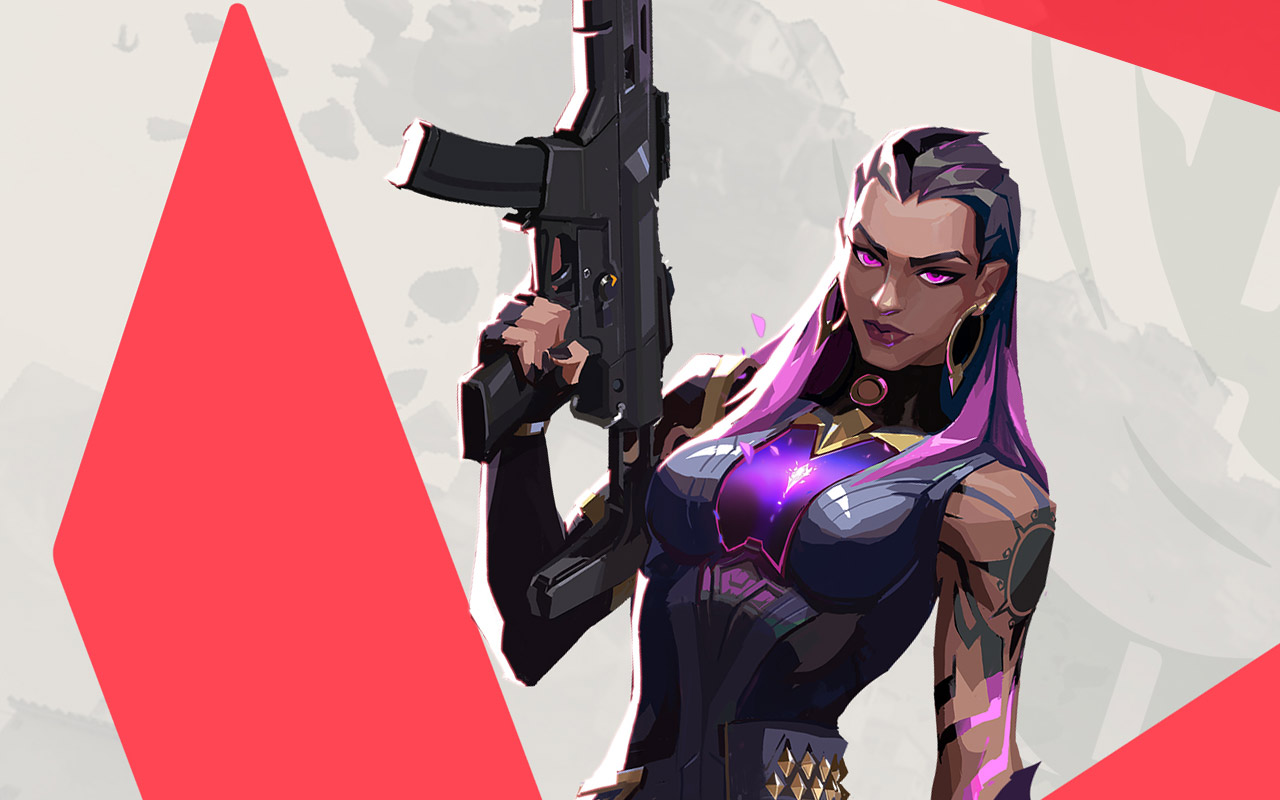 The same interview linked above confirmed that the developers at Riot are “experimenting with bringing the game to other platforms, including consoles.” The mobile port of Valorant was also reconfirmed as “in development” – but no major details were added beyond that.

Riot confirmed that the “infinite load” bug in friend’s career pages is fixed – as is the merging together of friends names in the social panel. Ranked Ratings updates in Match History delay should be reduced, and a “Career screen visual bug” will hopefully no longer appear for those who leave Immortal.