USB-C Fast Chargers: what to buy and what to avoid

USB-C is the new darling of both mobile and computing industry because of how it can be (almost) everything for any need. And you won’t have to learn how to plug it in right to boot! But as with any new technology, there is some teething pains to be experienced with USB-C, especially considering how both device and accessory manufacturers seem to be in a hurry to push the standard forward. It gets even more complicated when you factor in fast charging technologies, which could spell disaster for your device if used incorrectly. This list will hopefully find the best, not to mention safest, one.

While USB-C aimed to simply the accessory scene with one connector and one standard to rule them all, it has ironically complicated the charging scene. Even before USB-C became a standard, there was already Qualcomm’s Quick Charge technology, which others, like OPPO’s VOOC, MediaTek’s Pump Express+, and OnePlus’ DASH Charge try to emulate and compete with to some extent.

Then came along USB-C’s Power Delivery standard, which also provided fast charging capabilities. If the USB Implementers Forum (USB-IF) is to be followed, however, technologies like Quick Charge are deemed non-compliant. Moreover, there’s the case of USB-C cables themselves. It’s not a one size fits all affair and, as USB-C crusaders Benson Leung and Nathan-K have proven, even the wrong cables could lead to disastrous situations.

Finally, there are simply third-party chargers that take advantage of consumers’ confusion and ignorance to make a profit. Some maliciously though there are really some innocent, but still dangerous errors. To help buyers sift through the growing sea of chargers and cables, here are five of the most compliant chargers in the market. 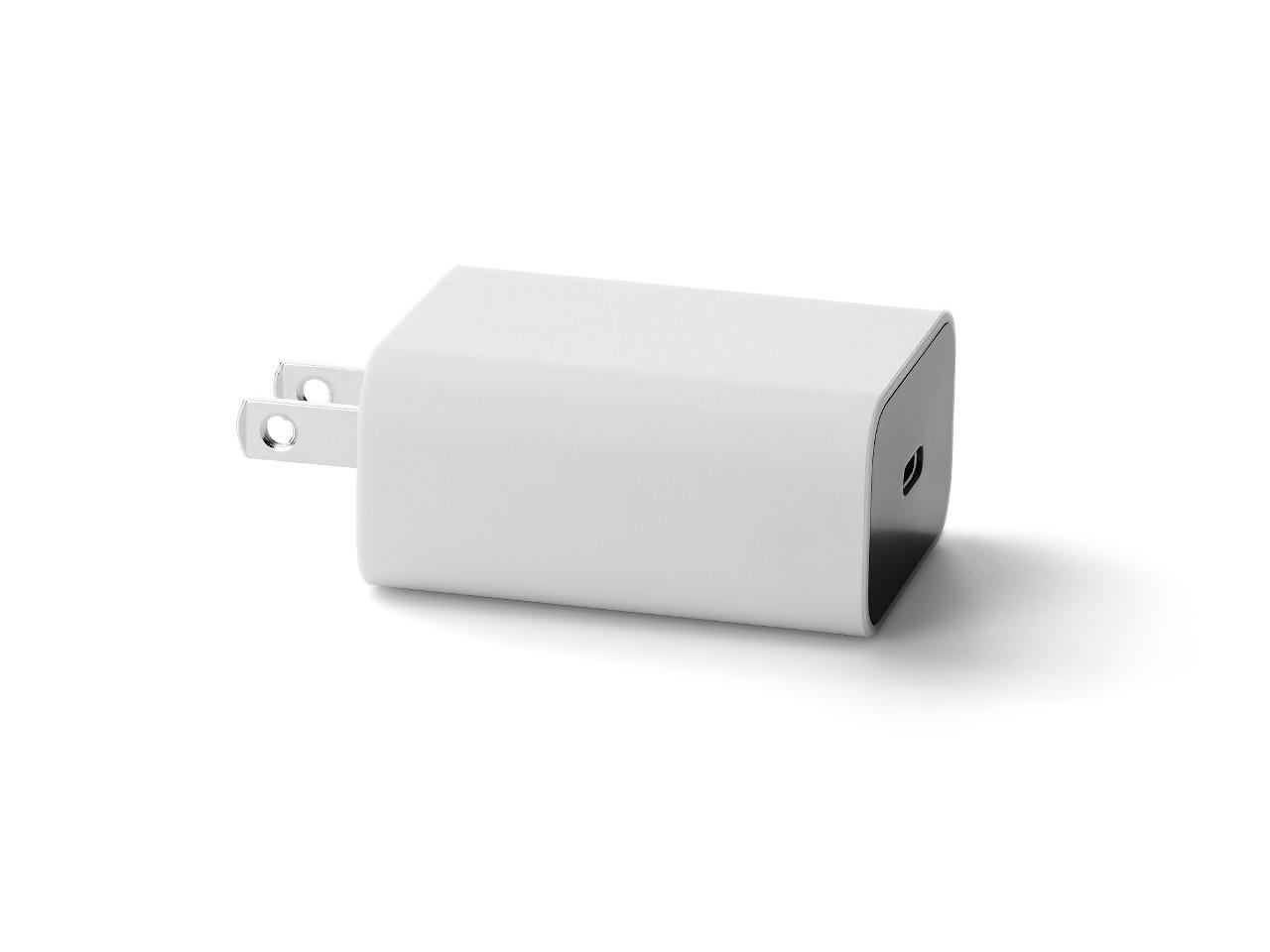 It probably shouldn’t be surprising that Google’s own charger be at the top of the list. Mind you, this isn’t the same charger that shipped with the Nexus 6P. Ironically, that actually didn’t come as highly recommended as this new one. It can output power at 5V/3A (15w) and 9V/2A (18w), which makes it suitable for fast charging even the new Google Pixel. 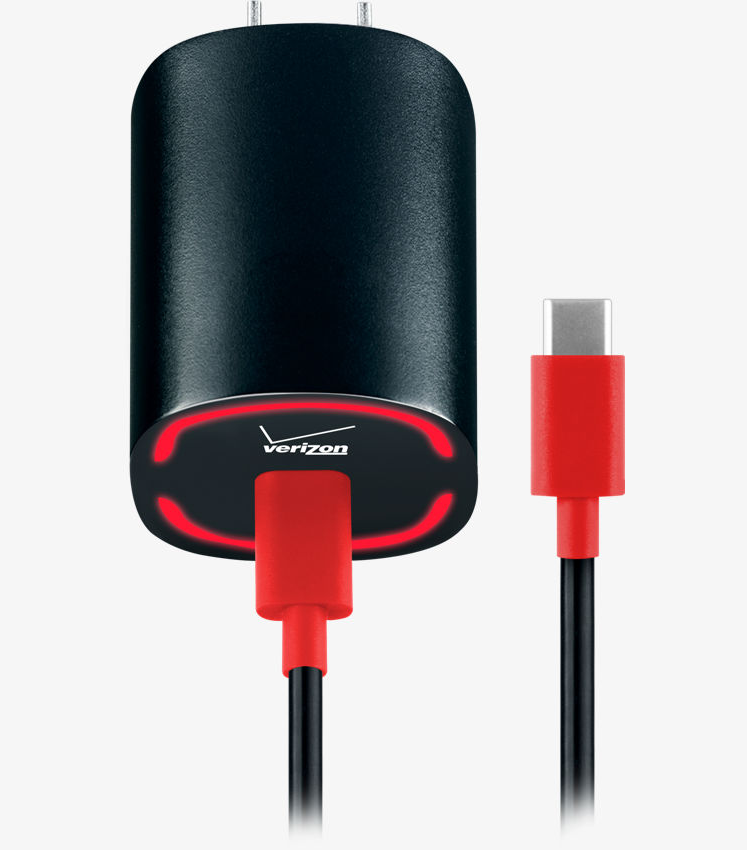 In addition to being the only charger in this list to be branded by a carrier, it is also the only one that supports Qualcomm Quick Charge 3.0. Normally, the two are mutually exclusive but Verizon has found a way to make them work fine together that even Leung and Nathan-K seem satisfied. Still, in the future it might be labeled non-compliant and bad. For now, however, it enjoys a higher profile. It also only works with a USB-C cable. 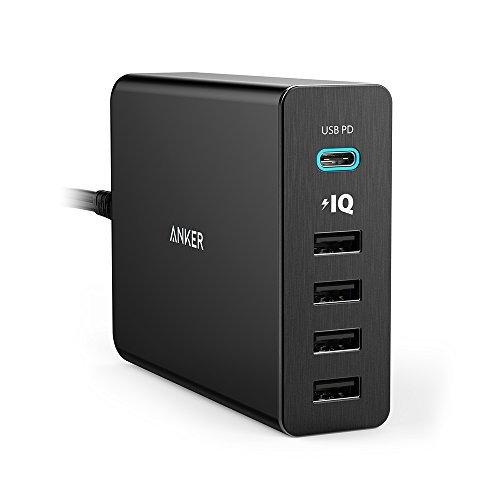 Anker has a lot of power banks and chargers, but like everyone else, it is still new to the USB-C game. Not all of its chargers have measured up to intense scrutiny and testing, but the A2053111 makes the mark. Barely. In addition to 5V/3A and 9V/3A, which is good for the Pixel, it also does 15V/3A for a maximum 45W output. It supports both USB-C and the older USB-A, though the latter only at lower voltages. The catch? The charger doesn’t work well with older USB standard cables, like microUSB. 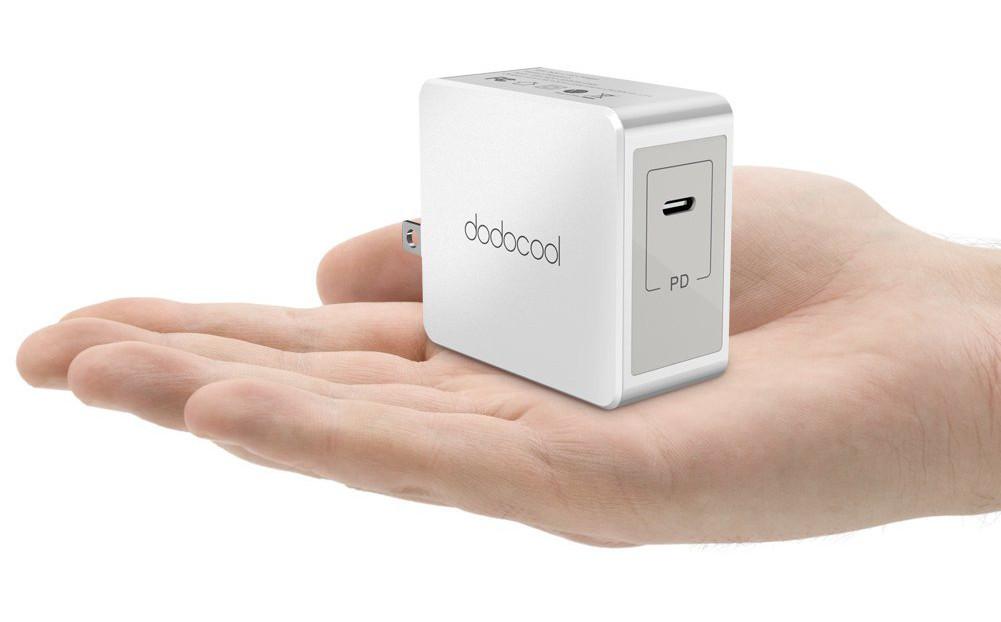 While not exactly a familiar name, dodocool’s USB-C fast charger comes quite recommended. It comes second to the Anker A2053111’s rather insane high wattage, with 30W under its belt. That’s with 15V/2A in addition to the usual 5V/3A and 9V/2A. Again, it can charge the Google Pixel quite quickly. It also only has a USB-C hole. Like the Anker charger, however, it suffers from lack of support for legacy USB cables. Unfortunately, the cable that it ships with has been rated so badly you might as well buy your own. Hopefully a spec compliant one.

It might sound like a cop out, but this is your safest fallback. Using accessories that shipped with your device, or are at least designed for the device, is the best way you can keep your smartphone, tablet, or laptop charged up and safe at the same time. It may mean you will be bringing along a charger for each, but if you’ve seen horror stories about faulty chargers, you might think it’s well worth the extra bulk. At least until the day comes with we can really have only one charger, and one cable, to rule them all.

There are the best chargers and there are good chargers. And then there are just terrible chargers that hopefully have been pulled out from the market (some, sadly, are still there). We should probably consider ourselves lucky that the likes of Google’s Leung and Nathan-K have taken it upon themselves to test these accessories out, which sometimes ends in fiery disasters. Here are the two’s top five offenders:

– Tronsmart W2PTU and W2PTE chargers – these chargers exemplify what the USB standard tells manufacturers NOT not to do, which is to modify the charge of the Vbus in order to deliver a higher voltage. Sadly, that’s exactly what Qualcomm’s Quick Charge 3.0 does.

– Aukey PA-Y6 – This is another charger that tries to combine both USB-C support as well as Quick Charge 3.0 in one house. Testers have experienced multiple failures with the charger.

– Microsoft Display Dock – not exactly a charger although it does charge as well, the Display Dock is part of the magic that turns Windows 10 Mobile phones into desktops. Sadly, it mixes too many technologies at the same time, leading to unreliable behavior. Fortunately, not many have devices that use this dock anyway.

– RAVPower 36W Type C USB Charger – This has been rated so poorly that it is noted to be “avoid at all costs”. It is one of those cases where specs won’t show you what’s wrong, but actual testing reveals them all to be lies.

– Tenswall USB-C Charger – another “avoid at all costs” charger that doesn’t deliver the output it advertises or, worse, over delivers and burns your device to a crisp. 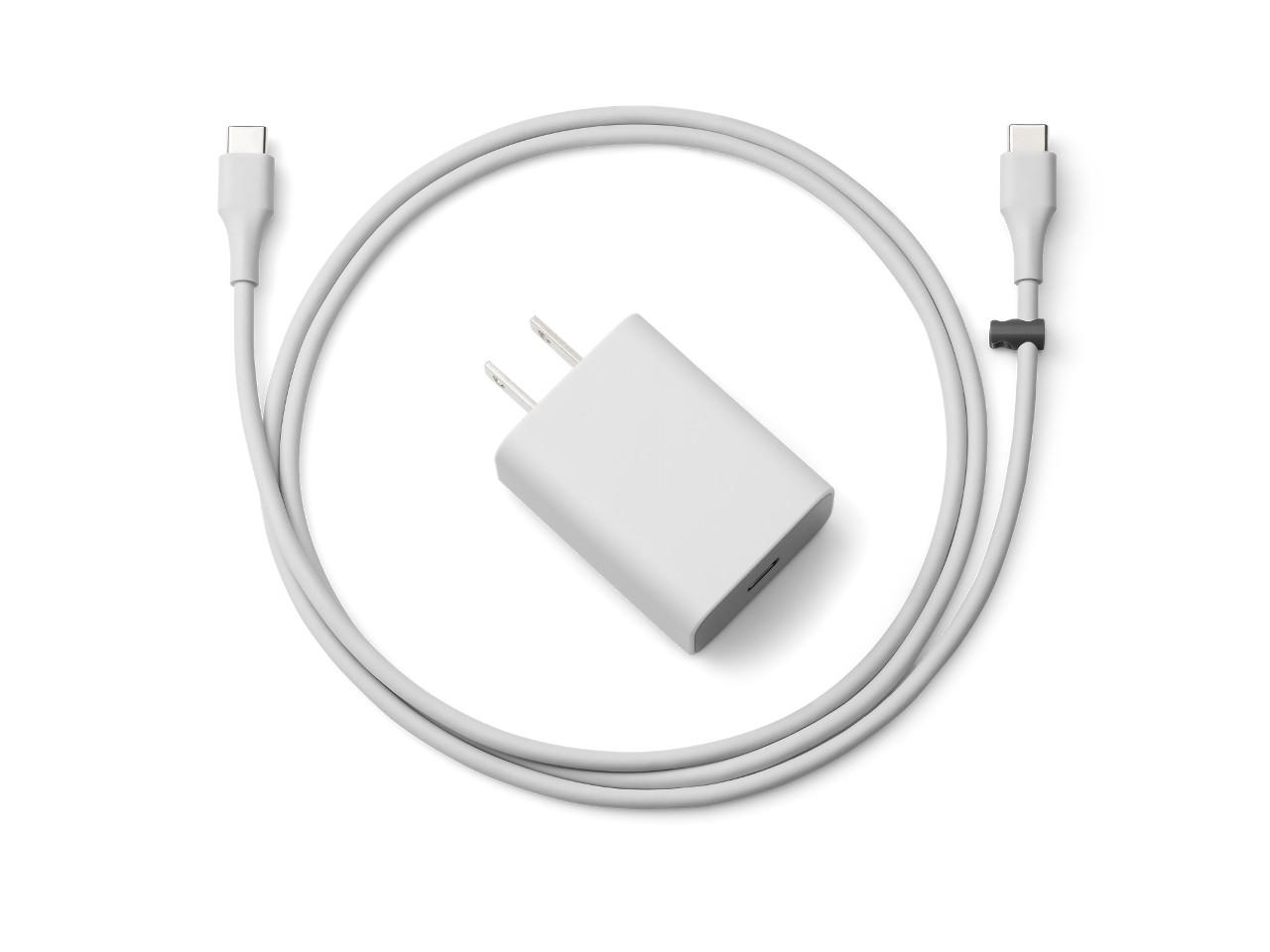 The future of USB-C fast charging, for now, is a bit uncertain. It is definitely a step forward to finally have a industry-ratified standard for fast charging over the new USB Type-C connection. On the flip side, something like Qualcomm’s Quick Charge has been around far longer and is already in wide use. You can expect that manufacturers aren’t going to give up without a fight, even with Google trying to push the agenda.

For now, the smartest move would be to stick with what your device shipped with (provided they’re actually up to spec in the first place) and only resort to the third-party chargers listed above. It may mean less space in your bag or pouch, but it would also mean less headaches and worries over fire hazards and irreparable devices.