While self-driving cars have faced a bit of controversy amongst the general public, it seems the government likes the idea for the most part. The National Highway Traffic Safety Administration, which is a branch of the US Department of Transportation, has released a policy that looks to fast-track the development and testing of self-driving cars.

The new policy also encourages (and begs) states to write up legislation that would allow the testing of such vehicles. Only California, Nevada, and Florida are allowing self-driving cars on their roads, but the government is wanting more states to get in on the action in order to take a step forward in the whole process.

The NHTSA thinks that if more and more states legalize self-driving cars, Google and other car manufacturers will be able move at a quicker pace to get these kinds of cars in the driveways of consumers. David Strickland, the head of the NHTSA, said that the agency sees “tremendous promise in these technologies whether you’re looking at the current active safety systems in some vehicles today or whether you’re looking at a truly autonomous vehicle.” 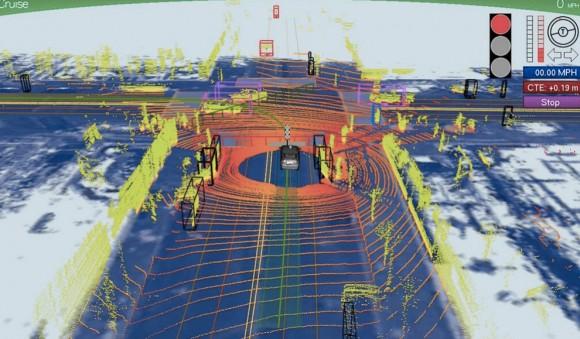 General Motors, Toyota, and Audi have said that they’re working on self-driving technology, and the NHTSA is doing a little research of their own as well, but if states don’t cooperate as far as pushing legislation to allow self-driving cars, such a technology could be pushed to a standstill.