GM may be bringing back the Hummer as an all-electric SUV, but the automaker is looking to tried-and-tested tech for the new Infantry Squad Vehicle it’s building for the US Army. The company has inked a $214.3 million deal to produce and service more than 2,000 ultra-flexible troop transports, though while they might look like Mad Max props, they’re actually surprisingly familiar.

The brief was to develop an expeditionary ISV, light and agile enough to carry nine personnel at once, at speed, through a battlefield. The vehicle needed to be tough and flexible: lightweight enough to sling underneath a UH-60 Blackhawk helicopter, yet also sufficiently compact to squeeze into a CH-47 Chinook.

The Army also needed something that could withstand a low-velocity air drop by fixed-wing C-130 or C-17 transport aircraft. That’s no small order. 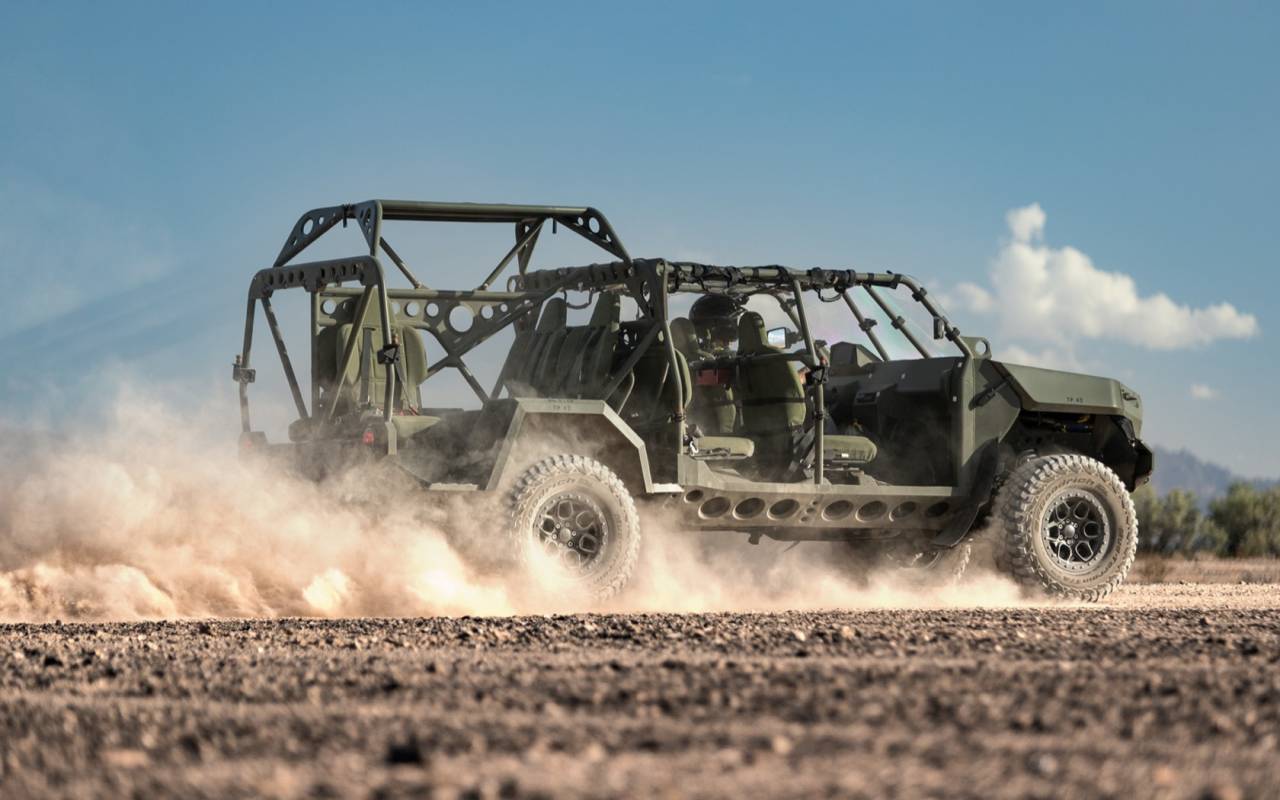 Rather than cook up something entirely unique, however, General Motors Defense – the automaker’s defense and security focused subdivision – looked to more mainstream parts. The ISV may not look like it, but it actually shares most of its parts with the 2020 Chevrolet Colorado ZR2 truck. Indeed 90-percent of what makes up the Army’s new ride is actually commercial off-the-shelf components.

That includes the underlying architecture, and a 2.8-liter Duramax turbo-diesel engine paired with a six-speed automatic transmission. It’ll be good for 186 horsepower, and be rated for up to 3,200 pounds of payload. 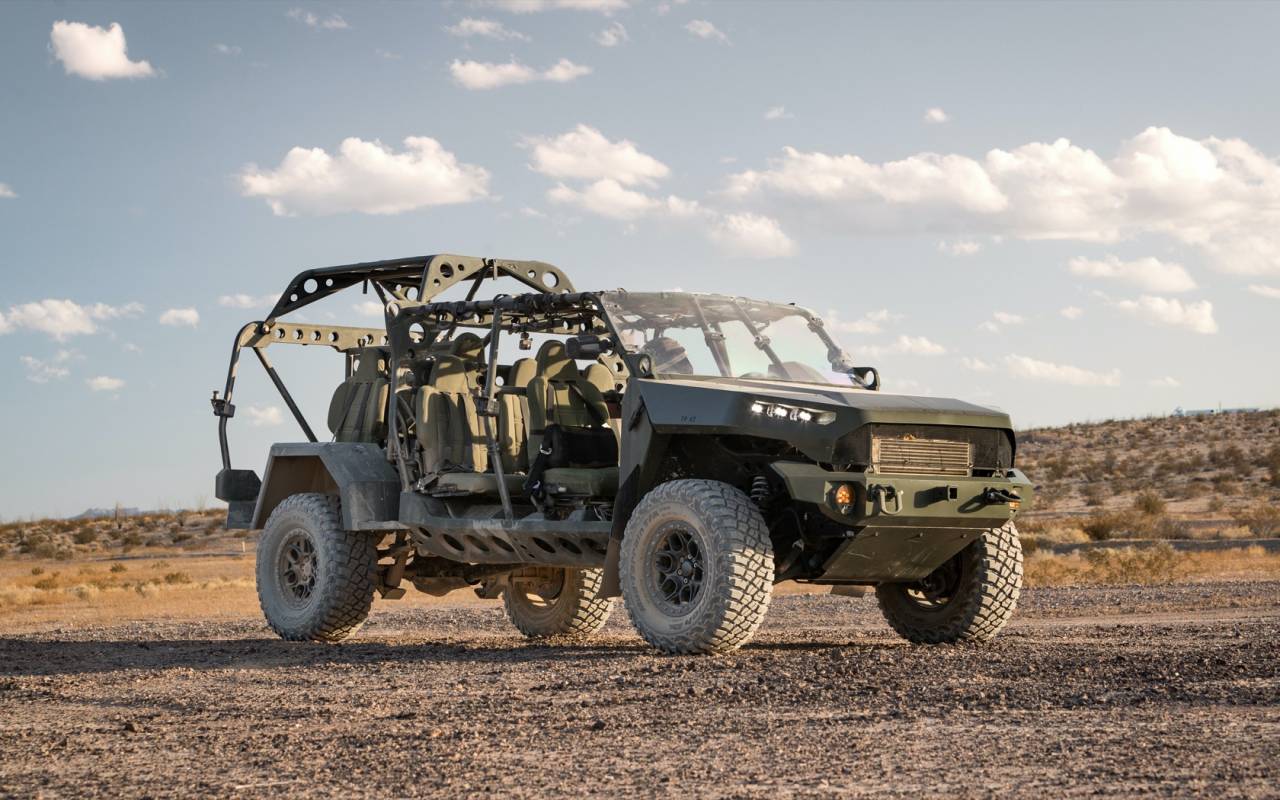 The advantage, of course, is keeping the supply chain smooth for repairs and replacement parts. The GM Defense ISV’s suspension, for example, is based on the same system that Chevrolet Performance offers for the ZR2. Its Multimatic dual spool-valve dampers are carried over, too.

There’ll be a standard occupant and cargo superstructure on all 2,065 of the ISVs that GM Defense produces for the Army. Beyond that, it’ll be open to customization. The automaker is working with Ricard Defense, which will be responsible for the logistics of maintaining vehicles in the field.

Transportability certification – to make sure the ISV really can handle helicopter and aircraft deployment – is next up, followed by initial operational testing and evaluation next summer and fall.