It’s time we got up close and personal with the pre-Alpha of Unreal Tournament 4, do you think? We got the opportunity to do so this week with Epic Games, they being prepared to show the game in this pre-alpha stage to the public, showing the game in a state that is indeed very, very early – but already mightily impressive to behold. The game mechanics are simple, and multiplayer is limited, but already the game is extremely fun to play with – and of course to take in.

The first video you’re going to see here was filmed earlier this week in a bit of a rush. Excitement overtook us and the video was filmed from an odd angle. Nevertheless, it DOES show how awesome the game is even whilst played in a very strange place – like a children’s clothing store in Dubai.

Below you’ll see a number of 12K screenshots. These were provided by Joe Kreiner, Business Dev for Unreal Engine in the Americas. UPDATE: Unfortunately we’ve had to down-size these images JUST a bit. For full-sized versions of the whole collection, click the IMGUR logo in the upper-left of the gallery here.

UPDATE: The following is a 1280px-width gallery of the images you’ll see above JUST in case at some point in the future the above gallery should fail. Choose your poison! 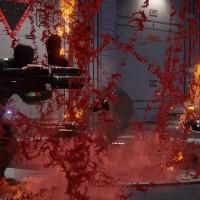 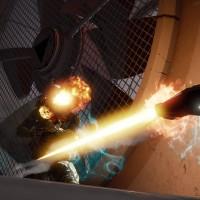 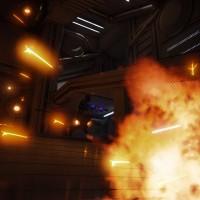 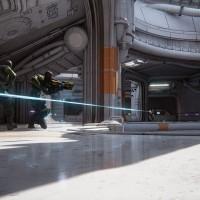 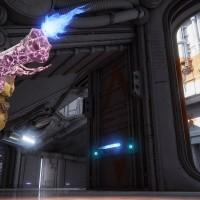 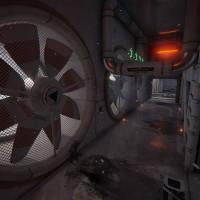 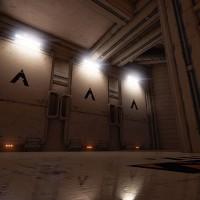 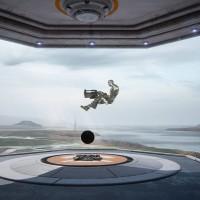 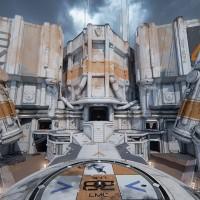 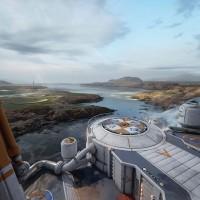 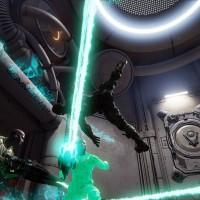 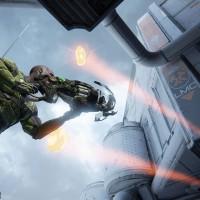 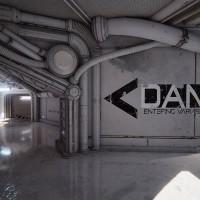 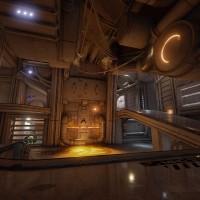 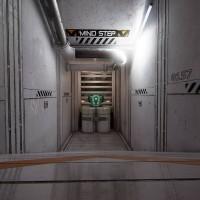 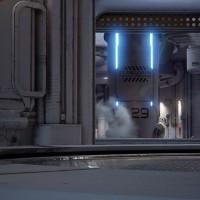 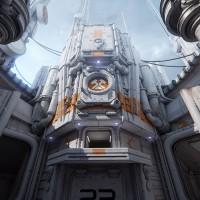 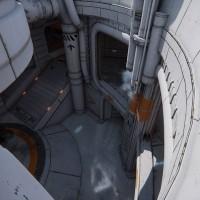 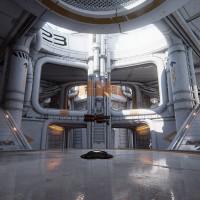 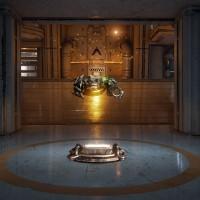 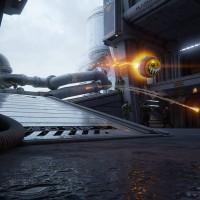 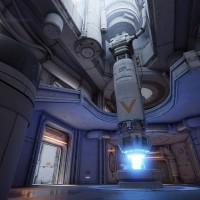 This game is the living embodiment – a massive demonstration, that is to say – of what’s possible with Unreal Engine 4. The game is made to be hacked, made to be downloaded and played for free. It’s a place where people can blow each other up and get pumped up to make their own games with the same engine – and do so for free, too.

Also released this week is this Unreal Engine talk with developers. See here what’s possible in this expansive universe-creating engine.