Unity 5, the next iteration of Unity Technologies’ game development engine, has been introduced at the Game Developers Conference. With the update comes a roster of new features for the development of more advanced games. Unity 5 is up on the Unity Store now for pre-order, and with it comes the promise of better, more realistic games.

Unity is widely used in the industry, and as such this update — which is hailed as quite extensive in nature — will have a comparative effect across the future games made with the development engine. Unity 4 access is provided with Unity 5, as well as all of the applicable updates. With Unity 5 also comes Unity Cloud and support for WebGL.

Unity 5 is the by product of many months of work, and with it will come more realistic games via, among other things, an improved real-time lighting system that offers accurate lighting that works with the movement of a scene — for example, shadows will move realistically based on the position of the light source causing them.

Environments and other details also promise to be improved over the previous iteration thanks to the use of improved shaders, the audio aspect has been made anew with a new audio mixer, and efficiency has been increased.

Said Unity Technologies’ CEO David Helgason, “Every time we ship a new version of Unity, we’re looking to empower developers with technology that’s more powerful and easier to apply than ever before. With the huge additions of physically-based shading, lighting workflows, a new platform, and a new built-in method for user acquisition, we’re improving Unity dramatically from both a creative and business perspective.” 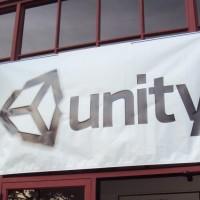 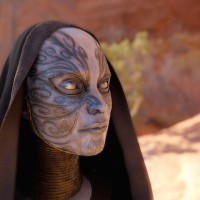 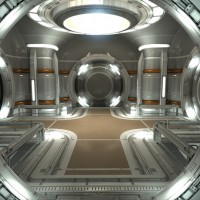 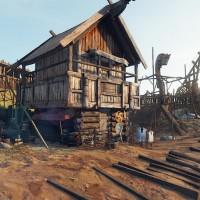