As wildly popular as virtual reality might have become, and as now widespread it may have been, thanks to the likes of Google Cardboard, the content available for the technology has barely scratched the surface. That’s mostly because the knowledge on how to create such virtual experience still rests in the hands of a few. Seeking to liberate that knowledge, Udacity has crafted a program that partners with the who’s who in the VR industry to train minds, and hands, in becoming a VR Developer.

While there are tons of online tutorials, classes, and even courses, available today, Udacity has set itself apart with its “Nanodegree” programs, basically more formalized, and paid, online courses that offer not just higher quality content but also exposure to industry companies and figures. Udacity has already partnered with Google previously for its Android nanodegree, and now it is doing so again, among other companies, for virtual reality.

This time, Udacity has cast the net wide to include Google VR, HTC Vive, and Upload, some of the biggest names in the VR market. Though with different products, all aim for the same thing: virtual reality world domination. Udacity’s VR Developer Nanodegree gets the ball rolling by introducing students to the core concepts of VR, the tools needed to create games and content, as well as the finer details needed to prevent people from getting sick from playing your game. 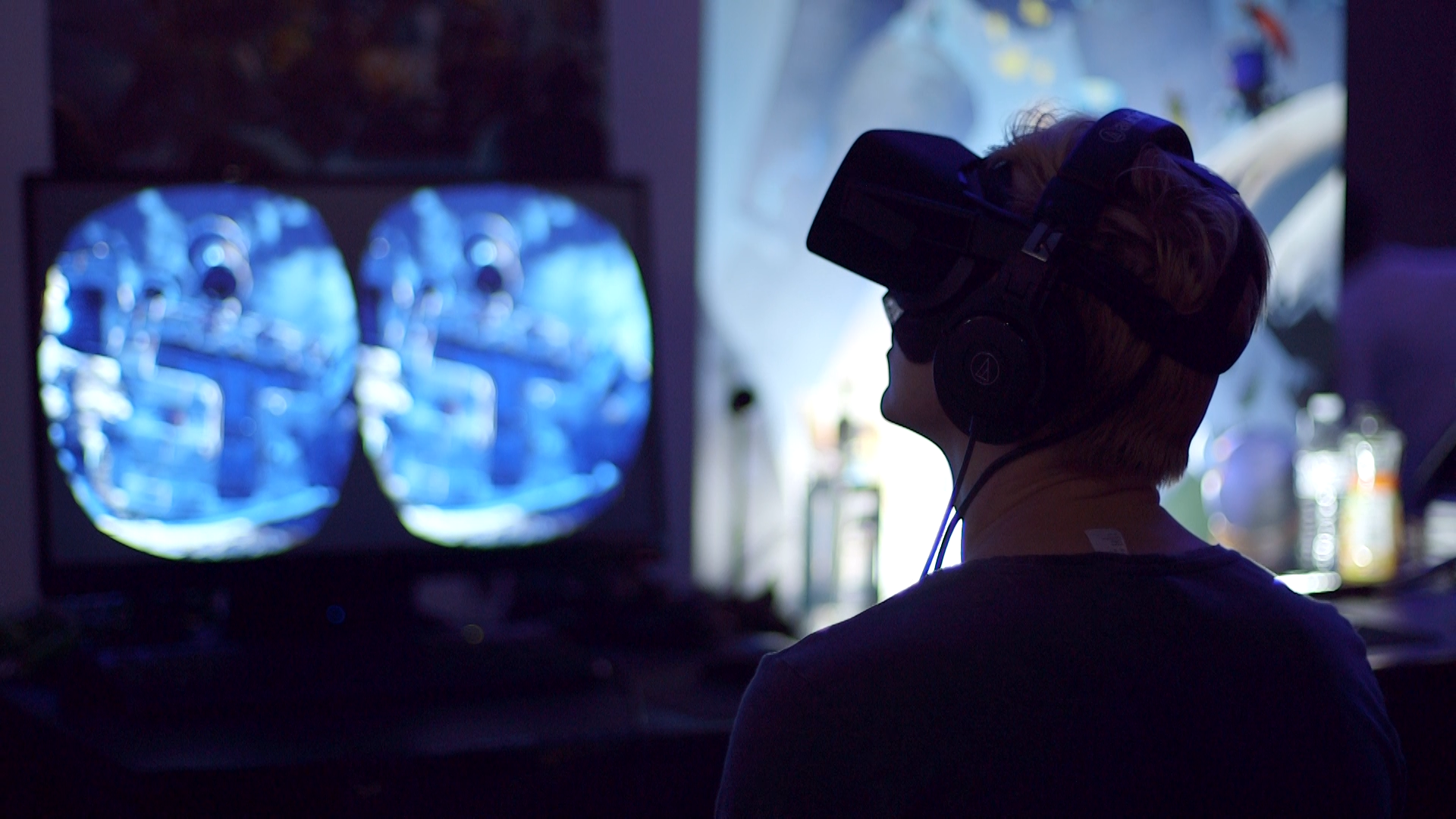 The course tries to hit multiple platforms, thanks to having Unity as the foundation of the VR environment, but Google VR is the primary focus of the nanodegree. That said, the course also has an optional “High Immersion VR” track that covers setups like the HTC Vive and the Oculus Rift.

The Udacity VR Developer Nanodegree is, unsurprisingly, not free and comes with a $199 monthly tuition. However, 50% of that is refunded when the student graduates from the course. In addition to the learning materials, that fee covers unique features like one-on-one mentorship and face-to-face learning, no to mention the networking with industry partners that could set you on the right track towards a profitable career in VR.