Ubisoft opens pre-reg for Might & Magic Heroes: Era of Chaos and we’re worried

About a week ago, Ubisoft revealed Might & Magic Heroes: Era of Chaos, a new game that’s headed for iOS and Android. Today, the company is opening up pre-registration for the game, which it says will be out at some point before the end of the year. Though we don’t have a release date yet, the fact that pre-registration is now open suggests that the game is launching soon.

As with most mobile games, Ubisoft is giving away bonuses for pre-registration, which includes a Pirate Catherine Skin and a legendary pack. The legendary pack comes with 3 gold keys, 300 Dragonsteel, 300 Shadowsteel, and 77,777 gold. Ubisoft says that the rewards given away for pre-registration have a total value of $50, which suggests that Might & Magic Heroes: Era of Chaos is going to be a grindfest of a game packed with microtransactions. 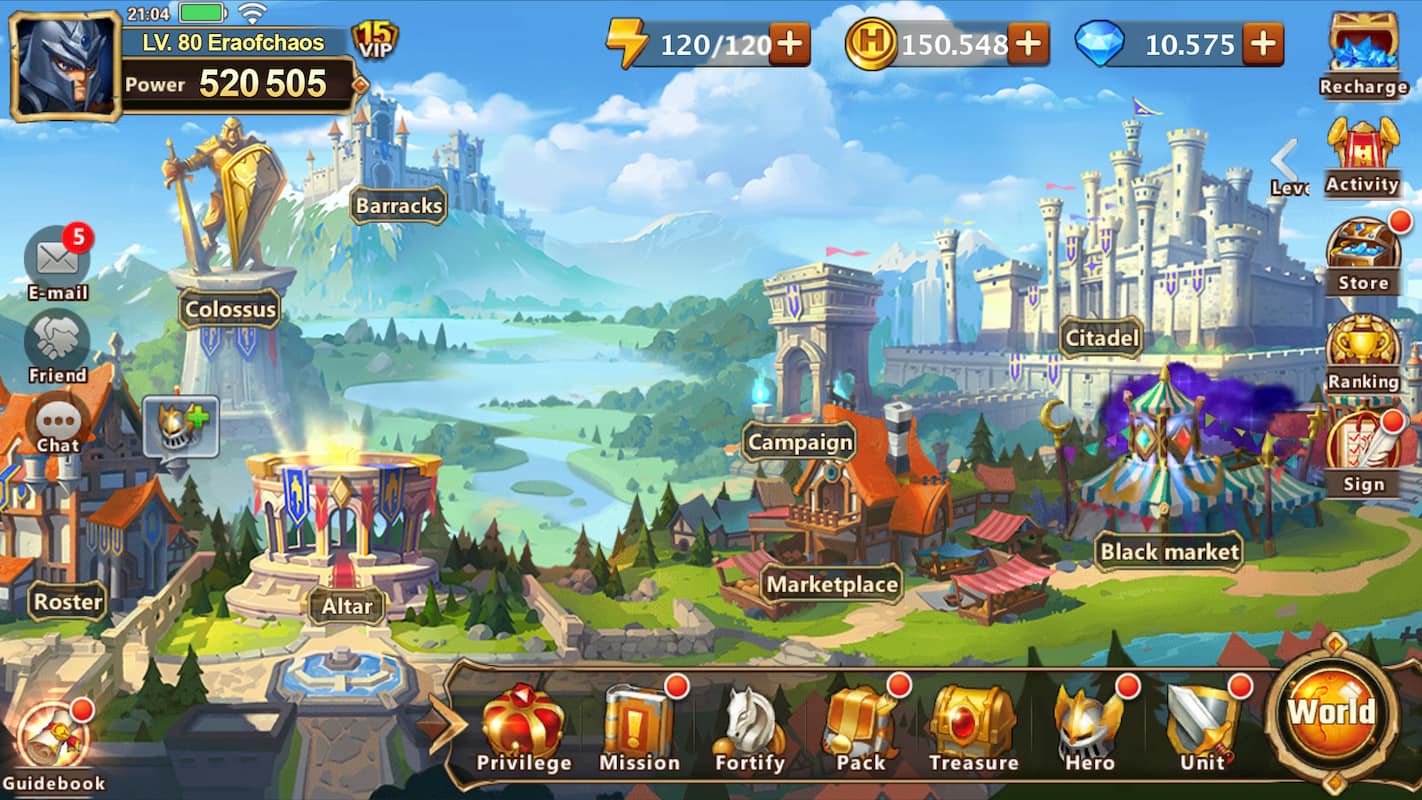 We don’t know how Ubisoft plans to monetize this game yet, but from the way the company describes it, it certainly sounds like it’s going to be a gacha game where players randomly summon the heroes they need to progress. Summoning, of course, can be done using paid currency, so gacha games in particular can be big money sinks if you’re chasing the most powerful heroes. 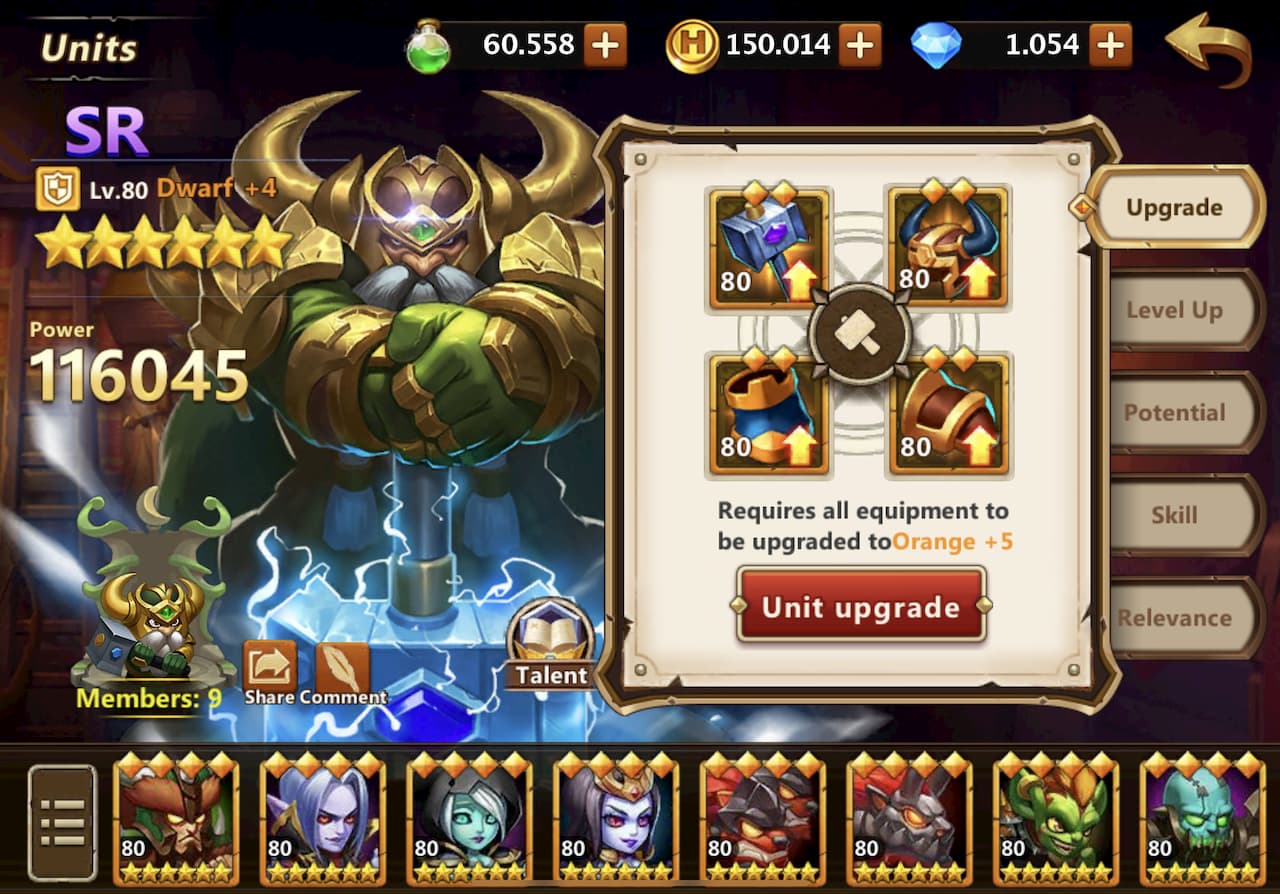 Sure enough, the screenshots that Ubisoft has showed off for Might & Magic Heroes: Era of Chaos display multiple currencies, so even though Ubisoft hasn’t come out and confirmed the monetization scheme it’ll be using, we can take a pretty good guess. Ubisoft isn’t alone in going the gacha route either, as a number of Nintendo’s recent mobile games employ gacha systems as well, including the recently-launched Pokemon Masters.

It’s a shame to see a franchise as long-running and well-regarded as Heroes of Might and Magic turned into a cash grab like this, but by now we should all know how much AAA developers and publishers love their microtransactions. If that isn’t enough to dissuade you from giving this game a go, you can pre-register for it beginning today on Android and iOS.