Uber has revealed its new autonomous car, a self-driving Volvo SUV that the ride-hailing company says is finally production ready. The reveal comes after controversy around Uber’s driverless development, which included a collision in mid-2018 that saw a pedestrian killed by a prototype vehicle.

The crash saw Uber temporarily put its autonomous research on hold, but efforts resumed later in the year. This newest vehicle takes the lessons learned by that incident – along with other testing in select US cities – and rolls it into an SUV that’s said to be ready for production.

It’s based on the Volvo XC90, itself refreshed recently. Volvo and Uber inked a deal back in 2016 on driverless vehicles, with the Swedish automaker agreeing to produce a base vehicle for the firm. Although at first glance it may look like a regular XC90, in fact there are numerous differences.

Most significant is the hardware redundancy. The car has back-up systems for several of the key components, including steering, braking, and battery back-up. Should the primary brakes fail, for example, the secondary system kicks in automatically to bring the SUV to a halt.

Cameras and ultrasonic sensors have been built into the front, rear, and sides of the XC90. There’s a camera built into the Volvo badge on the front grille, for example, and further cameras underneath the side mirrors. Each gets its own water-jet washing system, so that road dirt or bugs don’t occlude the car’s systems. Together with the other sensors, it gives the car a 360-degree perspective. 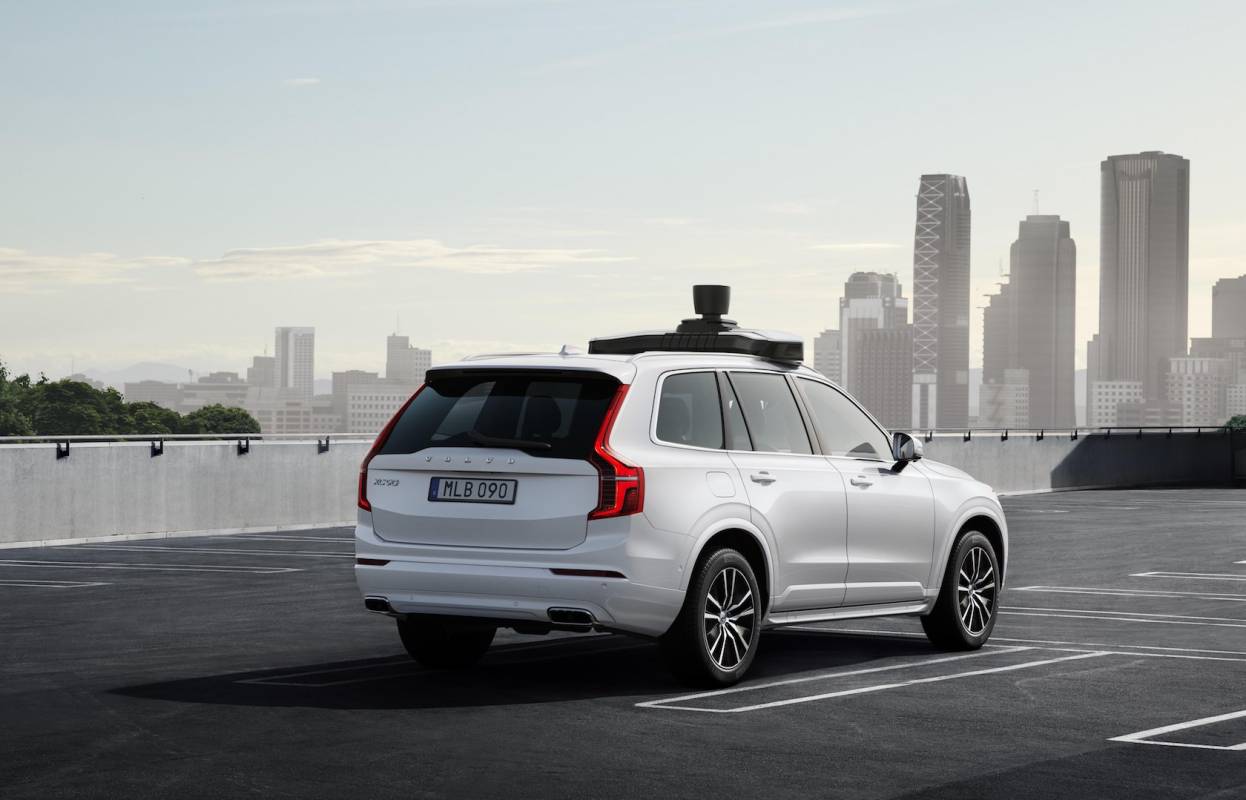 That, though, isn’t enough to make it fully autonomous. For that, Uber adds its own self-driving system, which installs on the top of the SUV. It includes LIDAR, along with more cameras and other sensing technology, plus the computational processing to crunch through all that data generated.

The deal between the two firms has been an interesting one. Back when Uber’s car crashed last year, Volvo was clear that the autonomous technology involved was Uber’s own, not the automaker’s. However, Volvo will be using the base car design for its own driverless efforts, only with different software, among other changes. 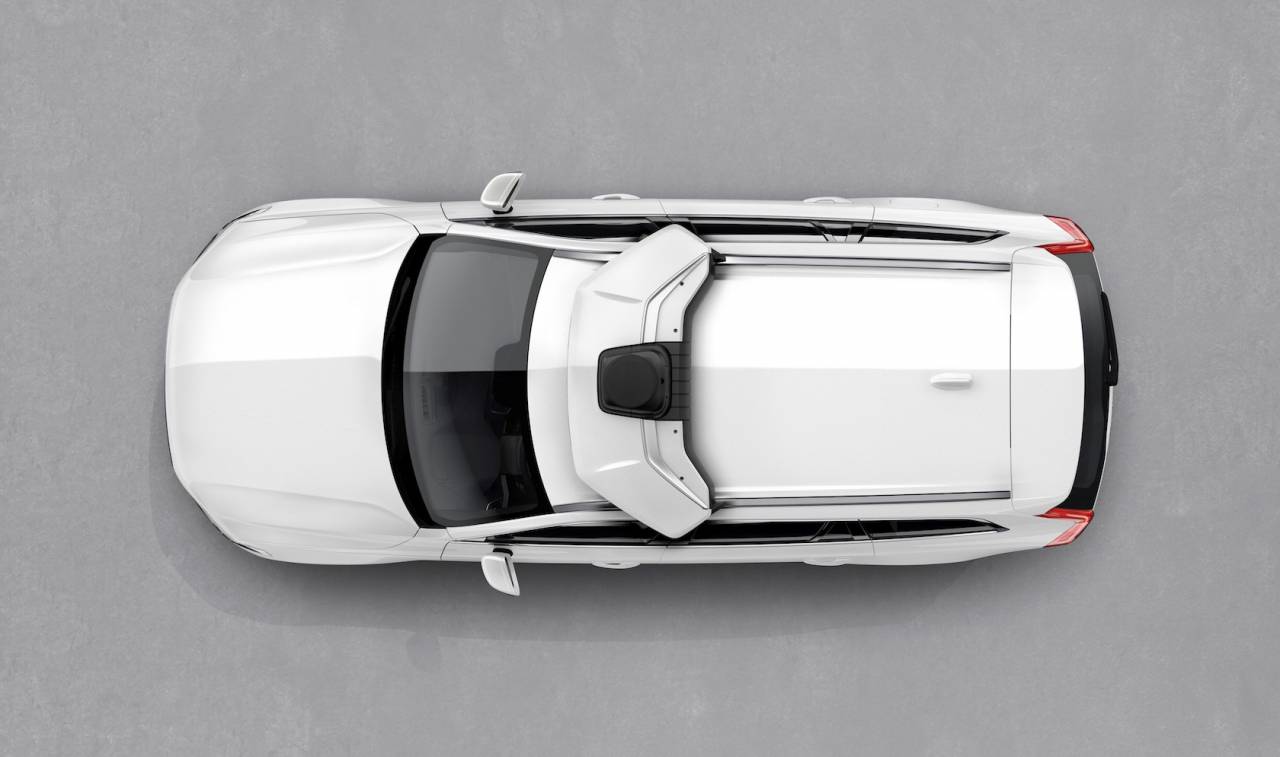 “Volvo Cars plans to use a similar autonomous base vehicle concept for the introduction of its future autonomous drive cars in the early 2020s,” the company says. “These technologies, to be introduced on the next generation of Volvo models based on the SPA2 vehicle architecture, will include features designed to enable unsupervised autonomous drive in clearly designated areas such as highways and ring roads.”

If all goes to plan, Uber aims to buy tens of thousands of the cars from Volvo to build out its driverless fleet. For the moment, though, there’ll still be a “Mission Specialist” – Uber’s term for the human safety driver who sits, poised, ready to take over in the case of an emergency – behind the wheel.