U-Boat Worx has revealed its latest addition to its fleet of submarine models called the Super Sub. The design features a long tail and advanced wing, making it the most hydrodynamic submarine on the market. U-Boat Worx also integrates four thrusters delivering 60 kW of power for steep 30-degree climbs and dives.

The manufacturer says the submarine delivers smooth and exhilarating performance underwater and can dive to a depth of 300 meters. The design on the front of the submarine allows the operator and passenger nearly 360 degrees of viewing. In addition, anyone interested in purchasing the Super Sub can join in the company’s custom program giving owners the chance to be part of the design process.

The craft is fast underwater with a top speed of eight knots, which is fast enough to allow the submarine to keep up with marine life. U-Boat Worx says eight knots is faster than the top cruise speed of a bottlenose dolphin and five knots faster than the typical submersible. Super Sub holds two passengers and one pilot inside what the company describes as a luxury supercar interior.

Pilot and passengers are held in place utilizing a five-point belt buckle system. The submersible weighs 9000 kilograms and is powered by lithium-ion batteries engineered for lightweight and long life. U-Boat Worx says the very first Super Sub is already sold and will be delivered in 2023. 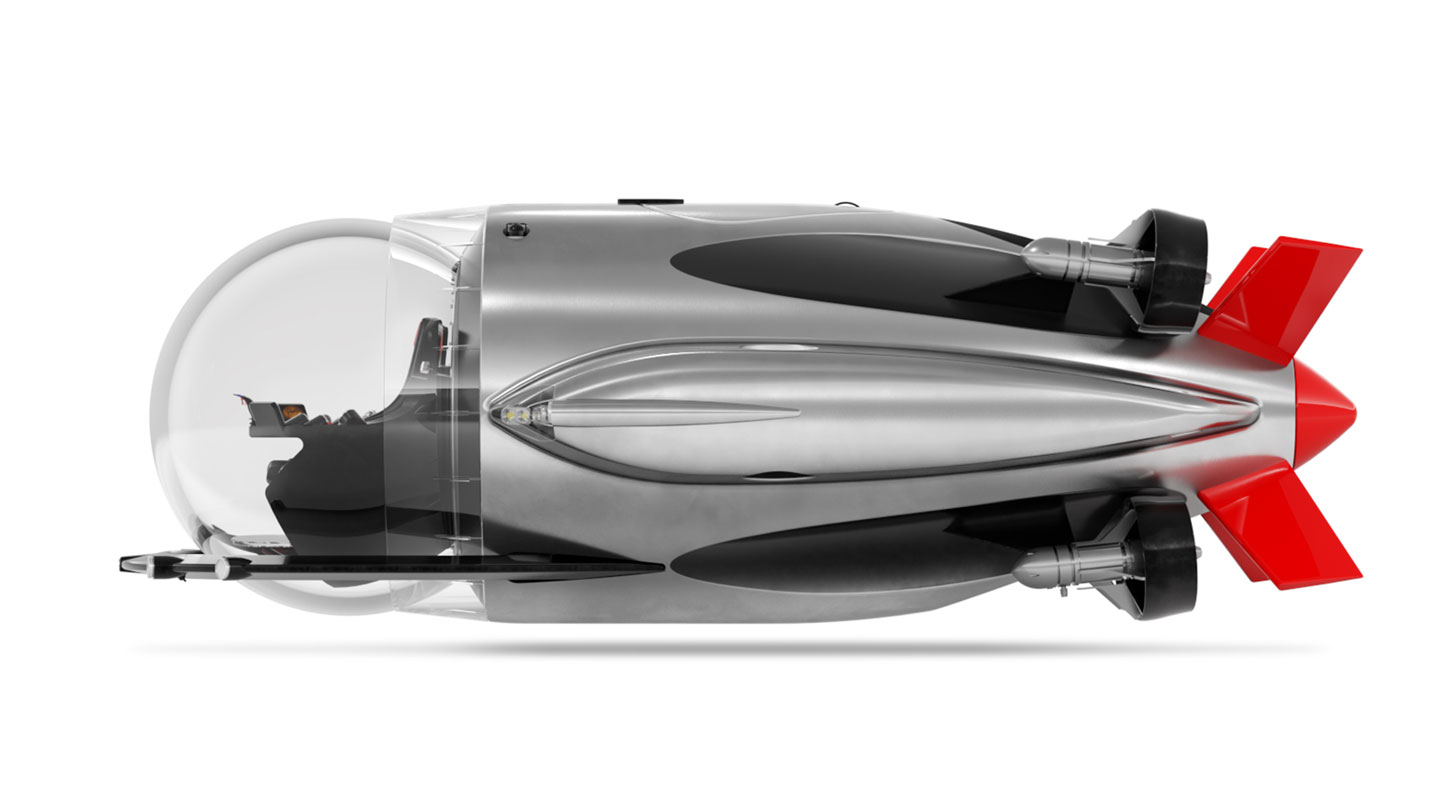 It also promises the Super Sub will turn into a full range of submersibles in the future. There is a bit of mystery surrounding the personal submersible vehicle. One mystery is that we don’t know how long it can run per charge. Perhaps more importantly, we don’t know exactly how much it costs, but it’s likely very expensive.