Microsoft Research has shown off its latest work in the motion-control category: the Type-Hover-Swipe mechanical keyboard. With this device comes a keyboard equipped with small sensors between the keys that detect gestures in a mere 96 bytes, allowing for device control.

The prototype keyboard is constructed with low-res infrared proximity sensors between the keys, and though Microsoft’s Research division is still working on it, there’s currently a 75:6% mean per-frame classification accuracy. Check out the video below to see the keyboard in action.

Motion signatures are a core part of the technology used in the prototype, as well as intensity images, which add to the overall motion gesture signatures. Challenging gestures can be recognized by the keyboard because of this, including both dynamic and static motions.

What could lie in the Type-Hover-Swipe’s future? There are many possibilities, chief among them being the most obvious use: as a simple way to control consumer devices. The doesn’t mean it could just be limited to a desktop computer, however. A wireless version of the Type-Hover-Swipe could be used as part of an entertainment system, allowing users to swipe through video apps, fast-forward through movies, and similar using the keyboard. As hinted at in the video, this prototype could also potentially become a staple device for PC gamers, allowing one to control game elements using motion control. 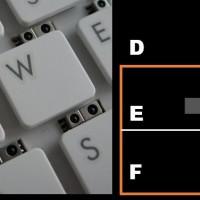 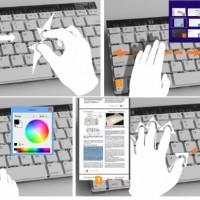 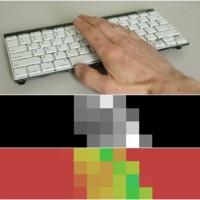 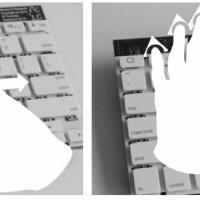 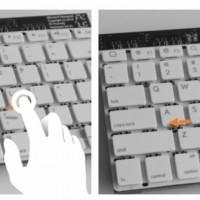 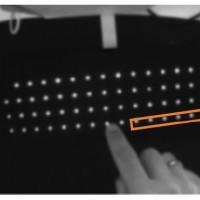 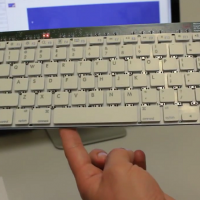