If you enjoyed Two Point Hospital‘s silly take on building out and managing a hospital, then you’ll probably be pleased to learn that a follow-up game is in the works. Earlier today, a new game called Two Point Campus was leaked by none other than the Microsoft Store, suggesting that a reveal is imminent. As the name of the game implies, this time around we’ll be building a university, which isn’t often the focus of simulation games.

Two Point Campus has already managed to pique our interest, but unfortunately, someone at Microsoft realized the mistake and quickly pulled the listing from the Microsoft Store. The listing was first discovered by Twitter leaker h0X0d, while IGN managed to snag some details about the game before the listing disappeared.

As it turns out, it sounds like Two Point Campus will play similarly to Two Point Hospital, only with the focus shifted to creating a university that students want to attend. It sounds like the degrees students can pursue and the courses they can take will be absurd, just like the diseases in Two Point Hospital were. For example, students can apparently attend jousting classes if your university offers them, which certainly isn’t a class you’d expect to find at any actual school. 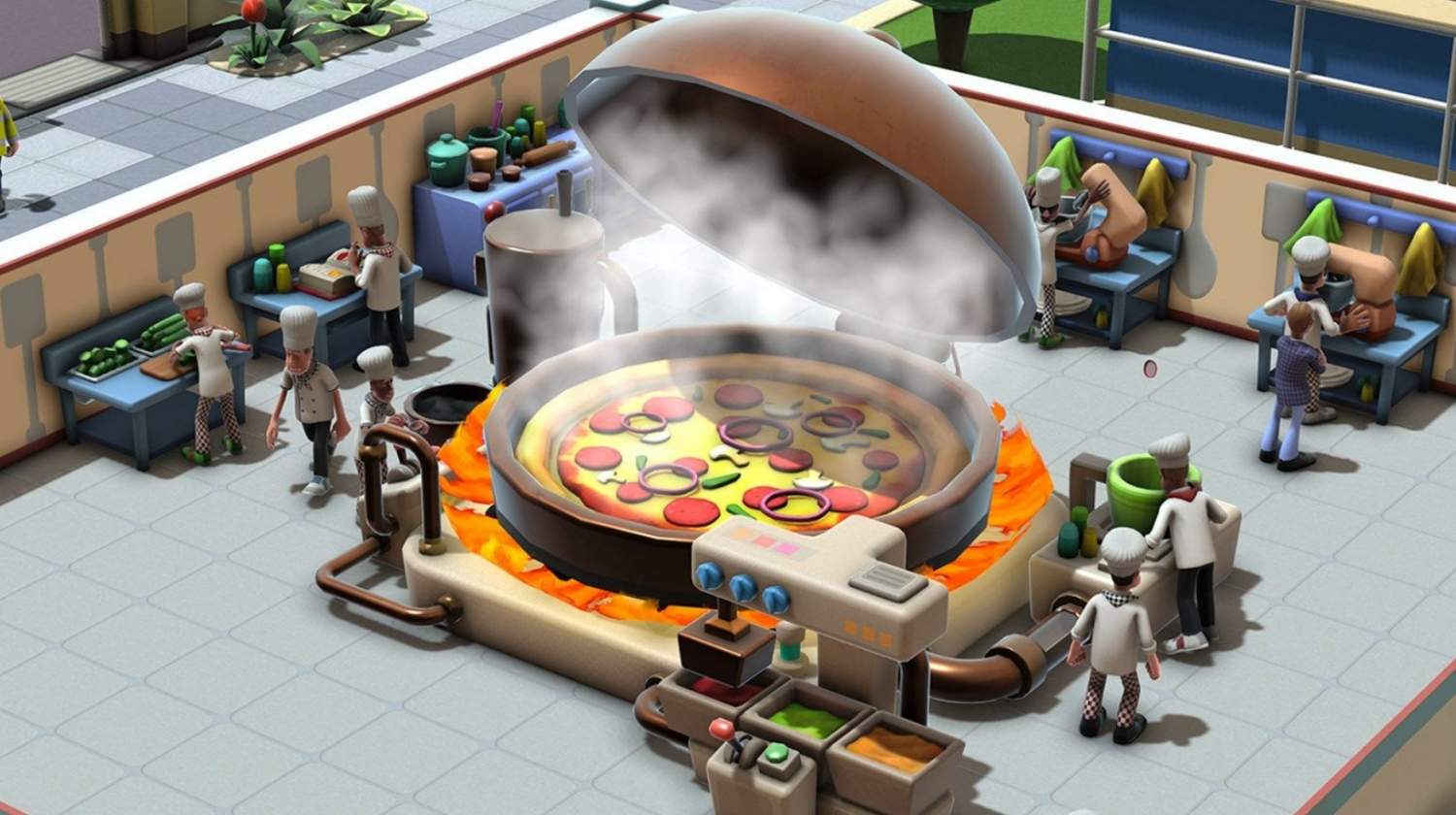 In any case, not only will you be managing a university in this new game, but you’ll also be making sure that your students’ needs are met. How you’ll do that is a bit of a nebulous concept at the moment, but it sounds like keeping students happy will be a major component of the game. 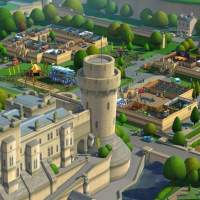 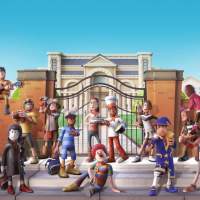 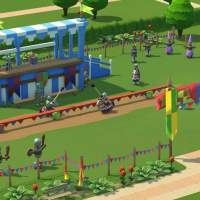 For now, however, we’re left waiting for an official reveal from the folks at Sega. Microsoft’s listing didn’t reveal a release date for Two Point Campus, but it did confirm that the game will be coming to Xbox consoles and PC. We’ll let you know when Sega officially reveals Two Point Campus, so stay tuned for more.