The third DP Beta version of Android 12 was released today with a wide array of changes and updates to the operating system for smartphones and tablets. As the software released today is a developer preview, a lot of what’s changed is items that’ve been fixed or modified to better suit the features that’ve been revealed previously. Today we’re looking at the changes or updates made to Android 12 with DP3 that could change the way we use Android devices in the near future.

Haptic Feedback across the board

With Android 12, Google added to the basic array of ways in which a developer can access haptic feedback motors in a smartphone or tablet. In this latest update, Google expanded the tools they offer “for creating informative haptic feedback for UI events, immersive and delightful effects for gaming, and attentional haptics for productivity.”

In effect, Google hopes to encourage smartphone manufacturers to include top-quality haptic feedback hardware in smartphones so that developers can make the whole experience more tactile. The most basic example of this going full swing is in a game where an explosion happens in one corner of a phone, then another corner – with a physical movement (courtesy of actuators in the phone) according to the location of each explosion on the device’s display. 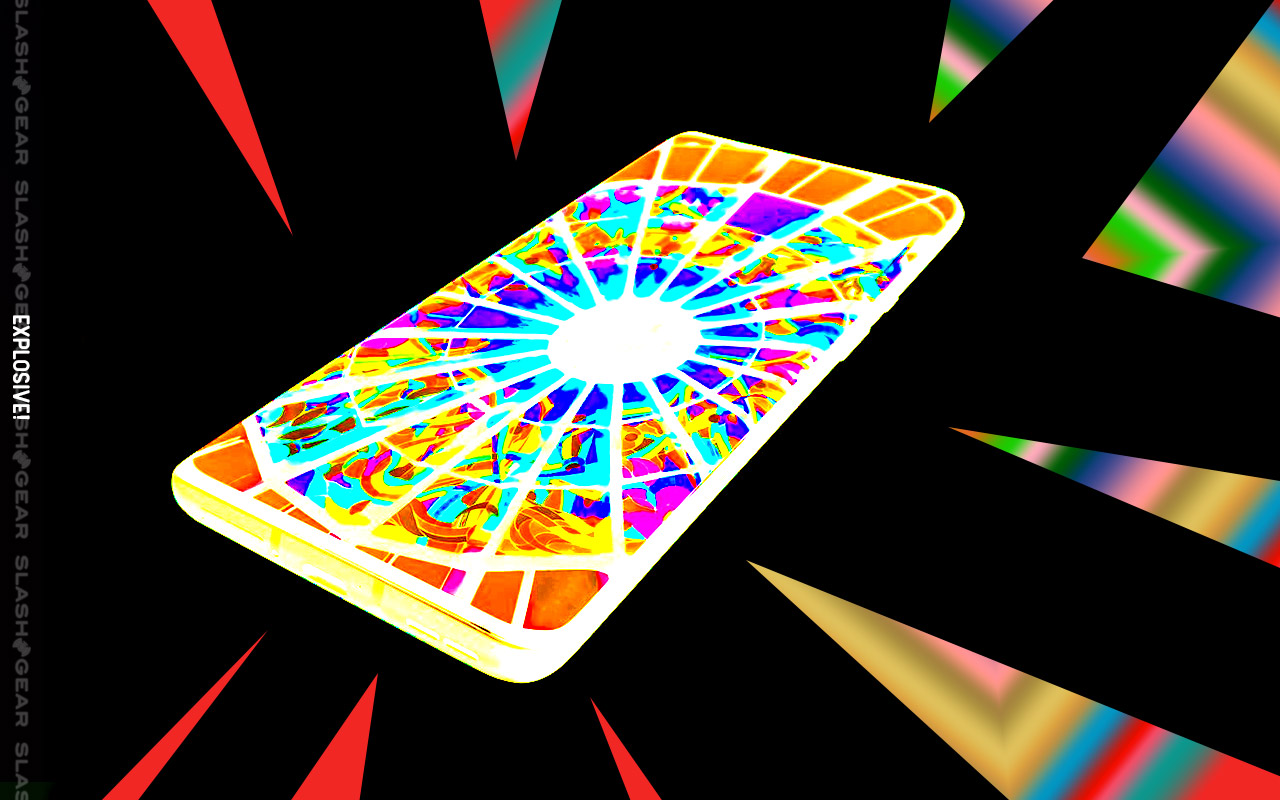 Google added Camera2 vendor extensions to Android 12 DP3, expanding the CameraX library beyond device manufacturer access. Now, Google will allow app developers to gain access to and use camera effects like bokeh, HDR, and night mode in their camera apps.

This could mean that the software finesse we see in the camera setup on Google Pixel smartphones could be far more easily accessible by developers of 3rd-party camera apps for a wider variety of devices. This is good news for people that wish to have a low-cost, high-quality camera system on their future Android device.

Google also added Quad Bayer camera sensor support to Android 12 DP3. With both Quad and Nona Bayer pattern support at such a base level, third-party apps will be able to take far greater advantage of today’s most extravagant camera arrays on Android devices.

A lot of times when a new Android device has a brand new, super advanced camera array, the only way to access said camera system’s full set of abilities is to use the camera app provided by the manufacturer of the hardware. With this expansion, Google allows more apps to access the full potential (or at least a lot more of the potential) of the most advanced camera arrays on smartphones today.

This is only a tiny part of the big build that is Android 12. Take a peek at the Android 12 Beta DP3 download now and let us know what you think of what’s activated now.