Twitter “While You Were Away” rolling out to some users

No, this isn’t a title for the next thriller film. Twitter is starting to spread a new feature to its users that ensures that you will be up to date on what happening, even when you’re not really paying attention. But while “While You Were Away” may feel heaven sent for those who want to stay abreast of whatever happens around them, even when they can’t spend the whole day monitoring their timelines, some users have found the concept and its implementation rather confusing.

This feature is just one of Twitter’s latest attempt to squeeze in as much value from its basic offering and, in turn, drive even higher user engagement. Fortunately, unlike Twitter’s latest moves, this is less controversial and doesn’t exactly shove advertisements in your face. Supposedly, it will only bubble up your friend’s best tweets instead of a random selection, at least based on Twitter’s algorithms.

That said, some users still find the implementation rather puzzling, if not outright unwanted. Some consider it “old news” and others just find it plain weird to be updated by Twitter on what went on while they slept the night away. Unfortunately, like many of Twitter’s features, there are no toggles to turn this feature on or off. At least, not yet. 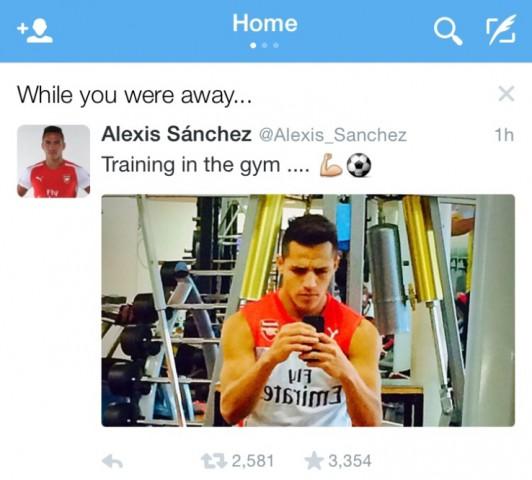 While You Were Away still hasn’t had enough time to percolate in the Twittersphere as not everyone has reported getting the feature just yet. As such, the few sentiments for or against it don’t yet represent the tweeting community’s opinion. But whether or not the feature stays despite massive future opposition is something left to be seen, as Twitter isn’t known for backing down on something it has already rolled out in public.