Twitter Spaces is now available but only if you’re popular

The onslaught against Clubhouse’s probably short-lived dominance continues as more and more social networks start rolling out their own take on social audio spaces. This time it’s Twitter’s turn to join the fray by making Spaces available for all. That, however, does come with a caveat that does still limit who can use the audio-only feature to those that have hundreds of followers that would supposedly justify having a Space in the first place.

Twitter has actually been one of the first to try creating something similar to Clubhouse last year. Unlike Facebook, which directed its New Product Experimentation group to create all sorts of new apps and services, Twitter actually acquired another company to help boost its Spaces development. Social podcasting service Breaker announced that acquisition at the start of the year and its developers moved on to work on Twitter’s Spaces.

After a period of testing, that feature is now available for everyone. Well, at least for everyone with 600 followers or more. Twitter justifies this requirement by saying that “these accounts are likely to have a good experience hosting live conversations because of their existing audience.”

Spaces has the usual features of an audio-only platform that supports three classes of users, namely, hosts, speakers, and attendees. The last group is muted by default and can only react through emojis and such but can request to speak up to be heard. Spaces also has a rather special system for handling accounts you’ve blocked and you will see labels when you join a Space where someone you’ve blocked is a speaker. 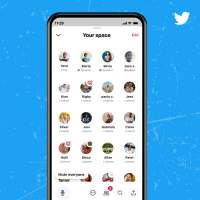 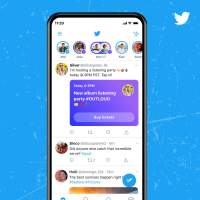 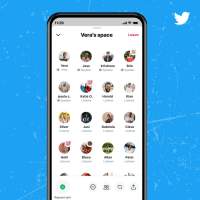 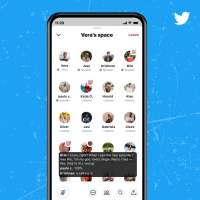 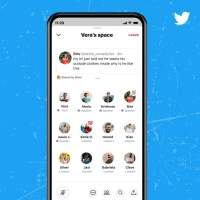 Twitter is envisioning that Spaces will encourage both small, intimate conversations with 600 followers as well as big discussions with thousands of followers. It’s also teasing that it will be introducing ways to monetize the new platform, specifically with tickets that hosts can sell. Whether it will catch on better than its Stories-like Fleets is another question entirely.