For all the amazing things the internet has to offer, there is one pervasive and extremely pesky problem that millions of internet users have to deal with on a daily basis, namely Trolls! Often taking the liberty of free speech to the extreme, these individuals are a continual hassle all over the internet – especially on social media sites like Twitter. There have been numerous reports of harassment and abuse on Twitter over the years, but now their CEO has admitted that these Trolls are driving away users, and that Twitter sucks at dealing with such abuse. He has now sworn to take more drastic actions to make the Twitter experience more enjoyable in the future.

Such an admittance from the CEO carries a lot of weight for the company, and came as a response to a recent case involving Lindy West, who is an American writer for GQ, an editor, and performer. She is also the founder of a popular Blog for teens called: It’s Not Your Fault. Due to her online persona, she became a target for some pervasive Twitter trolls, who in their enmity, created an account using her recently deceased father’s name, to torment her. Free speech or not, that’s just unnecessarily cruel!

Even though Twitter already has some security and blocking features, many people feel this is not enough. This recent case helped to spark a debate about a company’s responsibilities to their users, and what these companies can do to protect people from this kind of abuse in the future. Responding to some people’s questions whether anything could be done, Dick Costolo, the current CEO of Twitter had this to say:

Let me be very very clear about my response here. I take PERSONAL responsibility for our failure to deal with this as a company. I thought i did that in my note, so let me reiterate what I said, which is that I take personal responsibility for this. I specifically said “It’s nobody’s fault but mine”
We HAVE to be able to tell each other the truth, and the truth that everybody in the world knows is that we have not effectively dealt with this problem even remotely to the degree we should have by now, and that’s on me and nobody else. So now we’re going to fix it, and I’m going to take full responsibility for making sure that the people working night and day on this have the resources they need to address the issue, that there are clear lines of responsibility and accountability, and that we don’t equivocate in our decisions and choices.”

Trolling is certainly a problem all over the net, that nobody is safe from. Famous people such as movie stars or millionaires aren’t any safer than the average person from unsolicited attacks on twitter or other social media sites. Remember the disturbing images Zelda Williams was sent last year, just after her iconic father’s death? Does that speak volumes about the company’s service, or about the inherent lack of empathy in some people’s minds? Is it really the company’s responsibility to make your online experience safe from harassment by other people? Is it even possible to provide a completely safe social media experience?

Well, Mr. Costolo certainly seems to think so and will undoubtedly push for more security tools to become available for the 232 Million users worldwide. Let’s hope he is successful in this endeavour, and that other social media sites will follow suit to Tackle the Trolls. 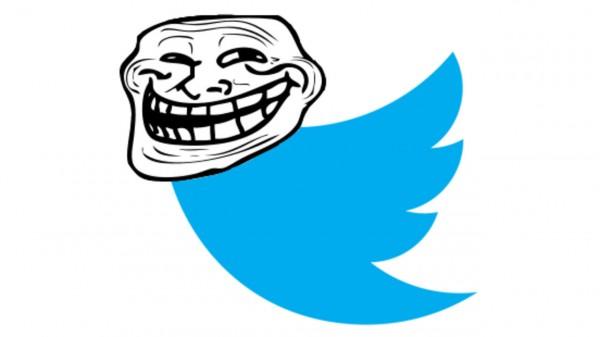